I am obsessed with sex. I don’t mean in a creepy way, but rather in a nerdy, intellectual-curiosity way. I constantly read articles and watch videos about the biology of sex, the dynamics of sex, consent, history of sex, and literally anything else. So, when I read about Netflix’s new show Sex Education in Kathleen’s article, I was f-cking stoked. The premise of the show is that Otis (Asa Butterfield) is entering his second last year of high school and finds out that his woefully uninformed classmates are having problems with their sex lives. Raised in a sex-positive and therapeutic environment by his mom (Gillian Anderson), a practicing sex therapist, Otis decides to open a sex clinic for his fellow students.

I’m only three episodes in but it is already one of the best shows I’ve seen in a while. The premise feels fresh, while the subject matter remains both timeless and relevant. It is hilarious and relatable (I’m somehow every character) and takes a frank attitude towards topics like positive communication, oral sex, and the difficulty of getting an abortion. What makes the show, of course, is the characters themselves. Their personalities are well thought out, unique, and show enormous depth. The best part? THE DIVERSITY!

Despite growing up in a sex positive environment, Otis is incredibly reticent when it comes to his own sexual practices. His best friend Eric, is a black gay man, and Otis’s financial partner at the sex clinic is a woman who comes from a low-income, underprivileged background. The school is filled with people of colour, people openly in same sex relationships, and people whose personalities are not defined by their usual stereotypes. It is incredibly refreshing.

Authentic gay representation is really hard to find in most shows. Usually, it’s limited to one white twink whose sole purpose is to provide sassy comebacks (Big Mouth, Season 1). If there is a queer person of colour, they’re not out to their family, have been kicked out, are theatrical and dramatic, or a combination of all three (Unbreakable Kimmy Schmidt). In the rare case that there are two gay characters, they are almost always in a relationship with each other. Either, one is a closeted, popular jock (Riverdale), or they are both skinny and white, have hairless, toned torsos, and are essentially photocopies of each other (HBO’s Looking). Even with diversity in body shape or colour of skin, nearly every gay couple that’s not in a “gay show” lives a sexless life where they are basically roommates with their partner (Modern Family).

Sex Education is different. There are two gay characters, both of which are people of colour. The possibility of a relationship between them is shot down in episode one, and they are both polar opposite in their personalities. One is dramatic, good-hearted, and unpopular, while the other is bitch as hell, suave, and incredibly popular. (I’m both, depending on my mood that day.) One character has tension with family but it does not define his experience or personality. Plus, he openly talks about his sexual interests and experiences. I don’t want to place the entire burden of gay representation on this show, but it is already ticking off several of the boxes.

I have yet to finish the season, but I’m curious about whether gay relationships and sex will be treated with the same frankness that the show does with heterosexual relationships. Different types of straight relationships are explored, and various sex scenes drive their development in the show. I want to see the same for gay people. Sex Education has the chance to be a pioneer in representation, and I hope it takes it. Either way, it’s a show that is going to give us a lot to talk about. And we will once more of you have a chance to watch it. Go, watch it now!

PS. In the spirit of sex education, here are three of the best sex related things that I’ve listened to/watched recently.

1.    “Gonads”, a Radiolab series produced by Molly Webster. It covers sex determination in the womb, sex education, and genderbending fish. (Lainey: the fish part blew my head off, it’s SO GOOD.)

2.    “No”, a series by Kaitlin Prest on a podcast called The Heart about her experiences with consent, and the often overlooked factors that come into play.

3.    Sexplanations, a YouTube channel hosted by Dr. Lindsey Doe, a sexologist. She covers everything from practicing safe sex to how to tie up your partner. 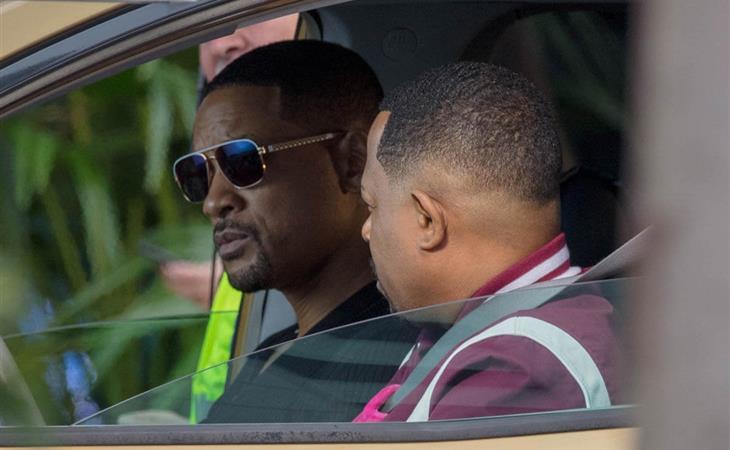