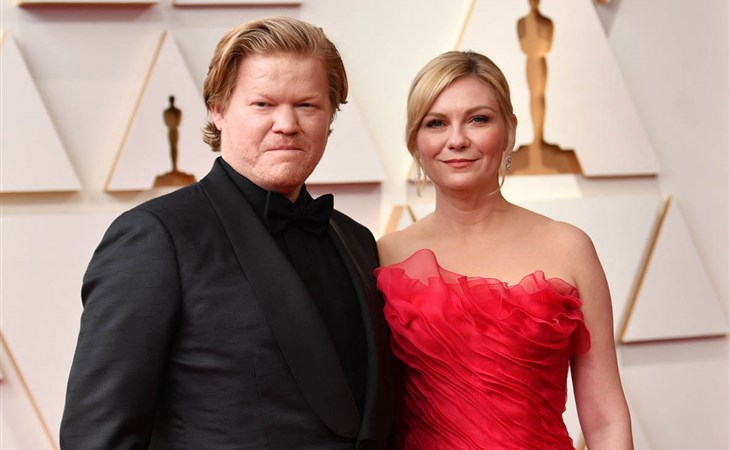 The power of anything but Netflix

The anti-Netflix bias in the Academy is REAL. Sure, Netflix logs a lot of nominations, but the Academy is reluctant to hand them a Best Picture win. Apple, in fact, becomes the first streamer to win Best Picture with CODA, despite only being in the game for two years. Jane Campion did win Best Director, making her only the third woman to win, and the first to win immediately succeeding another woman—why wasn’t Chloe Zhao on hand to present that award, a missed opportunity—and that is not a small accomplishment. But despite being the most nominated film, The Power of the Dog walked away with only that one trophy, and with 27 nominations for Netflix overall, Campion’s was their only win. This, despite donating for the Academy museum that got a commercial mid-ceremony.

Netflix can donate to museums, write blank checks to filmmakers like Martin Scorsese, Jane Campion, and Alejandro Iñárritu, and it doesn’t matter, the Academy is going to take every opportunity to NOT give them Best Picture. Though many people in the Academy have worked for Netflix at one point or another and are happy enough to cash those checks, there are still so many who blame Netflix for the current state of cinema (and Marvel, but that’s a different post), and it’s easier to blame Netflix than reckon with an audience that is just plain moving away from movie theaters.

When the 2023 awards season starts up later this year, let’s keep this in mind as Netflix showcases films like Andrew Dominick’s Marilyn Monroe drama Blonde, or Knives Out 2, or new adaptations of All Quiet on the Western Front, Persuasion, and Lady Chatterley’s Lover. It doesn’t seem to matter what they do, the Academy will resist Netflix as long as possible. 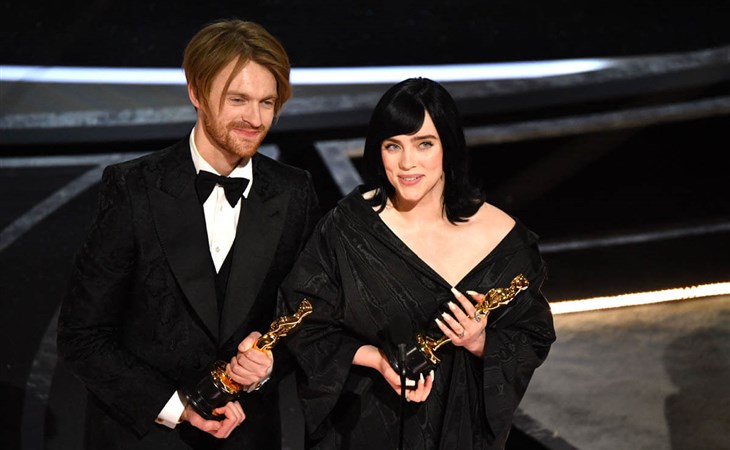 Billie and Zoë: The Oscars could use more cuteness 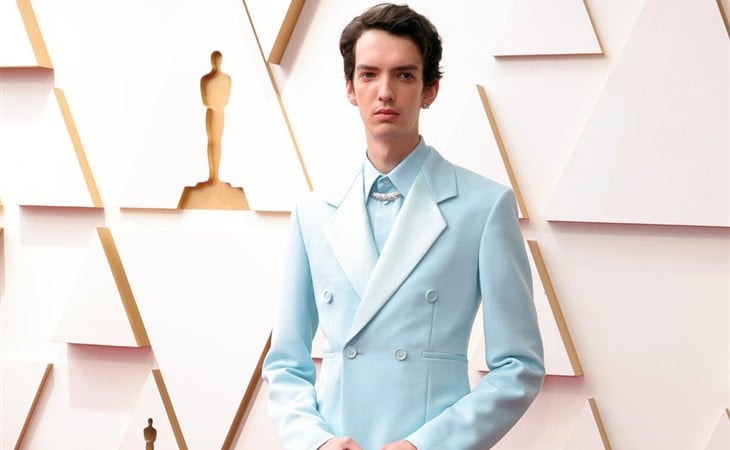