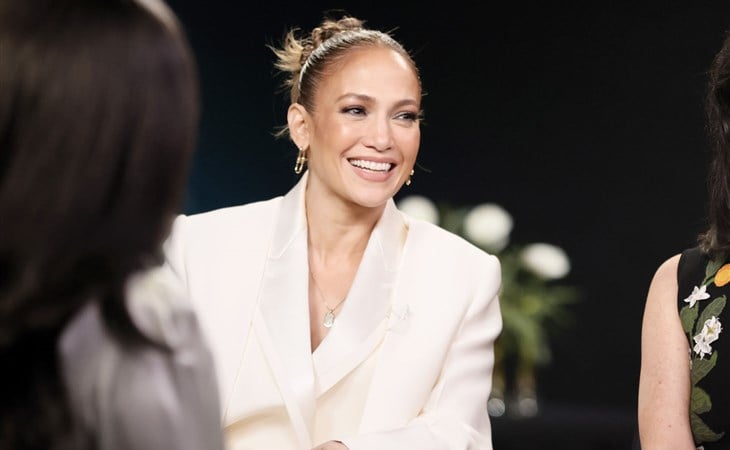 Saturday was Netflix’s now annual and stupidly named “Tudum” fan event, in which they drop a slew of trailers online. Among them, the teaser for The Mother, an action movie starring Jennifer Lopez. Action JLo is my favorite JLo. I know she likes making rom-coms, but honestly, she thrives in complicated roles, not trite crap like Marry Me. That’s why Out of Sight remains her best film, it’s the only role that combines Jennifer Lopez’s inherent sexiness and glamour with an inner toughness she communicates so well. Her toughest characters are never invulnerable (see also: U Turn, The Cell, Enough, Parker, Hustlers), Lopez is good at performing women hardened by circumstance who are nonetheless emotionally raw. The Mother looks like it might fit into that mold. The film is directed by Niki Caro and is about a retired assassin, played by Lopez, who comes back for One Last Job when her estranged daughter is threatened, and it cannot POSSIBLY be worse than Marry Me, so there’s that. The Mother is due on Netflix next May.

In the meantime, attached below is Ben Affleck taking their combined brood to Spirit Halloween. Unlike the beginning of the month, when it was still Firmly Summer, the weather turned last week, and it is now Sweater Weather, the official start of autumn. Halloween is in the air. Do we think the Lopez-Afflecks go in for spooky season? Or are they just pumpkin tourists, decorating their porch and nothing else? The west side of Los Angeles is a mixed bag at Halloween. Some houses go BIG with their decorations, and some barely put one pumpkin out (the weather doesn’t help, there is no autumn in LA, it’s still Firmly Summer in October). But still, some of those rich folk really go all out. I would like to know if the Lopez-Afflecks are that type of rich folk. 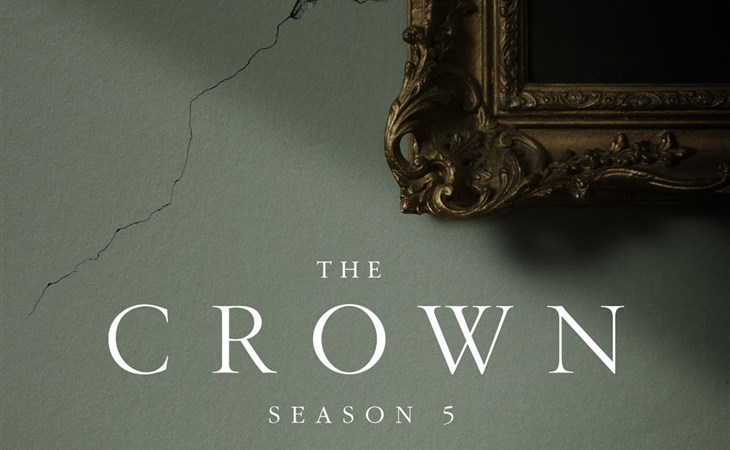 The Crown is done mourning 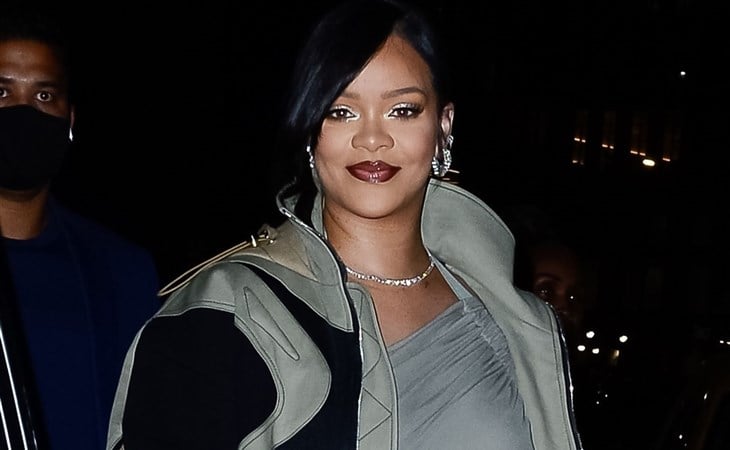