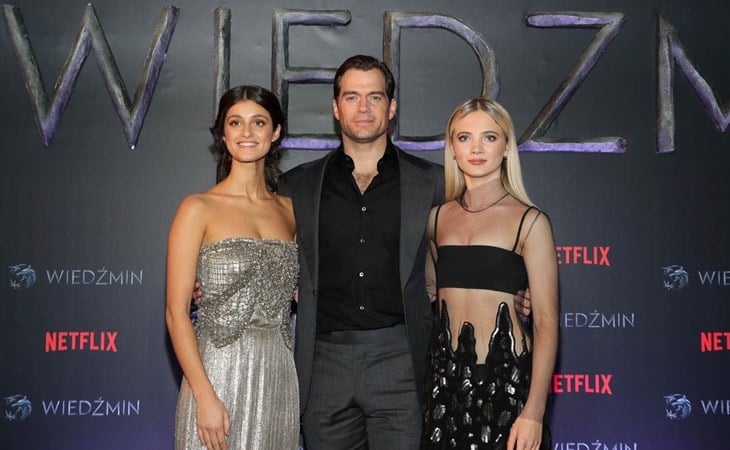 Like Game of Thrones, Netflix’s big-budget fantasy adaptation The Witcher is based on a series of fantasy books, in this case by Polish author Andrzej Sapkowski (there is also a series of very popular video games). The Witcher is a fantasy world full of monsters, sorcery, tits, ass, incest, and yes, even a dragon, so you can see the appeal for those still reeling from their Thrones hangover. But The Witcher is also dumb. It’s SO dumb. It’s delightfully, wonderfully dumb. It’s dumb, and FUN, because The Witcher does not take itself seriously. There are no pretentions about telling a big, important story, with Grand Political Themes. The Witcher has nothing to say. And so it is free from the expectations Thrones built over years of self-serious storytelling, as well as the normal boundaries of “good” and “bad”. The Witcher is like Point Break: It’s technically proficient enough to be “good”, it’s stupid enough to be “bad”, and it’s balancing those things so perfectly as to be utterly enjoyable regardless of how you feel about its narrative merit. It’s just plain fun.

The story is broken into three sections, each taking place in separate timelines (if you pay attention in the first few episodes, there are some really fun context clues that give away the fractured timeline). The main timeline is dedicated to Geralt of Rivia (Henry Cavill), a grouchy monster hunter with white hair and orange eyes who is as loathed as the monsters he slays. Does The Witcher try and make any connections between Geralt’s status as an undesirable outcast and real-world analogs like racism? No! The second timeline is devoted to Yennefer (Anya Chalotra), a hunchbacked half-elf girl with purple eyes who grows up to be a beautiful and powerful witch. Does The Witcher use Yennefer’s rise to power—and its steep cost—to comment on the oppression of women and suppression of feminine rage? Of course not! And the third timeline is given to Cirilla (Freya Allan), a young princess forced on the lam after her kingdom is sacked by a rival empire. Here The Witcher actually does make half of a point by suggesting that people don’t always love their rulers, though the show has no opinion on monarchy or imperialism, in general. These three stumble around a series of pubs and forests until their timelines merge. That’s the whole show.

The Witcher makes perfect use of Henry Cavill. Like Keanu Reeves, Cavill isn’t so much a bad actor as he is good at very specific things, and so only shows to best advantage in particular circumstances. The Witcher makes good use of his physical capability with a series of stellar swordfights—the beat down in Blaviken is GREAT—and of his instinct for delivery. We saw this in The Man from U.N.C.L.E., where Cavill dropped lines for maximum bitchy effect. Here, Cavill times his “hmms” and “f-cks” perfectly, so that Geralt doesn’t really have to say anything to get the last word. This is not a deep character, so instead of trying to beef Geralt up with existential angst (like, say, Jon Snow), The Witcher and Cavill just make him a stable axis around which the more interesting women revolve.

The women of The Witcher is where this show is really at. Besides Ciri and Yennefer, there is also Queen Calanthe (Jodhi Mays, The Last of the Mohicans), a legendary warrior-queen and Ciri’s grandmother. And there are a host of other sorceresses, such as Yennefer’s teacher, Tissaia (MyAnna Buring), and her friends Triss (Anna Shaffer) and Sabrina (Therica Wilson-Reed). There is also a sorceress who breaks bad, Fringilla (Mimi Ndiweni), who frankly I wish we saw more of to better understand why she switches sides and allies with the conquering empire of Nilfgaard. At one point it is suggested Nilfgaardians are religious zealots, but we learn NOTHING about any religions in this world, so we have no way to frame that zealotry against the beliefs of anyone else. The Witcher could actually stand to fill in some of these blanks, but this show moves fast and plays it loose with worldbuilding details like “who believes in what religion”. The emphasis is less on the belief and more on what specific characters do because they have those beliefs.

The Witcher is pure escapism. There are lots of hot dudes and hot ladies—although it remains all boobs and no dick, which is unfair and exploitative—swordfights, monsters, scheming, Henry Cavill without a shirt, a song that is as catchy as it is terrible, and murder. There is SO much murder. There is also plenty of action and just enough plot to keep the show clipping along at a nice pace. The Witcher is basically Game of Thrones, if Game of Thrones took itself less seriously. If you want a fantasy fix but don’t want to lose the next decade of your life to fan theories and expectations that will ultimately be disappointed, The Witcher is the show for you. 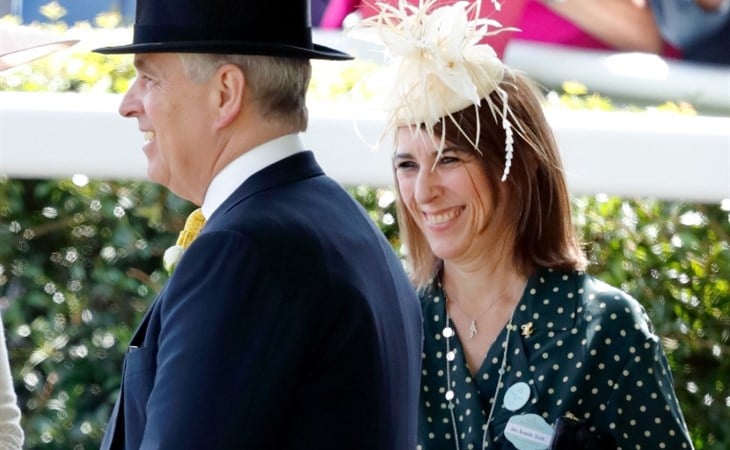