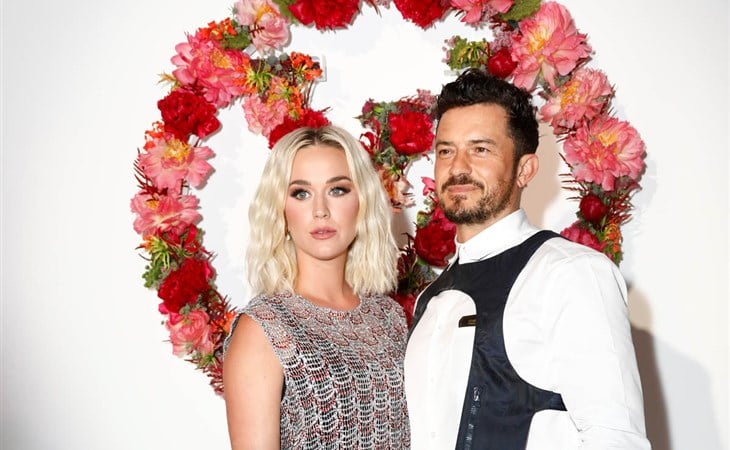 Katy Perry and Orlando Bloom and Sophie Turner and Joe Jonas all became parents of baby girls in 2020. Their daughters, Daisy and Willa, were born a month apart. Yesterday in Paris, at the start of Haute Couture week, all four attended the Louis Vuitton Parfum dinner. Katy also performed.

Katy and Orlando have been travelling for at least a couple of weeks now, seen on holiday in Venice and also Turkey recently. Have you ever chased one holiday with another? For our tenth wedding anniversary, ten years ago, Jacek and I went to the Maldives. To get to the Maldives, you go through Dubai. So after a week in the Maldives, we spent five days in Dubai. Does that count? To me it doesn’t count because it’s basically the same plane ride. What I’m saying is… what I would give to be able to go to say, Greece, and then follow that up with a trip to Austria, or Croatia. A holiday on top of a holiday.

Back to Katy and Orlando – when I first saw a couple of these shots, I was like… what’s Katy Perry doing with Brian Austin Green. That’s who I thought Orlando was initially. Just me? He’s wearing one of those LV harnesses that we’ve seen in the past on Timothée Chalamet, Michael B Jordan, and the members of BTS. Like over two years ago, although that’s news to the Daily Mail who pointed out his “very unusual waistcoat”. They might need a new fashion editor.

Not a surprise at all to see Sophie Turner at LV. She’s been aligned with house for a few years now and Nicolas Ghesquiere did her wedding dress. Of all the LV ambassadors, Sophie might actually be the one who gets the most interesting pieces, even more than Emma Stone. Look at this amazing caped jacket dress, whatever you want to call it. It probably worth as much as a car…but it is f-cking spectacular. And those boots totally complete the look.

In other LV news though…

BTS and LV’s partnership was announced back in April. And now RM, Jin, Suga, j-hope, Jimin, V, and Jungkook are modelling LV menswear… on the runway? Time zones always confuse me but google is telling me that 7pm KST is tomorrow, Wednesday, morning at 6am ET. I’ll be up. I’ll be watching.

And again, the timing always comes up BTS because just today, Billboard confirmed that “Butter” is #1 on the Hot 100 for the sixth straight week. Which means they might be competing against themselves next week because their new single, “Permission to Dance” drops on Friday. 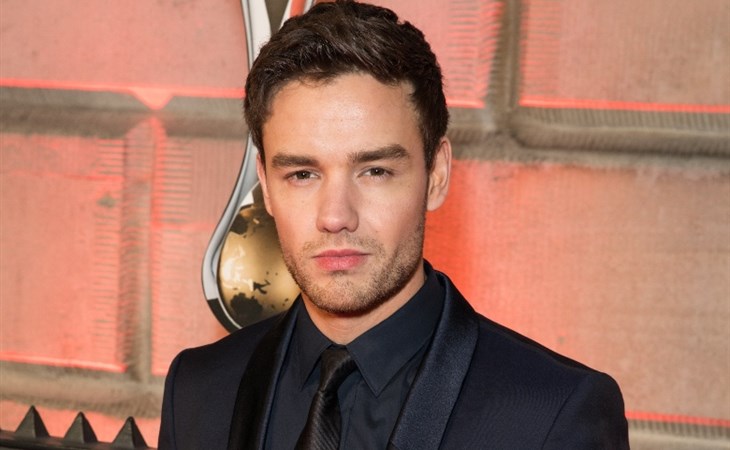 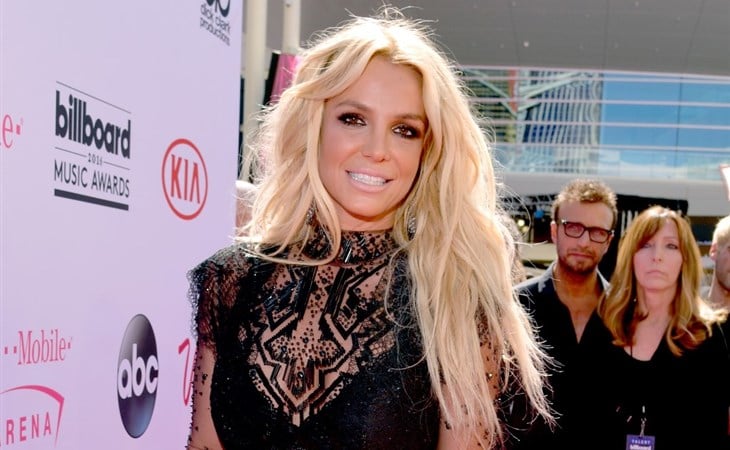