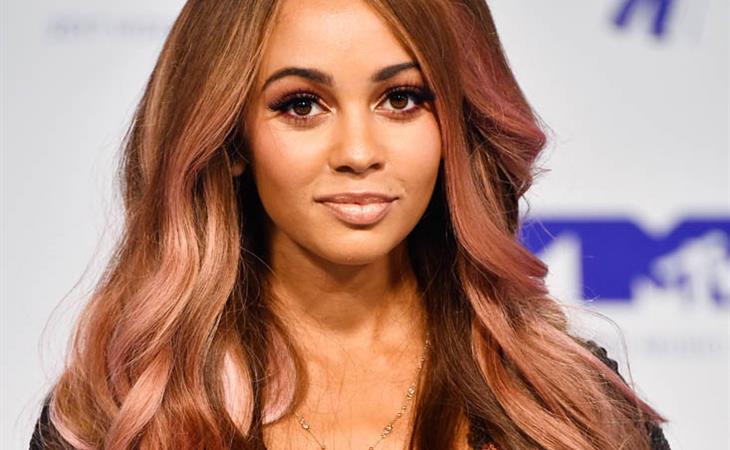 Riverdale’s resident fan-favourite couple does not include Archie Andrews. The One True Pairing of the show is currently Betty Cooper and Jughead Jones, played by rumoured real-life couple Lili Reinhart and my inappropriate crush Cole Sprouse. Betty and Jughead’s blended nickname is Bughead. I am not responsible for this portmanteau. Blame the Riverdale fandom. The OTP of season one of Dawson’s Creek was Joey Potter and Dawson Leery. That is until bad girl Jen Lindley showed up and the show’s first love triangle was born. Jen came in between Dawson and Joey and set up a conflict that would continue throughout the series’ run.

Toni Topaz may be Riverdale’s Jen Lindley, the bad girl from the wrong side of the tracks who steals Jughead away from Betty. Vanessa Morgan will be playing Toni and here’s what she said about her character to Glamour:

“She’s a Southside Serpent, a gang member, and Jughead’s first friend. So I might stir up the pot a bit with the Bughead relationship. There might be a little love triangle.”

Deep breaths, Bughead shippers. She said *might.* Plus, Betty and Jughead can’t just stay together and live happily ever after. How boring is that sh-t? There needs to be drama. And what better architect of drama is there than a hot Southside Serpent who also happens to be openly bisexual? Toni Topaz is a character in the Archie Comics who is described as a “tough girl who sports pink hair with her purple jumpsuit.” Um, she sounds BADASS. In the comics, Topaz’s sexuality is implied and according to Riverdale’s executive producer Roberto Aguirre-Sacasa, it will be “explored” in the show’s second season. The Mary Sue brought up the concerns that “the homewrecking bisexual or the bisexual who can’t be trusted” is a harmful stereotype we’ve seen in media before. But Morgan told Glamour she hopes Toni Topaz will not be a trope.

“I hope the lesson is, don't judge a book by its cover, by someone's upbringing, or by who they love. I hope people watch Toni and think, ‘Why are we judging people?’ I would love that if people took that from my character.”

It looks like Bughead fans will judge her more for coming in between their fave couple than for her sexuality. Morgan says she’s already received death threats. Who are these people? These people give us regular fans, who just stare at pictures of Cole Sprouse for uncomfortable amounts of time, a bad name. Sure, I like Betty and Jughead together but I’m more interested to see Jughead Jones veer into bad boy territory and play the field. Jen Lindley made Dawson Leery 75 per cent more interesting just by showing up. The arrival of Toni Topaz in Riverdale is good news. Promise.

Attached - Vanessa Morgan at the VMAs on the weekend. 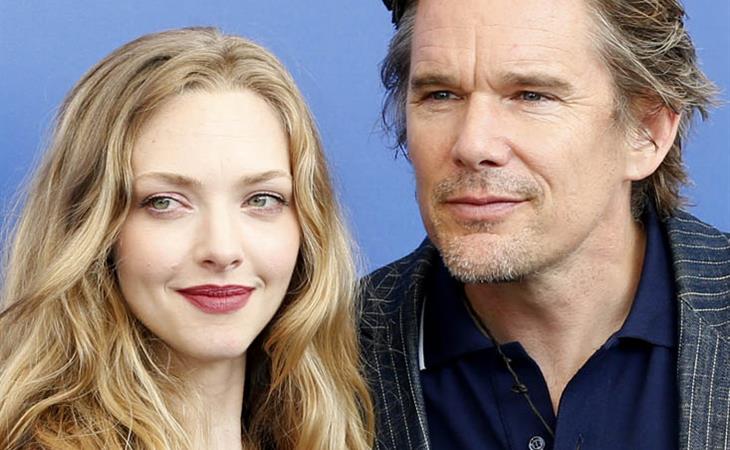