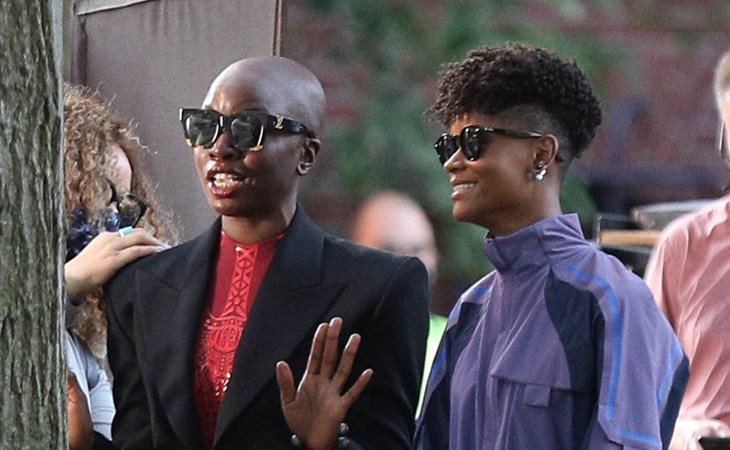 The Women of Wakanda return

Black Panther: Wakanda Forever is filming now in Cambridge, MA. Set photos have dropped showing Danai Gurira and Letitia Wright in costume as Okoye and Princess Shuri (Queen Shuri?), respectively. We also have our first look at Dominique Thorne, who made her feature film debut in If Beale Street Could Talk, as Riri Williams, aka “Ironheart”, a legacy character that builds her own Iron Man armor and becomes a superhero. Thorne will make her debut next year in Wakanda Forever before headlining her own Disney+ show, Ironheart, in 2023. Riri Williams is a super fun character in the comics, one of the standouts of the newer, younger characters created over the last decade. I’m a little bummed Tony Stark is dead in the MCU, because he and Riri have a fun mentor relationship which won’t be replicable here, but that’s probably why they’re introducing her by way of Wakanda. Shuri and/or Okoye will take on that mentoring role as Riri finds her feet as a hero.

Of course, everything to do with Wakanda Forever is haunted by the absence of Chadwick Boseman. It’s strange to see the cast back at it without T’Challa around. His final performance is also his final turn as T’Challa, as Boseman recorded four episodes of What If… for Disney+ before he passed away. The show, Marvel’s first foray into animation, is pretty mediocre, very thin so far, but Boseman’s debut episode is the best of the pack thus far. What If… reimagines MCU moments throughout the multiverse, leading to alternate takes on the characters. In the T’Challa episode, he is abducted by Yondu and the Ravagers instead of Peter Quill, leading T’Challa to become Star-Lord. The best part? He’s AMAZING at it. T’Challa is so good at being Star-Lord he prevents some of the worst devastation wrought in the MCU. Chris Pratt is Worst Chris AND Worst Star-Lord, What If… said it!

But it’s also a phenomenal voice performance. This is a lighter, more fun T’Challa, unburdened by politics—but still a born diplomat—and the weight of a crown. Supposedly, Boseman and Ryan Coogler wanted to find ways to bring the bouncier tone of What If… to mainline T’Challa in the MCU, but…we’ll never know how that character would have evolved over time. I am interested to see what’s up in Wakanda after the events of Endgame, and how Riri Williams fits in, but first we’ll have to see how Black Panther evolves into the post-Boseman, post-T’Challa world. In other Black Panther news, Letitia Wright was taken to a hospital in Boston after being injured while filming a stunt. She’s already been released, so hopefully she’s okay and already on the mend. 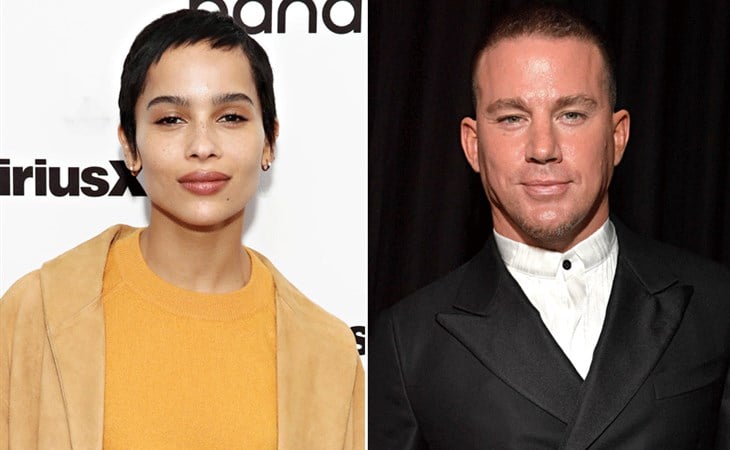 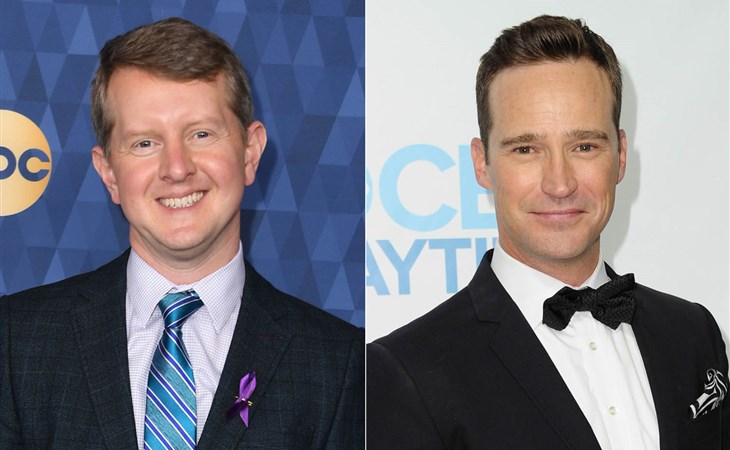