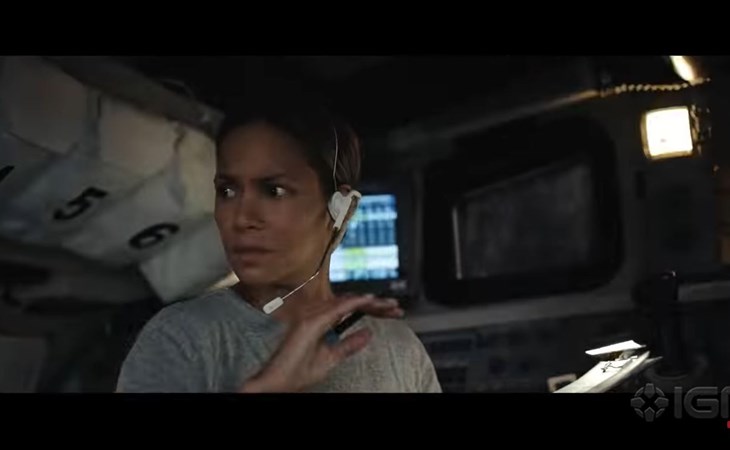 When Moonfall was first announced, I hoped that the movie about the moon crashing into Earth would be the dumbest movie of 2021. Thanks to COVID delays, though, it won’t be coming out until 2022, so now I hope it’s the dumbest movie of 2022. The teaser dropped last week—studios are throwing out trailers like we’re not in the middle of the fall festivals, it is chaos is in these film streets—and god, does Moonfall look stupid. It looks so f-cking stupid. You know I’m super into it.

Halle Berry stars as, presumably, an astronaut who is dealing with the moon crashing into Earth. Patrick Wilson, Michael Peña, and Game of Thrones’s John Bradley are also people-maybe-astronauts dealing with the moon crashing into Earth. (Originally, Josh Gad was announced as part of the cast, but he isn’t in the teaser nor listed on the film’s IMDB page.) The teaser features John F. Kennedy’s “Why go to the moon” speech laid over scenes of destruction on Earth and in space as the moon plummets from its orbit. Also…aliens? What is the monster-thing attacking in space? Is that robots or aliens? It would be enough for Moonfall to be about the moon falling, but if Moonfall ALSO has robots and/or aliens trying to decimate humanity, I will never stop laughing.

I am here for this stupid movie, but we are all on the same page about who our #1 enemy in space is, right? The sun, that’s right. The moon is our little space buddy, sling-shotting asteroids away from us with gravity. It’s cool, and calm, and quiet. Contemplate the moon, so silent, so still, no people anywhere. So peaceful. Ideal. The sun, meanwhile, is up there with its radioactive solar flares and trying to give us cancer every second of the day. It is always expanding, growing bigger, and hotter, until one day it will obliterate life on Earth. The moon is just hanging out, the sun is the one that will vaporize every trace of human existence from the solar system. Oh, did you colonize Mars? Guess what? The sun destroyed it. You built a space station? Good for you, the sun melted it. Never mind the sun damage and premature aging. The moon never f-cked up your skin. In fact, everyone looks good in moonlight, it is nature’s most flattering spotlight. The sun, meanwhile, requires an army of products to battle its harmful rays. I am here for this stupid movie, but in real life, support the moon, f-ck the sun. 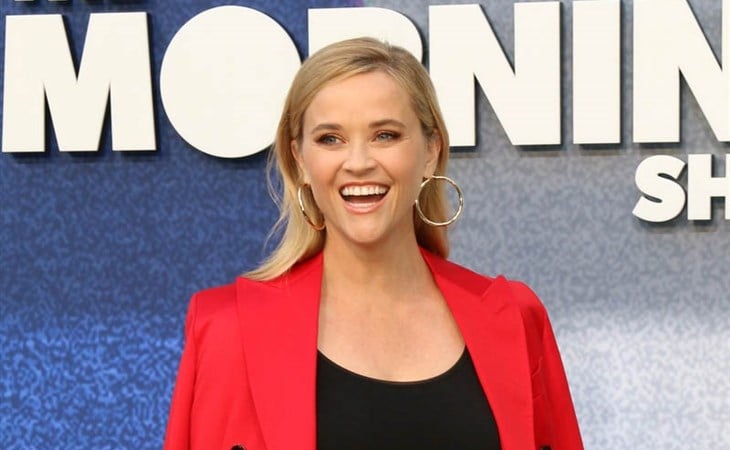