During the World Series (congrats, Astros!), a super-sized TV spot for Star Wars: The Last Jedi dropped and everyone lost their minds because Luke Skywalker is in the Millennium Falcon. I lost my mind because the Porg screamed and it’s simultaneously adorable and terrifying (their teeth are nightmares). At this point with The Last Jedi, I’m over the marketing. Of course I’m going to see it, everyone is going to see it, the domestic box office is expected to be AT LEAST $500 million. But none of the trailers have actually sold me 100% on this movie, and this forty-five second TV spot isn’t changing that. (I actually think this might be a good thing—I don’t have impossible expectations, and so can be pleasantly surprised.)

What is interesting is the jockeying between Disney and the theater owners. Studios and theaters split revenue on releases, and Disney’s distribution agreement for The Last Jedi has exhibitors up in arms. Disney, which has turned into an unstoppable box office machine thanks to the films of Marvel and LucasFilm, is demanding 65% of ticket sales, a four week commitment in the theaters largest auditorium, and if theaters violate their terms, a 5% penalty is tacked onto the ticket sales. Typically, studios take a big cut the first couple weeks of release, but the longer a movie plays, the more the theater keeps in revenue. And typically, theaters don’t have to block their biggest room for four weeks. Large multiplexes probably won’t feel it too much, but that can really hurt smaller theaters that need to make room for new releases. Within that four-week window is Jumanji, Pitch Perfect 3, Phantom Thread, The Greatest Showman, and Steven Spielberg’s The Post. Disney’s demands means pushing newer movies into smaller rooms, and possibly not being able to accommodate all new releases, if the theater is small enough.

It says a lot about the waning status of theaters that Disney would make such a one-sided agreement. They have the one movie guaranteed to put asses in seats, and they know it, and the theater owners need sure-fire hits, with the year’s box office average down 5% (so far). In the past, the theaters have been able to negotiate out of deals like this, but now I don’t think they have enough pull. Disney literally holds all the cards.

But I also wonder if this tactic isn’t somewhat about preventing a later tentpole release from cannibalizing the audience. The car crash of blockbuster releases WILL start resulting in audience cannibalization, probably as soon as this month, with Thor: Ragnarok and Justice League opening in the same monthly frame. This demanding exhibition agreement might not really be about The Last Jedi, but about Disney seeing what they can get away with. Next summer, there is a five-car pile-up with Han Solo coming out at the end of May, followed immediately by Deadpool 2, Ocean’s Eight, Jurassic World: Fallen Kingdom, and Incredibles 2. If they can make this kind of strict deal work for them now, maybe they do it again next summer, boxing out everything between their two releases, Han Solo and Incredibles 2. It’s dirty pool for sure. But the tentpole machine can’t keep running at this rate, and it looks like Disney will do anything to be the last studio standing. 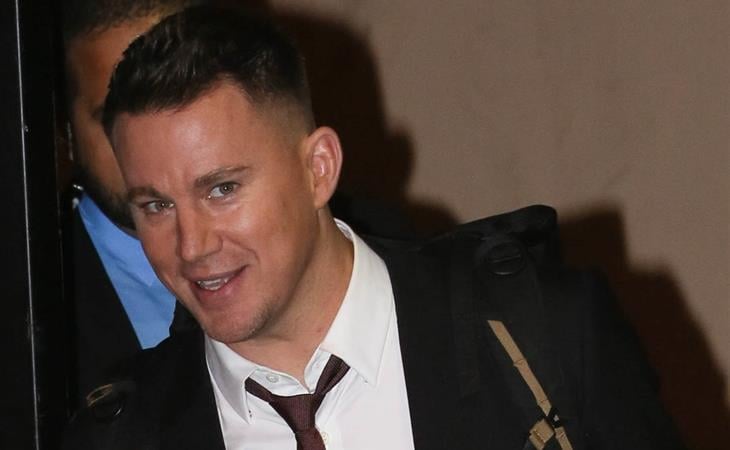 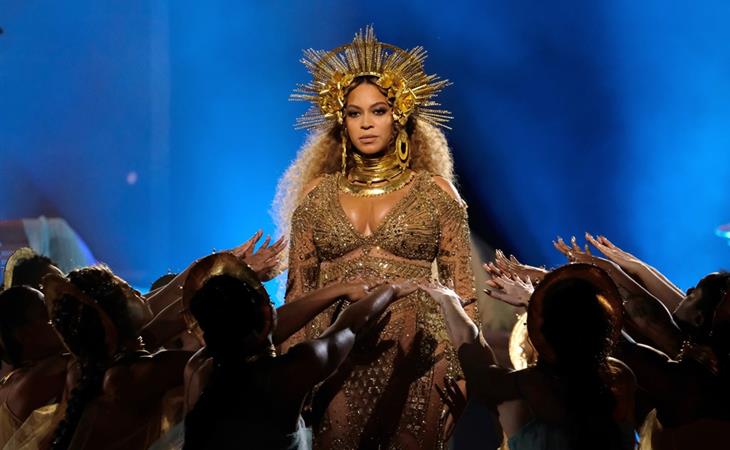