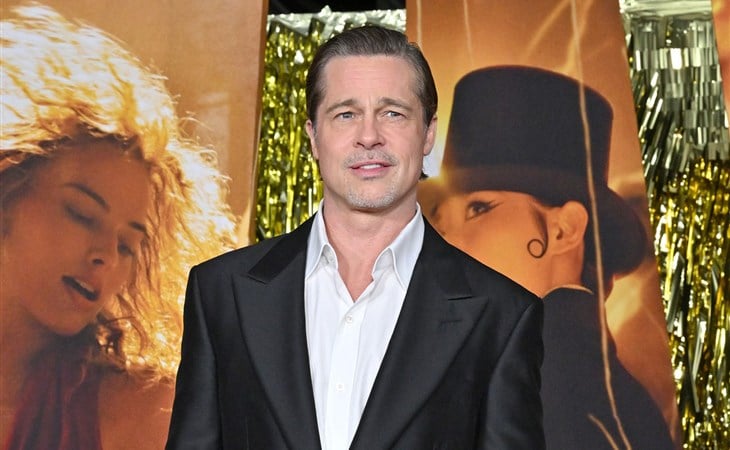 Early last year, as we approached award season and contenders emerged one after another, critics always left room for Babylon, understandably. For the last decade Damien Chazelle has been regarded as Hollywood’s wunderkind filmmaker, with the Oscar Academy making him in the youngest ever to win the Best Director award at the age of 32. Then there’s the subject matter – Babylon is about Hollywood, and Hollywood loves movies about itself. What’s a movie about Hollywood though without stars? And Babylon has a star-studded cast, led by Margot Robbie and Brad Pitt.

Reviews for Babylon, however, have been mixed. And the film is over three hours long. So it turns out, not even the combination of Damien, Hollywood excess, and Hollywood movie stars could make Babylon a success at the box office; the film is a flop, officially. That definitely does not help its Oscar chances, although it did secure five Golden Globe nominations, because no matter how much it says it’s changed, the Hollywood Foreign Press Association will never not be a bunch of starf-ckers. And they’ll always want Brad Pitt at their ceremony, especially their comeback ceremony.

So far, at the time of this post, it is not known whether Brad will attend the event. We do know, however, where he spent New Year’s. That’s because PEOPLE reported exclusively yesterday that Brad, 59, and his new girlfriend, 32, Ines de Ramon, were on holiday together in Cabo San Lucas, which is where Jennifer Aniston has been known to vacation. There are, I’m sure, conspiracy theorists, in the spirit of Robert Pattinson and Kristen Stewart shippers, theorising that Ines is just a decoy and that Brad and Jen are truly back together, OMG. Life & Style or Star Magazine will probably run that story in two weeks.

In reality, Brad and Ines are a thing now – and what makes this PEOPLE exclusive all the more interesting is that, so far, there are no photos. Presumably, then, PEOPLE didn’t get this tip from photographers keeping watch on celebrity holiday destinations but from a source on Brad’s side who just decided to open 2023 by calling up PEOPLE and giving them this tip.

"They are dating and having fun," a source tells PEOPLE. "They have a good thing going on. There is no stress. Brad is enjoying it."

The insider adds that the actor, 59, "is not seeing anyone else right now" besides the 32-year-old jewelry designer, "He is spending more time with Ines," the source says. "He is very happy."

I think, by now, we all know how this works, right? It’s PEOPLE Magazine, a celebrity-friendly magazine, and especially friendly to Brad Pitt. They wouldn’t publish this if he didn’t want it to be published, didn’t want it to be public. Even though he fronts all the time like he doesn’t manipulate media stories in his favour, here we are, just as his movie is bombing at the box office and as he continues to try to bury the allegations of domestic abuse coming out of his lawsuit with his ex-wife, and we’re getting strategically placed stories about his new romance… coincidence or conspiracy?

That said, given that we don’t have photos from Brad’s holiday with Ines, is the PEOPLE story part of a bigger rollout? Are they saving the photos for the red carpet? Going back to the Golden Globes, will he attend – and with a date? If he shows up with Ines, nobody will be talking anymore about Babylon’s sh-tty box office. 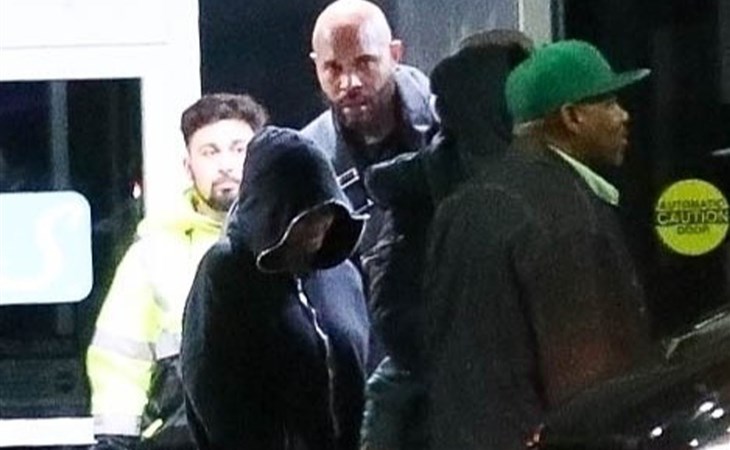 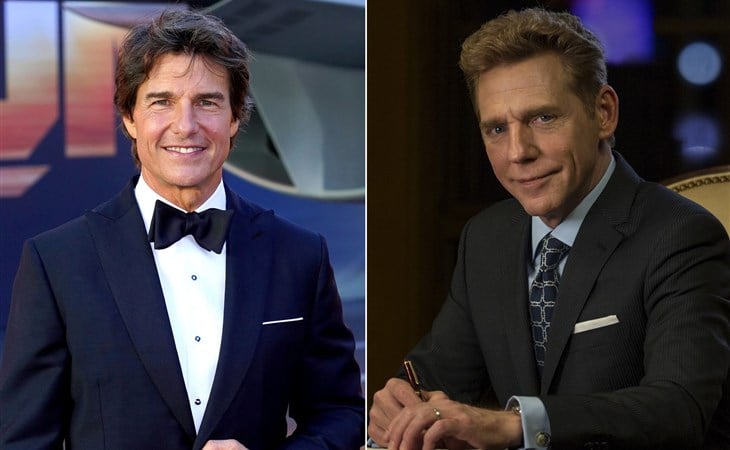