The Great season two drops on Hulu this Friday, and in advance of that, Elle Fanning and Nicholas Hoult cover the digital edition of Entertainment Weekly. I love this format for a show like The Great, because the motion images allows both Hoult and Fanning to really pose in character, with Hoult pushing Fanning aside to sit on her chair, or grabbing a macaron instead of kissing her, both VERY Peter behaviors.

Hoult has turned out to have a real knack for playing comedy boors, something first seen in The Favourite, which was co-written by The Great’s creator, Tony McNamara. Fanning, though, has an equally canny knack for playing characters who combine the ethereal and the monstrous—see also: The Neon Demon—and in The Great she gets to put a comedy spin on that. This is such a fun to show watch, I can’t wait for Friday, except for how it feels like there are ten new shows dropping over the next week.

The EW profile goes into a little about filming during COVID—they used the same group of background actors for every episode, to cut down on the number of people on set, something I expect we’ll see in many shows filmed during this era. (I wonder if it will become so obvious we could make it into a drinking game?) They also talk about Gillian Anderson coming in for a couple episodes as Catherine’s mother, Joanna Elisabeth of Holstein-Gottorp, and Jason Isaacs as Peter’s dead father, Peter the Great (who was actually Peter III’s grandfather, but The Great is not for sticklers). Isaacs was so good as Field Marshal Zhukov in The Death of Stalin, I cannot wait to see what he does with Peter the Great.

But what really stands out in the interview, besides Hoult and Fanning’s cheerfully antagonistic vibe, which reads as very siblings, is the intimation that Hoult does not die in season two. Peter III died eight days after Catherine’s coup in reality, but The Great isn’t interested in “reality”. I doubt they’ll go full alternate history and imagine a world in which Peter never dies, but now I am very curious to see how season two handles post-coup Peter. This interview mentions several times that season two ends up in an unexpected place, but given how deliberately strange the show is, it’s impossible to predict what that means. I hope it means Nicholas Hoult gets to stick around for a while, because he is really, truly spectacular to watch on The Great. 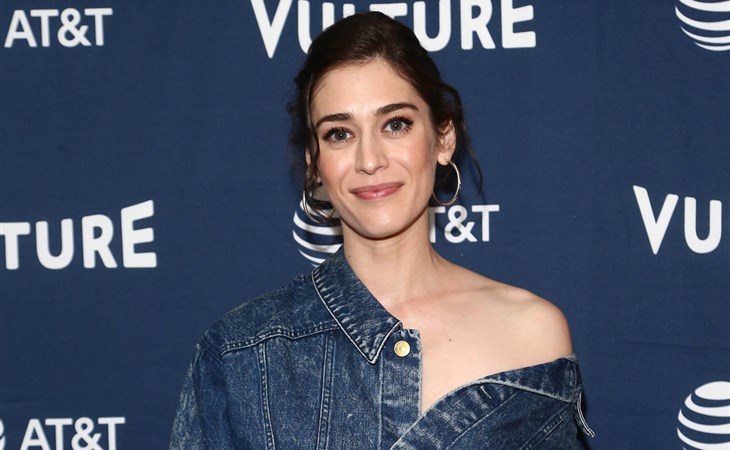 JLo’s “just a girl…standing in front of a boy”