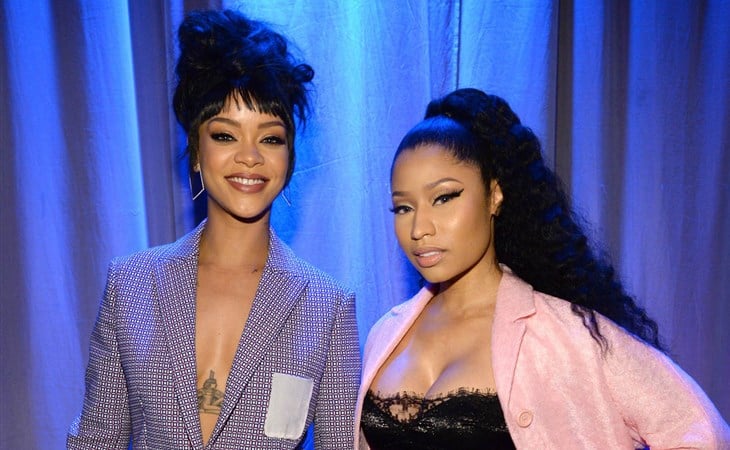 Can we talk about the royal rendezvous that was Nicki Minaj and Rihanna hanging out?

This reunion between two queens had both their names trending worldwide on Twitter the other day because many, like me, were escaping the pandemic and thinking back to 2010 when a flaming red-haired Rihanna was grabbing Nicki’s butt on stage during a concert days after Nicki’s first album dropped. I can’t believe that was a decade ago. Now here they are on a double date. Rihanna, the cool aunt, who’s been seemingly inseparable from A$AP Rocky and still managing to keep their relationship low-key while also being spotted together enough to give us something to talk about. And Nicki, the new mom who brought her husband, whom we don’t need to name or talk about… iykyk, etc. I’m more interested in little man seated on her lap. With those adorable little afro puffs and tiny Air Jordan sneakers. His name hasn’t been revealed yet, so for now (under Nicki’s direction) we call him Papa Bear.

Rocky is almost hidden behind Ri in the group shot, but I guess that’s routine when you’re dating a boss-ass Billionaire. The look on his face is giving very much boyfriend-who’s-been-dragged-somewhere-he-doesn’t-care-to-be energy. But he wouldn’t allow himself to be dragged anywhere if he wasn’t doing it to make his lady happy, right? Rihanna looks real happy meeting Papa Bear for the first time, a few weeks before his first birthday, during a family trip back to NYC.

What’s Nicki doing in New York? Well, according to the former CEO of Wilhelmina Models, Bill Wackermann’s social media, she’s in town for the Met Gala. I’m excited to see her redeem herself after her appearance in 2019 didn’t land her on anyone’s best dressed list. This Met could trigger the start of her next era and album rollout. She’s expected to make some other NYFW appearances, and there’s a rumoured VMAs performance with former Little Mix member, Jesy Nelson, to help launch her solo career stateside, and there’s that Elton John collab coming next month… Yes, Elton John.

My question is, if Nicki is attending the Met Gala, might it be possible that she was at that hotel doing last minute fittings and it became a convenient place to meet up with Rihanna because she also had last minute fittings at the same hotel? Meaning… are we’re going to see Rihanna return to the Met Gala this year?! There’s been no official confirmation but all signs for weeks have been pointing in this direction. The only thing that’s more anticipated than Rihanna scorching the Met stairs is new music. So when two entertainers like Nicki and Ri snap a pic together we’ve got to speculate if there’s a collab on the horizon. Rihanna’s next project is going to be reggae-inspired (unless plans have changed in these many years we’ve waited) so her Caribbean sister, Nicki, could fit perfectly. Or if Rihanna wants to sideline that record for a few more years, I’m sure Nicki has space on her album.

One thing’s for sure, this photo op gave Nicki some positive headlines for a change and squashed any rumours of a lingering feud — which may have been a stupid fan fable anyway since there’s no solid evidence of bad blood. The former collaborators, who’ve been pictured together many times in the early 2010s, unfollowed each other on Instagram in recent years before following each other again in May. Did it have something to do with each of their on-again, off-again situationships with Drake? Who’s to say? I care a lot more about what they’re wearing to the Met Gala than deciphering their Instagram activity. 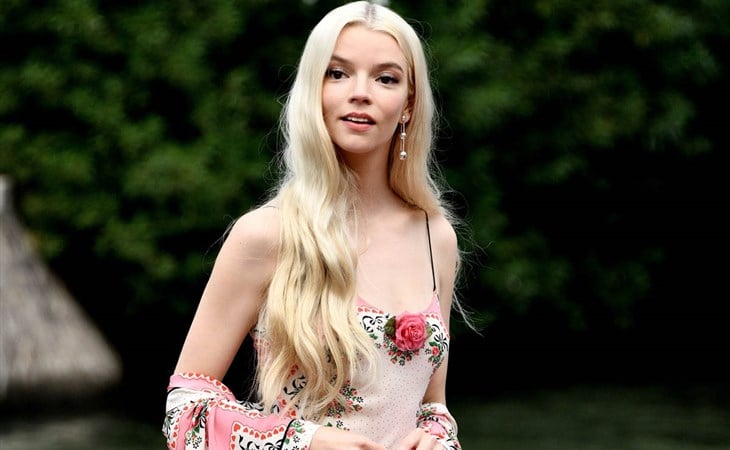 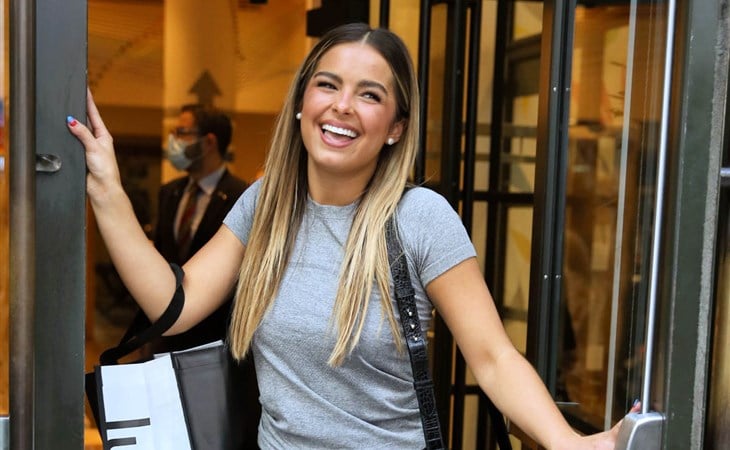