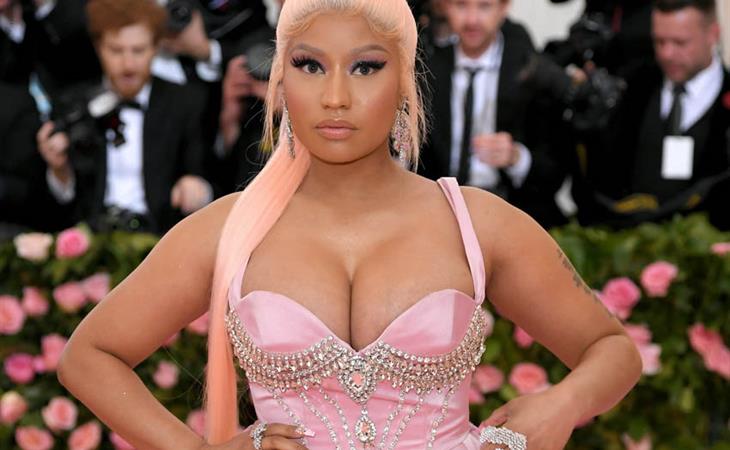 Nicki Minaj’s association with “Barbie” is well-known. From the moment she came on the scene, “Barbie” has been her whole deal, her “barbz” ride-or-die with her every feud. Seeing her last night in “Barbie” pink, with a “Barbie” high ponytail, was almost a throwback. Or a flashback. I keep looking at these pictures, unsure if they’re current or if they’re from a Nicki of recent history. Is it Camp if it’s so obvious? In Jared Leto’s case, as Maria just noted, the answer is no – not only because it’s expected, but because he doesn’t know how expected it is. Every time he walks out like that and we know he’s going to show up like that, he thinks he’s bringing it fresh, the most original of all the Originals. It would be another story if he was earnest. He’s not earnest, he’s just arrogant. That’s the disconnect, and the difference where Nicki is concerned is that there is no disconnect – this is her signature, the way Dolly Parton has a signature, we’re all in agreement. That said, at the risk of pissing off the barbz, Nicki wasn’t the only one with the “Barbie” signature last night. Of course “Barbie” was going to happen at the Met Gala when the theme is Camp. Which is why, unfortunately for Nicki, she didn’t have her own moment.

Kacey Musgraves’s “Barbie” was so uncanny it bordered on the grotesque – by intention, I think. Like plastic come to life. Her makeup was done to look like she was plastic. The wig was meant to look like it belonged on the head of a doll. Even the leather looked fake, especially since it so perfectly matched the hairdryer. And she arrived in a “Barbie” car. I was almost afraid her limbs would start bending at weird angles, that’s the level of pretense that was achieved here.

My favourite “Barbie” of the night, though, and this was a surprise, was Hailey Bieber. At any other event, on any other carpet, this is not a look I would single out. But this is 100% camp. Duana’s the only one in our group chat who wasn’t feeling this. In fact she hated it. I really enjoyed it for the details – the black velvet bow on top of her perfect cheerleader ponytail, the spray tan, and the goody-goody shade of pink that is betrayed by the thong deliberately visible at the small of her back, branded by Alexander Wang, like Frankenstein’s mark on his synthetic creation – a sexbot who eventually becomes sentient. Very, very Camp indeed. 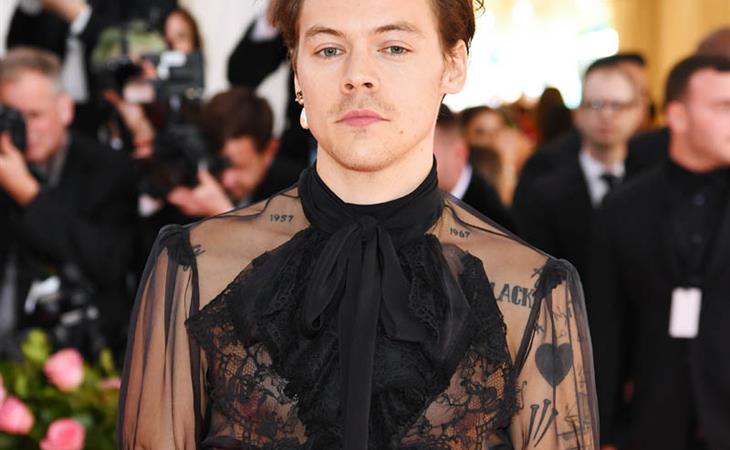 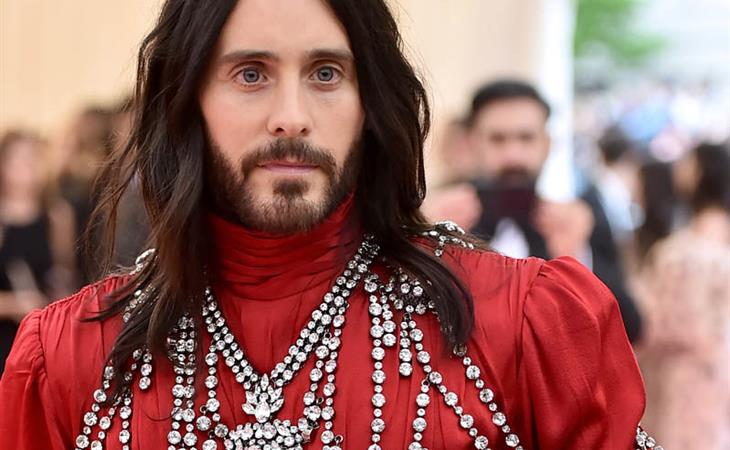 Jared Leto and the Olsens: Best and worst twins