Over the past few weeks, we should have been focusing on the fact that Nicki Minaj gave her best TV performance she’s given in recent memory at the VMAs. We should be talking about how Queen is her best album to date. We could be assessing her work and her upcoming tour (which is now delayed). However, the past month has made it impossible to focus on Nicki’s work. Instead, we’ve been scratching our heads at her outlandish comments, mostly the ones about Harriet Tubman, and we’re back to dissecting Messy Nicki’s feuds, specifically with Travis Scott.

In Childish Gambino’s “Feels Like Summer” video, an animated Nicki Minaj (why does she look like Iggy Azalea though?) and Travis Scott play with toy blocks. Like I wrote this morning, there are a million ways to interpret this video. One interpretation of the Nicki/Travis scene is that Childish Gambino is making a commentary on both artists acting ‘childish’ over their feud for the top of the charts. Another interpretation of that specific moment is that Travis is toppling over Nicki’s building blocks like he destroyed the career she built by using shady tactics to get to number 1 over her. I’m sorry but when did Travis do this? I still don’t understand what Travis did other than sell more records than Nicki, using similar bundling deals that she’s used too. I want to be on Team Nicki here but not until someone explains to me— with facts and flow charts—WHAT TRAVIS DID WRONG.

To recap, when it was clear that Queen would debut at number two on the Billboard charts behind Travis Scott’s Astroworld, Nicki tweeted out her frustrations when she probably should have just called up a friend. Nicki’s frustrations were with Spotify, Travis Scott, Kylie Jenner and their baby Stormi.

I put my blood sweat & tears in writing a dope album only for Travis Scott to have Kylie Jenner post a tour pass telling ppl to come see her & Stormi. lol. Im actually laughing. #Queen broke the record of being number 1 in 86 countries. Thank Jesus & thank you to my fans.

Stormi Webster is six months old. It really wasn’t the best look to be blaming her album sales on an infant. Travis didn’t officially respond to Nicki’s comments but she won’t stop talking about him. In a new interview with Ellen, Nicki says that she “wanted to punch [Travis] in his f–king face.”

“The thing is, it’s not anger, it’s what’s right and what’s wrong and what’s fair. I’ve had a number two album and I never cared. It’s just that when you have a number two album to someone who is selling shirts and merch and selling passes for a tour that isn’t announced yet, it feels like you’re being tricked. It feels like someone is playing a game and like beating you at a game opposed to just selling music. I want to sell music. He sold a lot of t-shirts and sweaters and tour passes and we’re not going to have that!”

The most disappointing thing about Nicki’s latest rants is that parts of her argument are valid. She’s calling out the difference in promotion that labels and streaming services give to male artists over female ones. That’s a legit problem. She’s also attempting to demand her worth. I can get behind these sentiments but the execution has diluted the validity of her arguments. Plus, she’s calling out Travis Scott for using merchandise/ album bundles (basically, you get merch or a concert ticket along with the album) to boost sales but according to Variety, Nicki used the same tactic in her album rollout -even though the tour is now delayed, Nicki tried to do the same thing.

At one point in her Ellen interview, Nicki is asked why she’s “upset” at Travis. She says she doesn’t like the words “upset” and “angry,” especially as a black woman.

“I don’t like being bullied and I don’t like being taken advantage of and sometimes people use scare tactics against you because especially as a black woman, people will call you ‘angry’ or ‘bitter.’ So now it’s almost like we’re not allowed to defend ourselves or stand up for ourselves, and I’m not going to have that.”

I’m all for Nicki getting mad at injustices in her industry which absolutely do exist but to me, unless there’s a big chunk of this story missing, it seems like a fed-up artist hurt that she debuted at number TWO and she’s hiding her career disappointment under the guise of the opportunity to speak out on real issues. And she’s the one extending this narrative – no one would be talking about this today if Nicki wasn’t.

Yes, black women are often called “angry,” “bitter” and “crazy,” more than our white counterparts and yes, Nicki has every right to show her frustrations but the fact is that this double standard does exist. Nicki is going to be judged more harshly than her peers and given less opportunities to make mistakes so she at least needs to have her facts right.  She has to be sharper and better and maybe even a little more selective about what she chooses to say on talk shows, in her radio shows and share on social media. That’s unfair but it’s also America.

As a fan of Nicki, I want better for her. Rob Harvilla at The Ringer put it like this:

Is this fun? Is everyone having fun? Is she? Are you?

I had a lot of fun watching Nicki perform at the VMAs. I have fun watching her on Ellen talk about her dating life. Nicki looked like she was having fun too. But is it fun when your work is overshadowed by Twitter beefs and all this peripheral mess? 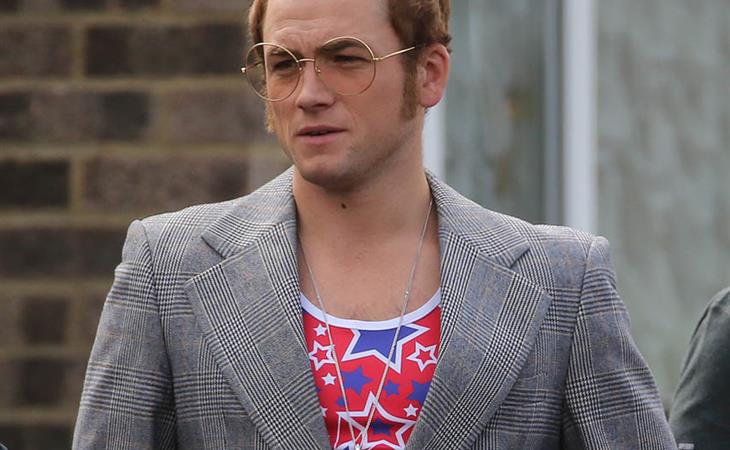 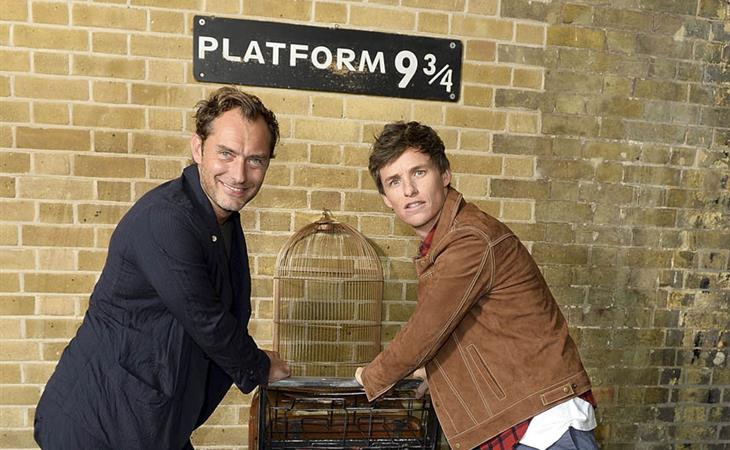