Cage works a LOT and that work is not always in good movies. What separates him from the Bruce Willis’s of the world, cashing in on the big bucks and low effort of the “geezer teaser” feature, is that Cage is always COMMITTED to his work. Even the lowest budget stuff gets his full attention. He’s bringing the same intensity to blatant genre trash like Wally’s World as he is to a more refined genre effort like Pig (for which he really should have been nominated for an Oscar, but he’s made a lot of garbage over the years and I don’t think his peers give him the benefit of the doubt, I wonder how many even bothered watching Pig or just dismissed it as a “Nic Cage movie”). He goes as hard in Mandy and Mom and Dad as he does Snowden. It’s that commitment and unique Cage energy that is shining through the trailer for Massive Talent. That, and Pedro Pascal, who has a similar high-low sensibility and also wildly commits to every role.

Nicolas Cage playing Nicolas Cage is Nicolas Cage’s greatest role. He will never get a part juicier than “Nicolas Cage”, not even Dracula. If he’s ever going to have a shot at topping the line, “Carla was the prom queen,” it’s in this movie. I just know it. I just wish it was coming out on April Fool’s Day, to really sell the joke. 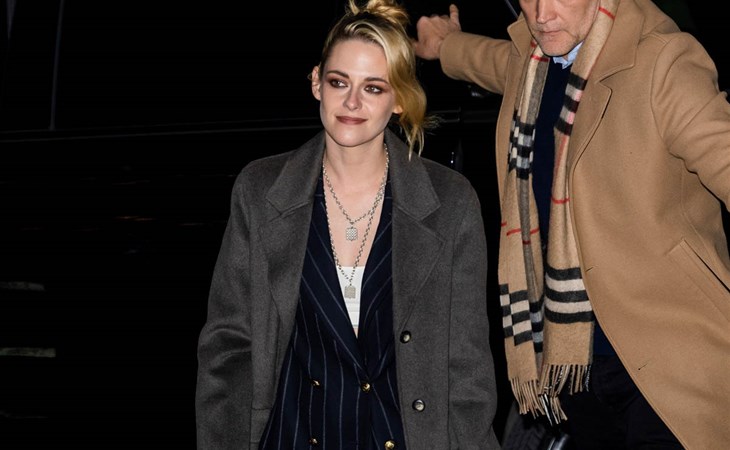