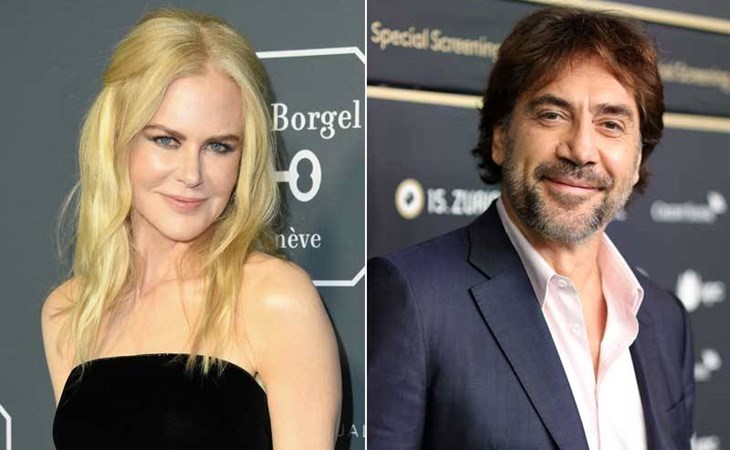 Back in 2015, which was both five years ago and a hundred years ago, we learned that Aaron Sorkin was writing a biopic of Lucille Ball which would star Cate Blanchett. Now Sorkin is finally realizing the project, though it will no longer star Blanchett. Titled Being the Ricardos, the film, which Sorkin will also direct, will follow Lucille Ball and Desi Arnaz over the course of a week while they produce their television show and face difficulties in their marriage. Nicole Kidman and Javier Bardem are in talks to play Lucy and Desi, respectively, and I hate all of this. Though I initially did not hate the idea of Sorkin writing a biopic of Ball, the format of Being the Ricardos, following a hectic television production through one work week, is giving me Studio 60 on the Sunset Strip vibes. Big yikes energy.

But mostly, I do not care for this casting AT ALL. I say this as a person who loves Nicole Kidman: she is COMPLETELY WRONG for this role. Lucille Ball was a strikingly beautiful woman, but she also had a perfect comedy face. Her face scrunched, and bunched, and pulled and puckered to great, expressive comedic effect. Kidman, though, has never been known as a particularly expressive actor. She is a master of the stillness of perfection. Consider To Die For, Eyes Wide Shut, Rabbit Hole, Stoker, Big Little Lies, in all these great performances, it’s not her expressiveness that dominates her performances, it’s how still she is, and often the barest hint of an expression is all the crack in the façade Kidman gives to reveal her characters’ inner depths. But Lucy is all about outward expression. Like many great comedic performers, such as Jim Carrey and Heidi Gardner, she had an elastic face that seemed to move in every direction at once. Nicole Kidman is a great actor, but I cannot physically see her embodying Lucille Ball in all her scrunched face glory.

And then there is Javier Bardem, a Spaniard, playing Desi Arnaz, a Cuban-American icon.

Lastly, Spaniards arenâ€™t Latinx representation. Which is why many are upset about this casting. Nothing against Bardem (heâ€™s a great actor), but this opportunity couldâ€™ve be given to an actual Latino. Hence, the importance of knowing the difference between Hispanic & Latinx

White Americans remain confused about the distinctions within the Latinx community and how Spaniards are not the same thing. Javier Bardem is also a great actor, and he is also COMPLETELY WRONG for this role. I cannot BELIEVE they couldn’t find a Latinx actor to play Desi Arnaz. This isn’t even getting into the nuance of finding an actor of specifically Cuban descent, it’s just about being in the ballpark of actual Latinx representation (but what, was Raul Esparza not taking calls that day?). In these cases, everyone always screams “get the best actor for the role”, but we’re still f-cking up representation so badly that many people do not have the opportunity to tell their own stories. Desi Arnaz was a groundbreaking figure for Latinx representation in American culture, but he will not be played by a Latinx actor in film. Irony! 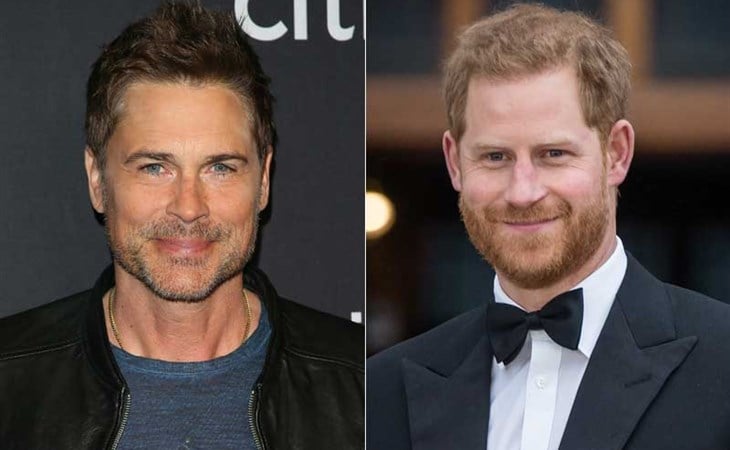 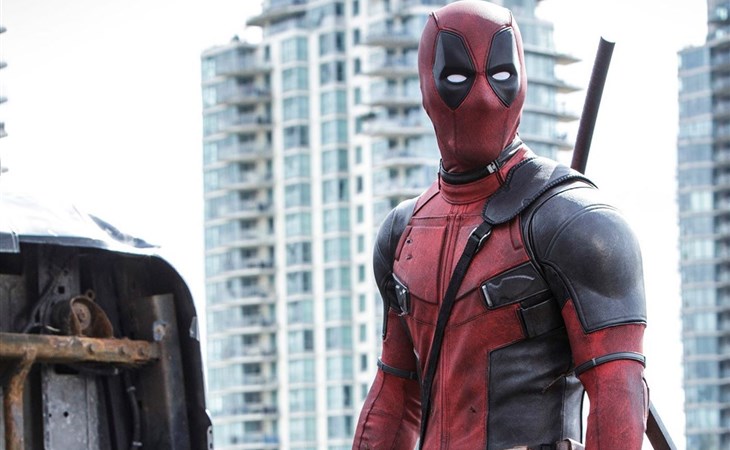