Programming Update: We will be dark tomorrow, Wednesday November 11, Remembrance Day, as it’s a holiday in many parts of Canada. Regular gossip schedule will resume on Thursday.

Nicole Kidman covers the new Marie Claire Australia and the curls are back! She looks great in these shots. And I can relate to what she says about cars because I’m not really a car person, I’ll drive anything although I do insist on manual transmission because you have more control over the vehicle that way. More and more manufacturers are phasing out stick shift. To me, this is a mistake. The roads would be safer if more people drove stick. I said what I said. (Cele|bitchy)

Well, there are amicable divorces and then there are… the other kind. Phil Collins’s divorce is ugly as f-ck. Or, um, smelly as f-ck. And there’s really no way to make it sound or smell any better, I do wish I had the creativity of Kristian at Dlisted to tracklist my way through the allegations that are being slapped back and forth between these two. (Dlisted)

I LOVE this fit on Irina Shayk and yes, I know she’s a model and can wear just about anything but my point is that I wish I didn’t love it because, well, it’s SKIMS. A velour tracksuit in perfect grey and tucked into a great pair of grey boots. I’d bypass the boots and go straight to combats but it’s a good look all the same, except for that handbag. (Go Fug Yourself)

Even though a lot of people were happy with the results of the weekend, there was one complaint: no more Kornacki!? I mean, no, he’s not going anywhere but #TrackingKornacki is definitely over. Jimmy Fallon decided to keep tracking him and ended up surprising him in his recharging station, which is just his office, which is… a mess. That tracks too. Steve Kornacki already does so much. I didn’t expect him to have a spotless office, did you? (Pajiba)

During the SNL cold open, when Maya Rudolph stepped out as Kamala Harris in that white pantsuit, I texted my friends immediately because they put together that costume QUICKLY. This is the Show Your Work of the SNL costume department because you know it was too late for them to hit up a store to purchase anything. And too late even by Amazon Prime standards for them to order something. But they made it look EXACTLY the same. Here’s how. (E! Online) 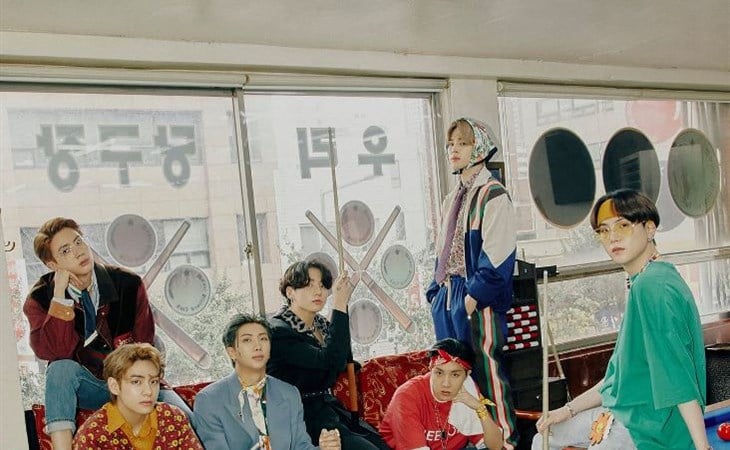