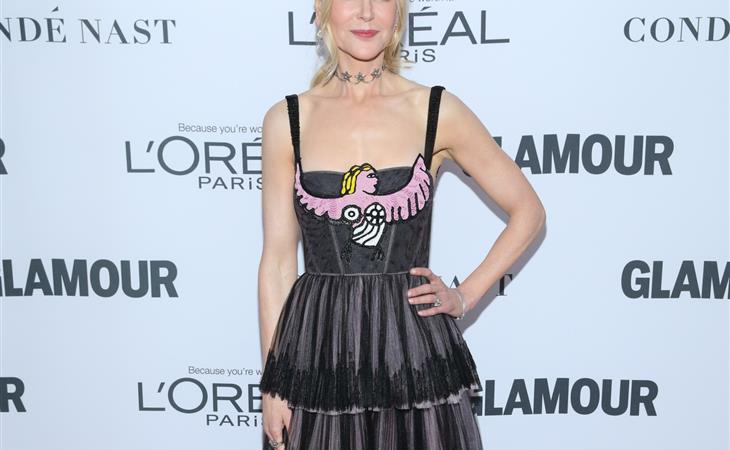 The payoff of this story, written by the incomparable Michael K, is not about the streaker. Whatever, the streaker. That’s almost expected these days at a game. The bonus here is the line about….never mind. I shouldn’t say. That would take away from your enjoyment. Just know that it sneaks up on you unexpectedly and that, of course, Michael K would be the one to come up with it. (Dlisted)

I don’t hate this dress on Nicole Kidman. AT ALL. What I do hate is the hair, but we’ll come back to that. The dress though? I’m super into the dress. On her. She’s Nicole Kidman. Nicole Kidman can do a lot for a dress. One of the reason she’s helping THIS dress is because she’s so tall. She’s almost a foot taller than I am. If I wore this dress I’d look like a f-cking asshole. And that pink angel across the chest? I think I’m digging it. It’s like a sister angel to Nicole’s Gucci two parrots dress at the SAGs, which, for me, is one of the best dresses of the year. This is Dior by Maria Grazia Chiuri, formerly of Valentino. You can see the similarities, non? She’s the first woman to be the creative head of Dior. As for Nicole’s hair – it’s the tendrils. I find them objectionable. (Cele|bitchy)

I really like how Ryan Reynolds is wearing his jeans in this first photo. And that’s made me realise that I don’t appreciate enough how well he wears his clothes. He looks great in khakis. And a waistcoat. And excellent in a three quarter length trench. (Pop Sugar)

Jimmy Kimmel turned 50 years old yesterday. He’s friends with a lot of celebrities. And a lot of them showed up to surprise him for his birthday. I liked the bit with George Clooney, though it went on a little too long. And … Ben Affleck looks better in those yellow tights than he has in almost a year. You know who deserves a special mention though? Jon Hamm’s Leprechaun accent. (Pajiba)

I feel like the Spice Girls are like Friends and Beetlejuice. Every 6 months there’s a new story about a Friends movie or some kind of reunion series which is nonsense because all of them, at one point, have been really clear about having no interest in it. A Beetlejuice sequel also comes up a lot. And those stories never go anywhere. As for the Spices getting back together – they’ve already done this! And that was before Victoria Beckham became a legitimately successful fashion designer. WHYYYYY would she do this!? (TMZ)

At this point, it’s laughable. The shambolic marketing around Justice League. Here’s the latest – and it’s about reviews for the movie and when they’ll show up on Rotten Tomatoes. RT is saying that it’s to hype a new feature on the site. Some people think it’s a conspiracy theory. (Entertainment Weekly) 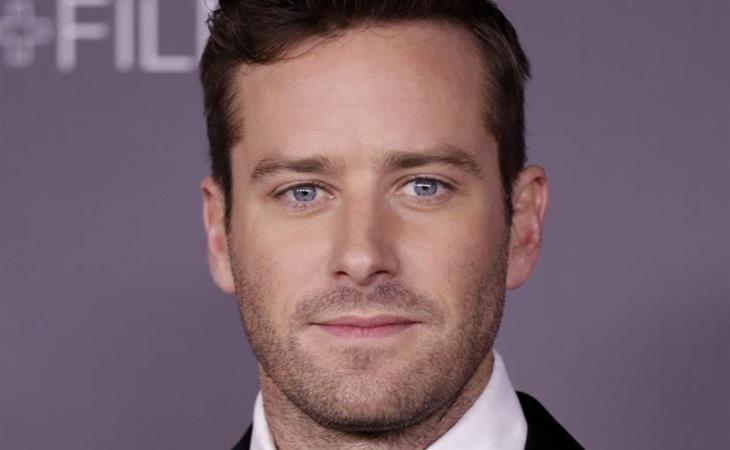 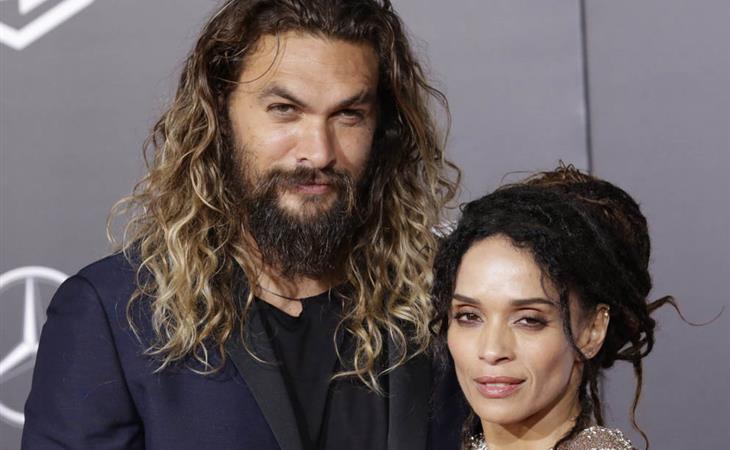