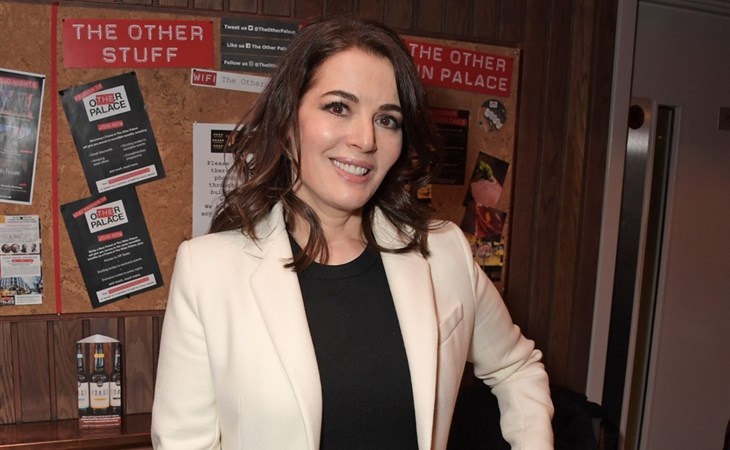 A few weeks ago on her BBC Show, Nigella’s Eat, Cook, Repeat, Nigella Lawson made headlines in the UK and then around the world because she butters her toast twice. She adds the first layer when the bread comes out of the toaster and then a second when it slightly cools, leaving a few clumps riding on top. This f-cked people up. But she’s right. You know why? Think of it like skin: the first layer of butter is like serum (and if you’re not using serum and you’re able to, add this step to your skincare routine, I highly recommend – it made such a difference for me when I started to a few years ago), you want the serum and its nutrients to sink right into the skin to prep and protect it; after serum, it’s moisturiser. To me, Nigella’s double butter technique works in the same way.

That wasn’t the only butter moment on her show though that had people talking. This week, while making fancy mashed potatoes and melting butter, she wondered aloud whether there was “anything better than a butter facial”. Again, people lost their sh-t on Twitter.

Before that though, there was another moment that became the bigger story – it’s how she pronounces “microwave”:

Since we all want to talk about something other than viruses and vaccines, there’s been an uproar over her joke. And by uproar I mean the good kind.

Anyway, it’s been two days, Nigella is over it:

Can this be the end of it now? https://t.co/QVc2FHJiMq

Which is another reason why she’s been this popular for this long – her mindf-cks are never deliberate and she’s not so thirsty that she squeezes out every last bit of juice from them. You know why? Because inevitably it’ll happen again at some point. When? Nobody knows, not even Nigella. And that’s the secret. She just does what she does without calculation and the reaction just happens. But that’s where the work is. This is how you produce Nigella: by not OVER-producing her. Which can be a problem where television hosting is concerned. Over-producing is often when you lose the magic. 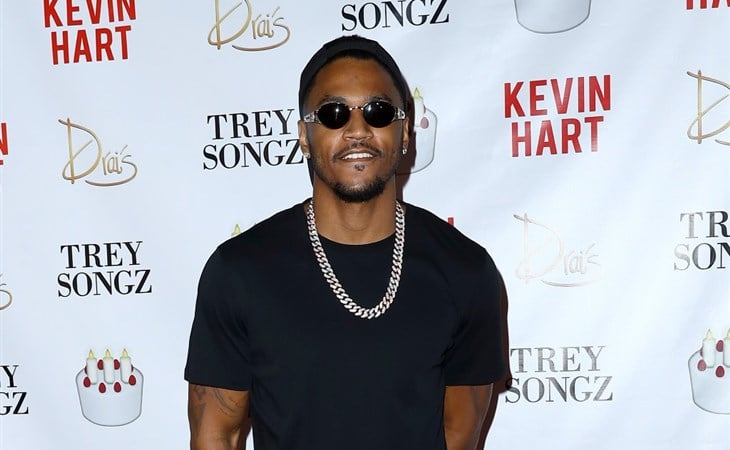