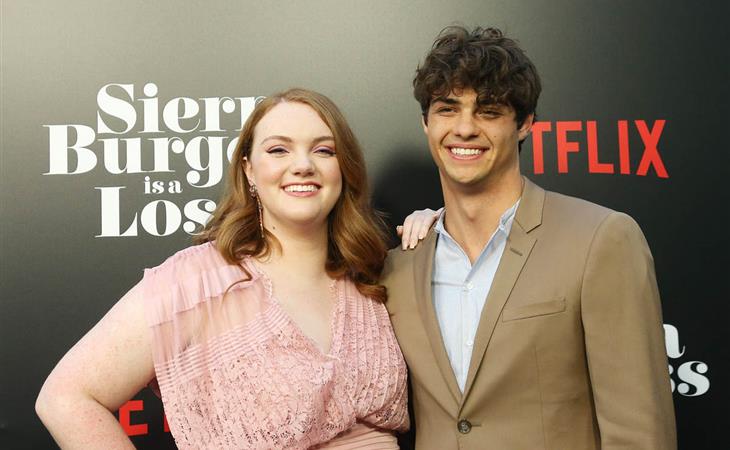 Sierra Burgess Is A Loser started streaming on Netflix last Friday. It’s TIFF time and this week was the kickoff of The Social’s season six so it’s been hectic. On my one night off, I was a little busy getting hugs from my best friend Childish Gambino so I didn’t get the chance to finish Sierra Burgess Is A Loser until last night, and if you know how I feel about Peter Kavinsky/Noah Centineo, you know it shows incredible restraint that I waited this long. I almost wish I was still waiting. I wish the hope of having another adorable teen rom-com I could watch every day was still alive.

That dream is dead. I knew the dream was dead about 15 minutes into Sierra Burgess Is A Loser when I said out loud to my dog, “Oh, this ain’t it.” If you’re looking for a feel-good romantic comedy with a funny and relatable heroine that will make you fall more in love with Noah Centineo, Sierra Burgess Is A Loser is not it. It is spectacularly bad. It’s so bad it would be funny if it didn’t feature hashtag problematic jokes, a dangerous narrative about consent, and an overall tone of What Is Happening?

Sierra Burgess Is A Loser is a modern day take on the classic Cyrano de Bergerac trope: a character who thinks they are physically inferior to the person they love disguises their identity while using their intelligence and wit to win over their crush. In this case, Noah Centineo plays the hot star quarterback Jamey and Shannon Purser plays Sierra, a bullied band geek. Jamey gets Sierra’s number thinking it belongs to the captain of the cheerleading squad and a disturbing episode of Catfish masquerading as a rom-com begins.

If you’ve seen MTV’s reality show Catfish, you know that there is a whole online epidemic of people going to great lengths to deceive other people. This is a real thing that exists that can make for lighthearted anecdotes but it can also be heartbreaking and scary. This movie had a chance to engage in timely commentary about the pitfalls of living online but Sierra Burgess Is A Loser never takes Sierra’s deception as seriously as it should.

As Hannah Giorgis writes for The Atlantic, “Sierra Burgess offers an accidental lesson in the dangers of glossing over consent simply because it’s baked into the context of a Nice Person’s personal development.” Also, Sierra Burgess isn’t even a Nice Person. She has zero redeeming qualities, treats her best friend (the singular light in the film, played by RJ Cyler) like sh-t and never truly shows remorse for any of her actions. Hannah Giorgis points out a particularly cringe-worthy scene when Jamey and Sierra first kiss, but Jamey thinks he’s kissing the cheerleader Veronica. The scene is f-cked up and not at all cute like it’s clearly intended to be. All I wanted was cute. Is that too much to ask?

Sierra Burgess Is A Loser suffers from the same body image problems as Amy Schumer’s I Feel Pretty. Like Amy Schumer’s Renee, Shannon Purser’s Sierra is not the HIDEOUS, MONSTROUS TROLL everyone around her is making her out to be. In both movies, I think that is supposed to be the moral of the story but without any clever or definitive dismantling of these harmful beauty ideals, the movies just reinforce them. Damaging trans jokes are just flying out of Sierra’s bullies’ mouths but at no point are they called out for it. At no point is anyone like, “hey, Sierra is actually a beautiful, perfectly attractive young woman who isn’t morbidly obese and even if she was or even if she did ‘look like a man’ that would be more than OK, y’all should be ashamed of yourselves.” The only person who calls her beautiful is her dad and that’s followed with a list of all her other qualities to make up for her alleged lack of physical attractiveness.

At the film’s romantic climax, when Noah Centineo’s Jamey is supposed to be giving his final swoon-inducing speech, he actually utters the words, “I know you’re not everybody’s type...” Peter Kavinsky, this kid is NOT. That sentence ends with, “but you’re my type.” Wait, what? Sierra’s dream moment is a backhanded compliment?

These final professions of love scenes in rom-coms are my favourite. I LIVE for these scenes. Even if they are corny as hell, you can count on me to tear up and be into the moment. My eyes were dry. So was everything else. I’m supposed to be teary-eyed smiling at “you’re not everybody’s type?” No. Nope. Despite all of her horrible characteristics, Sierra Burgess deserved better. A movie like this, with a star that actually brings body diversity to a genre that desperately needs it, should be uplifting and empowering. It should make everyone who sees themselves in Sierra feel worthy and appreciated. They should be able to get their happy ending. Sierra Burgess’s ending is NOT IT.

If you need a palate cleanser after watching Sierra Burgess Is A Loser, may I suggest the full Buzzfeed video of Noah Centineo playing with puppies? FINALLY. In the video, Noah talks about the messages of the film. He says one of its messages is “don’t let society dictate what beauty is.” I understand that this is what the movie was trying to do and I liked that there was no physical makeover scene where Sierra ‘gets hot,’ whatever that means, in order to get the guy like we’ve seen in so many rom-coms of the past. But I think it still upholds the conventional social standard of beauty by how every character in the film, including Sierra, talks about her looks.

OK, back to Noah and the puppies. I was worried about my Noah Centineo crush after Sierra Burgess. Sure, Jamey is sweet, charming and emotionally intelligent (at least he’s supposed to be) and Noah is still hot in this movie but his chemistry with Shannon Purser is disappointing. I don’t think I swooned once. At 2:40 into the puppy video, Noah whispers “you were never second best” into a puppy’s ear and it made me feel more things than Sierra Burgess Is A Loser in its entirety.

I’ll shut up now. Watch the puppies and Noah Centineo professing his love for Zoe Kravitz (!!!!). The only apology for the letdown that was Sierra Burgess Is A Loser I’ll accept from Netflix is a movie starring Noah, Zoe, and puppies. 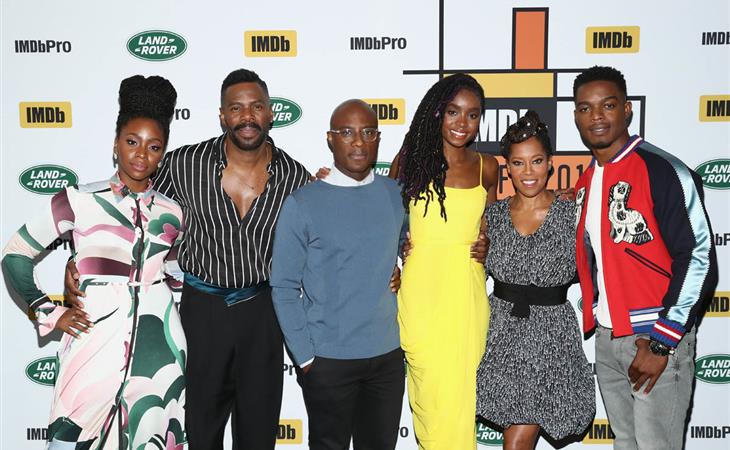 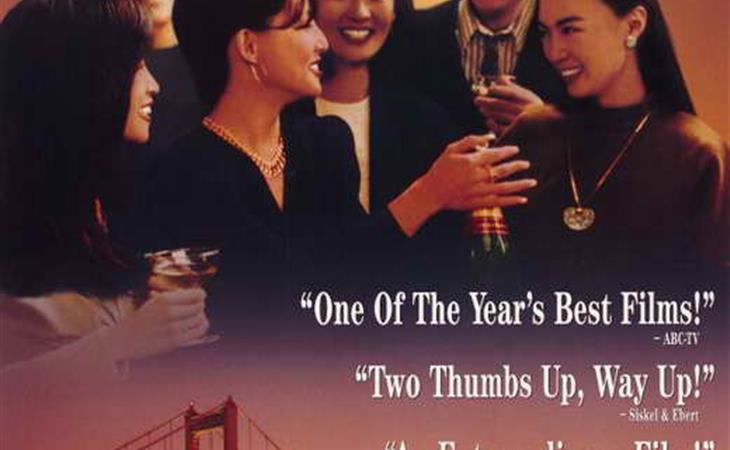