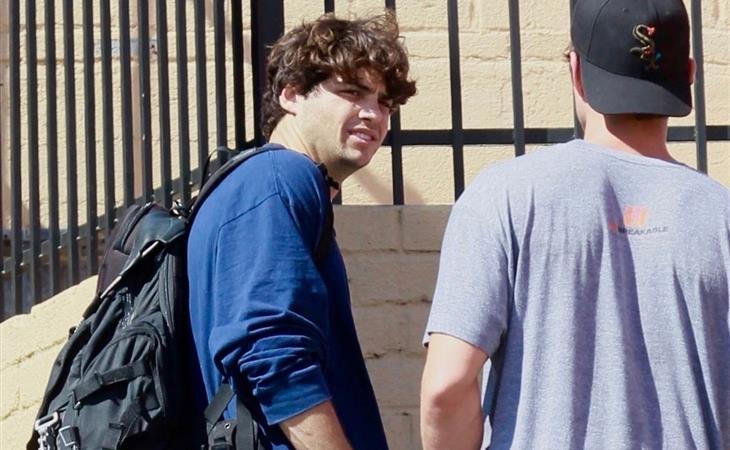 Variety reported today that Noah Centineo has been cast in the upcoming Charlie’s Angels, directed by Elizabeth Banks and starring Kristen Stewart, Naomi Scott, and Ella Balinska as the Angels. He will apparently be one of the love interests. So, like, an Angel’s boyfriend. Like what Matt LeBlanc was for Lucy Liu. That seems on brand.

I mean, sure, Noah’s been working for a while on The Fosters, but most of us know him as Peter Kavinsky in To All The Boys I’ve Loved Before. As Lara Jean Covey’s love interest. He was also the love interest in Sierra Burgess is a Loser. That’s his lane right now. Peter Noah is clearly leaning into it. And you know what? I’m not mad if he stays there for a while. As cute as he is, as enjoyable as it’s been, seeing him become the Internet’s Boyfriend with a late summer charge, nobody is out here waiting for Noah Centineo to, like, start carrying his own series and movies, are we?

What you want from Peter Noah is more pocket twirls and hot tubs…as a plus one. Don’t @ me about this with a long ass email about how you see him becoming #1 on the call sheet and taking on lead roles. You have a good heart, I acknowledge it. But you’re also lying to yourself. Right now, being Luke Wilson to Cameron Diaz, updated for the here and now, checks all your boxes. We’re good here.

As for which angel he’ll be plus one-ing, we can all agree that it’s definitely NOT Kristen Stewart? 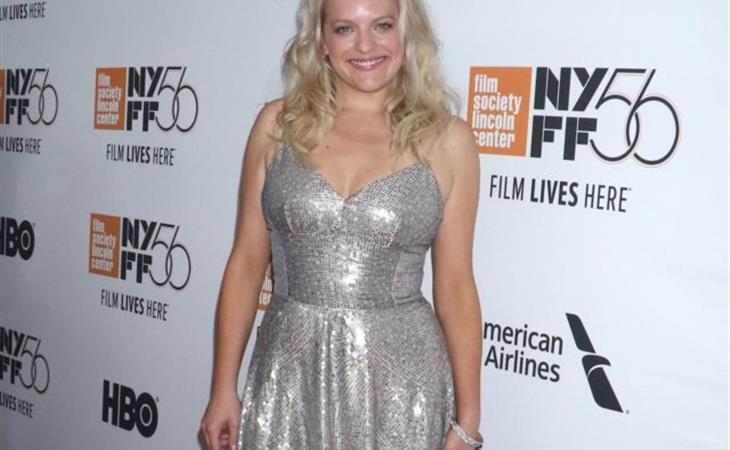 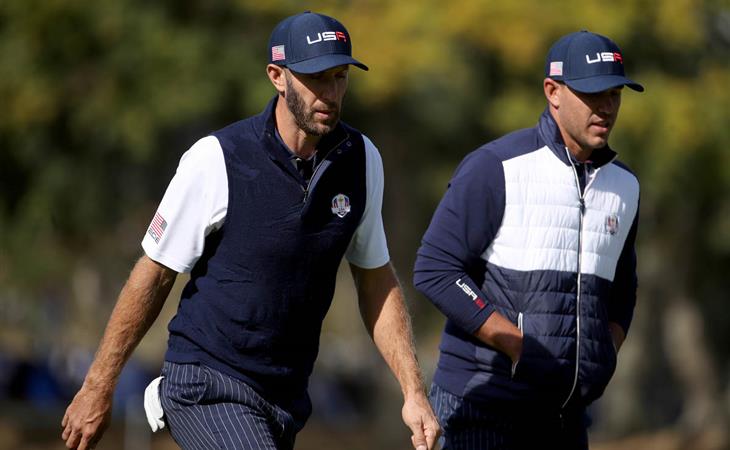