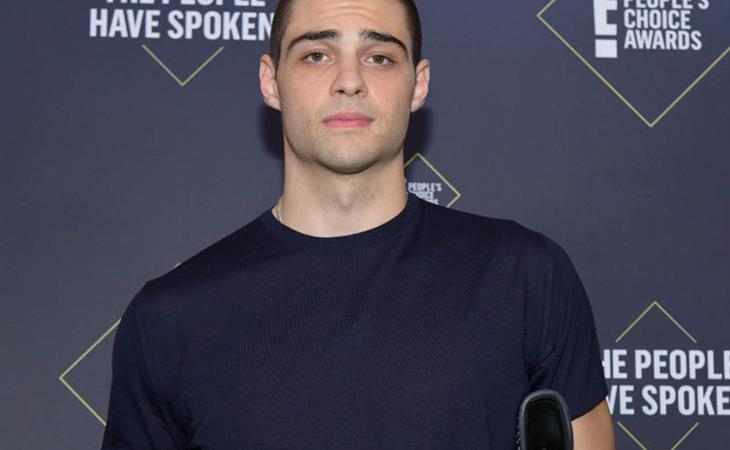 Remember what I just said in the previous post about the People’s Choice Awards? That they mean nothing. Well…

Noah followed up his win at the PCAs with an appearance on Jimmy Kimmel and then the premiere of Charlie’s Angels. He talks about his hair and how he buzzed it recently. And he mentions that his “girlfriend” (Alexis Ren) who recommended the stylist. He also namechecks Zac Efron and this is exactly right. Exactly. 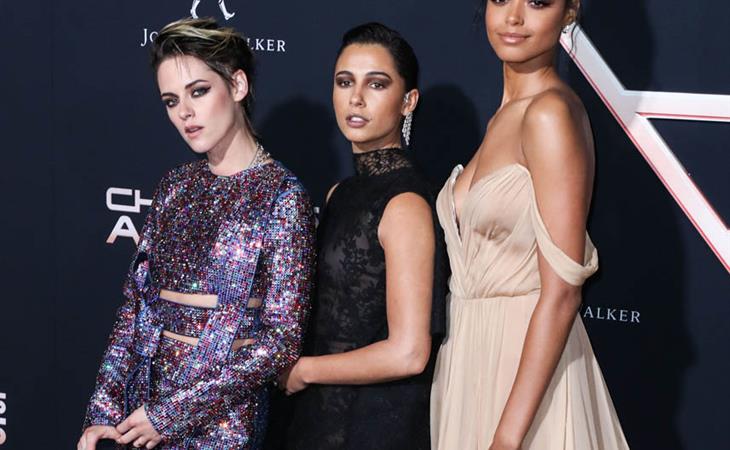