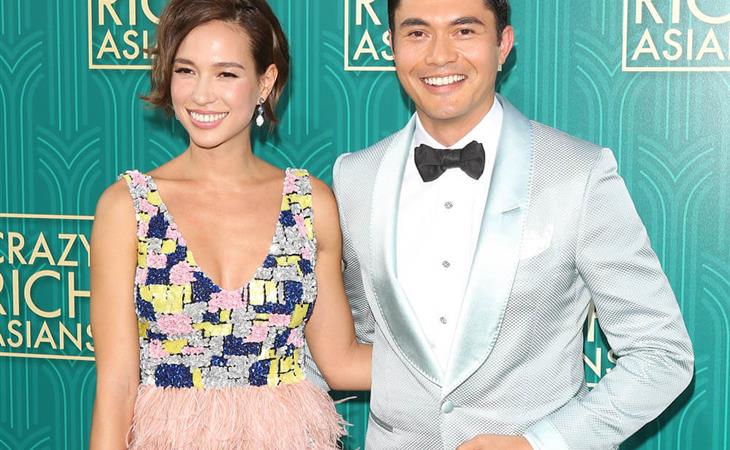 Oh hi. I’m here to talk at you about Crazy Rich Asians again. Did I mention the Crazy Hot Asian Dudes in the movie? One those hot dudes, the main hot dude, is Henry Golding, who plays the “Prince Charming” in the story, because CRA is a rom-com, which means it hits on all kinds of rom-com tropes. For example, so many rom-coms have sidekicks. And we often fall in love with the sidekicks. The sidekick in a good rom-com does a lot of heavy lifting. S/he is often the comic relief. S/he sometimes has the best lines.

“Fifty bucks, grandpa. For seventy-five, the wife can watch!”

You know EXACTLY who that is and what movie I’m talking about. “Call me when you’re through, take care of you.” Right? What would Pretty Woman be without Kit? Crazy Rich Asians would be a lot less without Peik Lin. This is why Awkwafina is so great in Crazy Rich Asians. She’s the perfect rom-com sidekick. And I say this not to diminish the sidekick but to give the role the respect it deserves. Not everyone can step into a sidekick part and kill it.

So, going back to rom-com tropes: the Cinderella/fish-out-of-water story. CRA is a classic Cinderella/fish-out-of-water story. Rachel Chu, played by Constance Wu, is in love with Nick, a fellow academic. She doesn’t know he’s the heir to one of Asia’s biggest fortunes. Then he takes her home. And… well… the rest of the movie happens. Henry Golding’s job, then, is to BE That Guy. And he is. In his first movie role, he totally is. Which means you’re going to come out of that theatre with a monster crush. Here’s a detail that will add to that:

When I interviewed him in on Saturday at the junket, he stood up every time I stood up. And he only sat back down when I sat down. In a green velvet perfectly tailored suit. I don’t usually get off on old-fashioned manners and chivalry but that kind of thing looked really, really good on him.

So Henry’s kind of become an obsession for me – by half. The other half is his wife, Liv Lo. Seen here with him at the premiere the other night. She’s a media personality in Singapore as well. He got the call for the audition for CRA when they were on their honeymoon. After screening the movie for the first time a couple of weeks ago, I got lost in a google black hole and when I came out the other side three hours later, suddenly they were my new Taylor-Johnsons, my new Beckhams. While the rest of you worry about whether or not Victoria and David will stay together, I’m over here wondering about Henry and Liv, if they’ll move to LA because he’s getting so much more work, how his fame will impact their relationship – because if Crazy Rich Asians is a sleeper hit or, even better, and immediate hit, Henry is going to blow up. And I love them so much together, I want them to be OK.

Anyway, now that they’re my obsession, I’m passing it on to you. Two Henry and Liv starter videos to get you initiated. Then, once you see the movie next week, you’ll be as deep into it as I am. 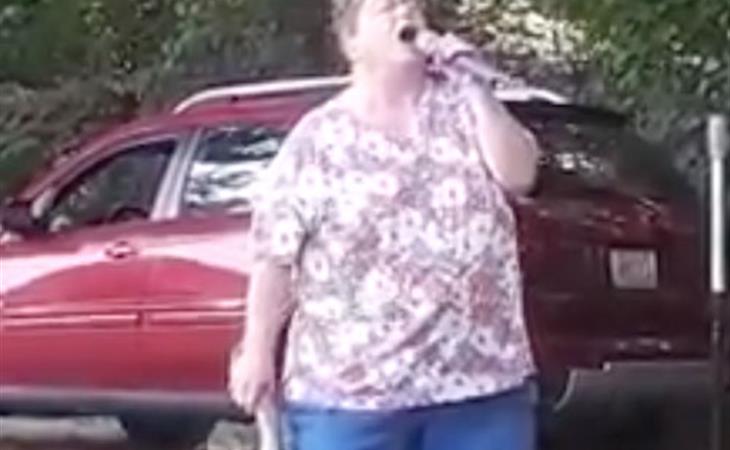 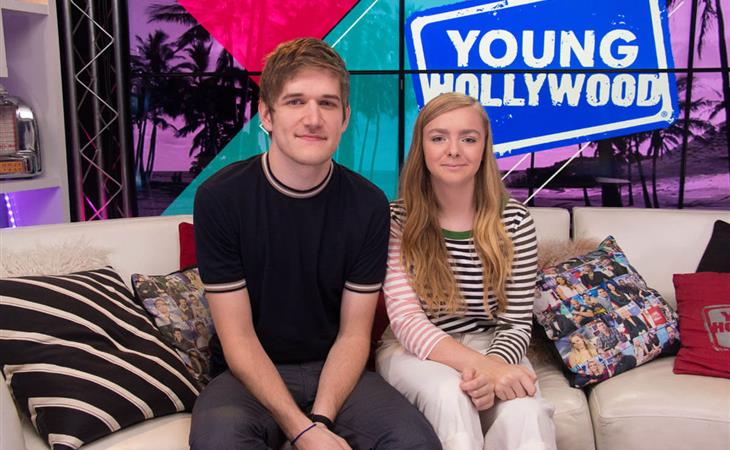