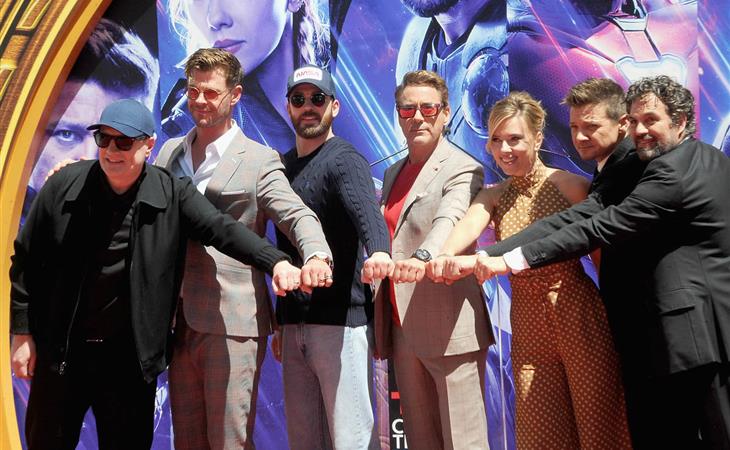 Avengers: Endgame opens in two days and I CAN’T WAIT TO TALK ABOUT IT. Infinity War was not a movie I felt compelled to discuss after the fact, but oh boy are we going to be talking about Endgame. One reason to talk about it is that this is the end of an era. Sure, Marvel will continue making movies (forever, if they have their way), and there will be another Avengers movie, at some point. But the original Avengers are passing the torch as they begin to retire from the franchise, some now and some over the next few years after post-script projects like the Black Widow movie and Hawkeye TV show. And there remains a question of whether or not the next-gen Avengers can scale the heights the “Original Six” did, as Endgame seems likely to become one of the biggest movies of all time.

But before they go, the OG Avengers are making their mark, literally, getting a hand-and-footprint ceremony at Grauman’s Chinese theater, where so many Hollywood legends are consecrated in concrete. Chris Evans, RDJ, Scarlett Johansson, Jeremy Renner, Chris Hemsworth, and Mark Ruffalo, along with Marvel president Kevin Feige, left their prints and signatures in concrete at the theater yesterday. I am surprised at how emotional I am getting at the farewell vibe of this Endgame press tour. I asked an older cousin if he felt this way when the original Star Wars trilogy ended and he said no, mostly because there wasn’t the constant media presence of the stars to reiterate what a finale it was.

That makes me wonder if we’ll ever care as much about a cinematic story as we do the original Avengers. The Avengers got so huge thanks to the franchise takeover of Hollywood—which they helped fuel, the snake eats its tail—but also social media, which created a space for fans to connect and share enthusiasm. In theory, that fan enthusiasm should carry into the next-gen Avengers, but only time will tell. One thing is certain, the original Avengers started something unlike anything seen in cinema before. For better or worse, this is the biggest thing in movies over the last decade.  So enjoy one last gathering of the original Avengers before they ride off into the sunset this weekend. 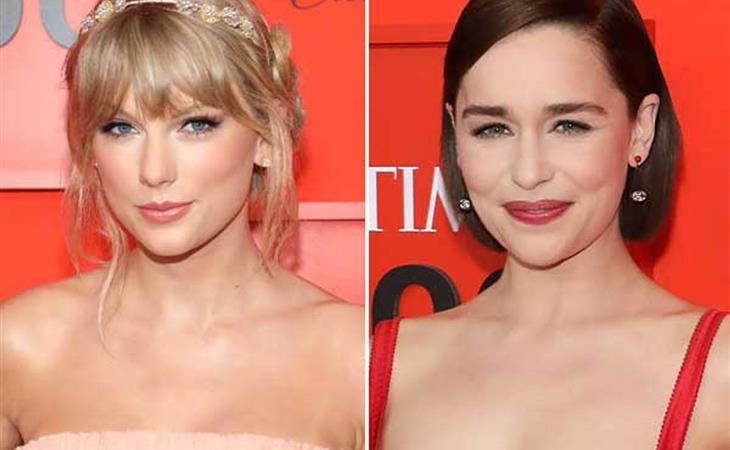