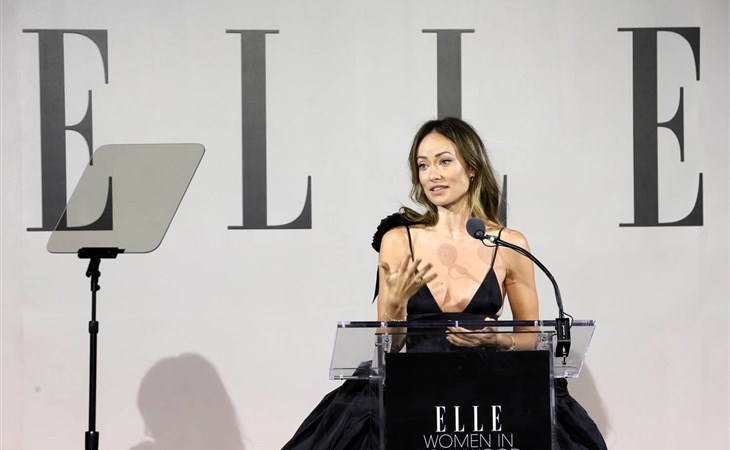 So this situation between Olivia Wilde, Jason Sudeikis, and their former nanny – is there a reliable narrator in this story? Especially since it’s been told (and/or sold) to the Daily Mail? Olivia is being portrayed as a dickmatised cheater, Jason sounds desperately insecure and manipulative, and the nanny seems like an opportunist whose texts don’t really match up to the details of her account. Like from my vantage point, if these are supposedly the most incriminating texts, Olivia comes across as a reasonable person trying to manage a relationship that’s falling apart and still be present for her children while still doing her job.

There are no winners here, and the ones who lose the most are the children. Ironically it’s the nanny who’s brought Olivia and Jason together publicly for the first time in a long time – because at least they agree on the nanny, releasing a joint statement:

“As parents, it is incredibly upsetting to learn that a former nanny of our two young children would choose to make such false and scurrilous accusations about us publicly. Her now 18 month long campaign of harassing us, as well as loved ones, close friends and colleagues, has reached its unfortunate apex. We will continue to focus on raising and protecting our children with the sincere hope that she will now choose to leave our family alone.”

Since we are living in the most bizarre timeline though, people are now obsessed with Olivia Wilde’s salad. That is not a euphemism for anything – it’s literally about salad, because according to the nanny, Jason allegedly lost his sh-t when he saw Olivia making a salad with her “special dressing” to bring to Harry Styles. The salad and the dressing immediately became a thing on Twitter.

guys olivia wilde is a wasp who went to andover. you KNOW her â€œspecialâ€ salad dressing is, like, a bog standard vinaigrette

ok but i will not be able to rest until I know what is in Olivia Wilde's salad dressing pic.twitter.com/1AQ3VSs7mQ

Just a few of the tweets out there referencing the salad. And now Vulture’s done a deep dive on the salad and the dressing and what the ingredients could possibly be.

And there’s also this, in which the dressing is mentioned, but only to note that it’s overshadowing another weird detail:

i know we are all understandably focused on olivia wildeâ€™s salad dressing but we shouldnâ€™t overlook jason sudeikis texting hashtag believe to the nanny he is about to throw out of the house pic.twitter.com/o33LyQzues

All of this was breaking as Olivia was honoured last night at the ELLE Women in Hollywood awards. Which must have been hard as f-ck, to have your former nanny tell and/or sell your family drama to the Daily Mail and you have to put on a dress and give a speech and face a room full of your peers and the press just as your personal life is put on blast. But she showed up and she spoke and she made a joke about Twitter and this is the quality that I’ve appreciated about her most the last couple of messy months. She doesn’t run.

â€œI was an actress who started producing, and then finally got the courage to start directingâ€¦I wouldnâ€™t have started any of it if I knew Twitter would be inventedâ€ - Olivia Wilde at Elleâ€™s Women in Hollywood event pic.twitter.com/JmcALhldEq 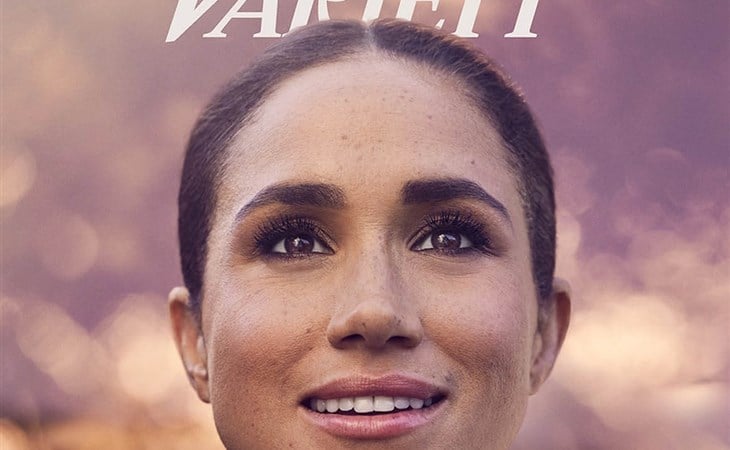 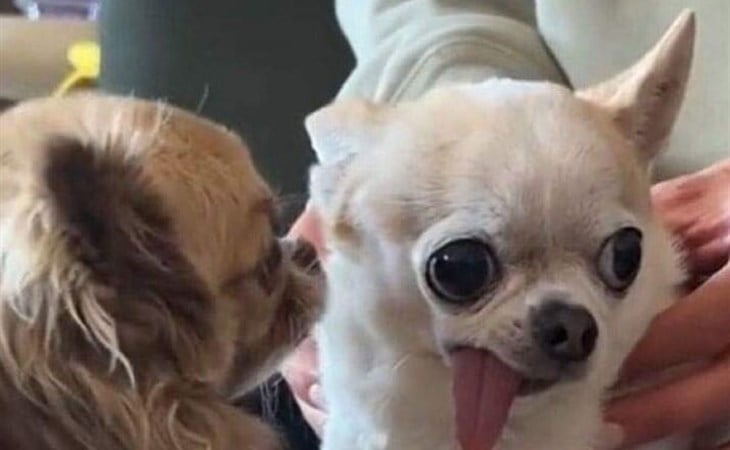