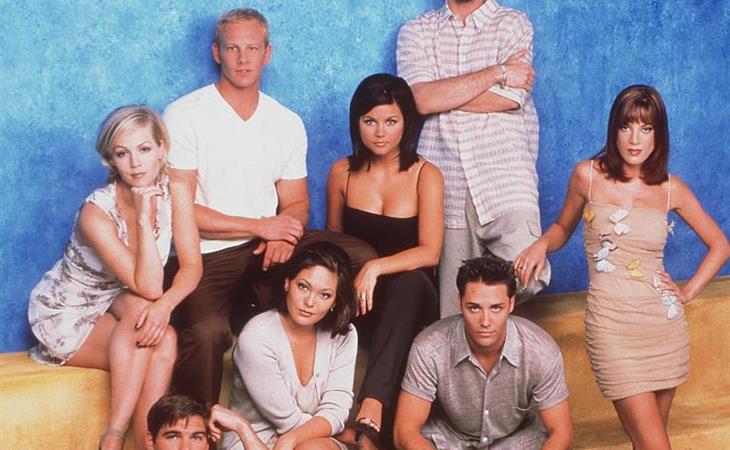 The video teaser I’m posting below is only 10 seconds long. It has exactly zero familiar faces in it.

So how, exactly, is it so satisfying?

Kathleen and I were talking this weekend about songs that get stuck in your DNA. Mostly Christmas carols or hymns – and pop songs that mimic those same chord progressions. I would nominate the 90210 electric guitar riff as one that I will forever feel in my bones. So while I maybe should roll my eyes at the idea of a 90210 revival, I’m into it.

There are a few reasons why, frankly – and against my better judgment? – this is the best. Herewith:

I know, I know the two who are missing are your favourites – they’re my favourites too, but I wouldn’t worry just yet. Luke Perry is of course contracted on Riverdale, so he can’t necessarily sign on to ‘star’ on a new show, but part of his draw on Riverdale is people who know him from 90210, so I would be surprised if the CW and Fox could make a deal for him to make a guest appearance. And while there’s no word on She Of The Fantastic Hair, I have it on good authority that Shannen Doherty is taking meetings during pilot season, so it’s not beyond the realm of possibility.

Secondly, they’re not playing Brandon and Kelly and Steve and co. They’re playing ‘heightened versions’ of themselves, which is exactly the right move. Jennie Garth as Jennie Garth, Gabrielle Carteris as (SAG President?) Gabrielle Carteris. It’s brilliant, and unexpected from these guys, and frankly, such a smart move.

Let’s be honest, the CW 90210 reboot of 2008 did well enough, but you know what people really loved? Lifetime’s The Unauthorized Beverly Hills, 90210 Story. The lives of Shannen and Jennie and Tori and Luke and EYE-an Ziering completely eclipsed the lives of Brandon and Brenda – they were our Brat Pack.

So the fact that the cast has signed on to play themselves, during a reboot of 90210? That tells me they’ve all got a sense of humor about this, and are ready to play into the fact that they’ll never have roles as famous as they themselves were when they were 20 and 21.

Now, couple that with allll the Tori Spelling stories of the last decade, and every Sharknado joke you can make (that Ziering hasn’t already made), and the fact that they know we know they’ve been working-but-not-super-famous in the decades since, and this has real potential. Guys, Gabrielle Carteris is the president of SAG-AFTRA. She wouldn’t do this if she thought all her constituents were going to laugh at her (and don’t come at me with ‘but she needs the money’. It’s gonna be nice money, but not absolutely crazy cash – it is, after all, 2019).

Finally, everything about this has the signs of doing a revival the right way. As Murphy Brown and the show currently known as The Connors have shown us, you can’t just haul a show out of its storage facility and expect it to work. But to make the show-behind-the-show, and to make it only a six-episode summer event – it’s everything we loved about the ‘summer episodes’ of BH 90210 in 1991 combined with media-savvy celebs who are ready to poke fun at themselves, and it’s not going to go on forever. Plus, the writers were involved with the 2008 CW version of 90210, so they have all the background necessary to land allll the jokes. My friend, fellow fan, and fellow TV writer Matt said, “I’m getting Curb/Seinfeld season vibes, and I’m not sure these guys can carry that”, and I understand that concern – but I think the cast has been so parodied so consistently over the years that they’ll relish the chance to make the jokes themselves… in a way they might not have 10 years ago.

A lot of people will reference the before-its-time comedy Grosse Pointe, which was behind the scenes of a teen drama that was meant to invoke thoughts of 90210, but really, this makes me think of The Comeback, which Lainey and everyone else is going to tell me they meant to watch but haven’t gotten to yet. Without spoiling too much, there are two seasons, they were made 10 years apart, and I feel like they’ll be a perfect appetizer here.

Should I be cynical? Maybe, but this has all the markings of being a delicious wink to the camera, and way smarter than a straight-up reboot.  Now the only hurdle is… are they going to pay money for the actual songs we loved and not the terrible syndication/DVD stand-ins? There are a lot of things I’m willing to overlook, but I’m going to need real "Losing My Religion" to get back in my feelings about a breakup the same way I did mmmmph-teen years ago.

Addendum – 10:45 AM EST
Just as we were going to post this article, we learned that Luke Perry had suffered a stroke yesterday in LA. Obviously there are few details yet, and obviously everyone hopes he makes a full recovery. We don’t usually post about celebrity health things and emergencies, but didn’t want to let this article go out without acknowledging that it’s sad news and we all hope he’s OK. 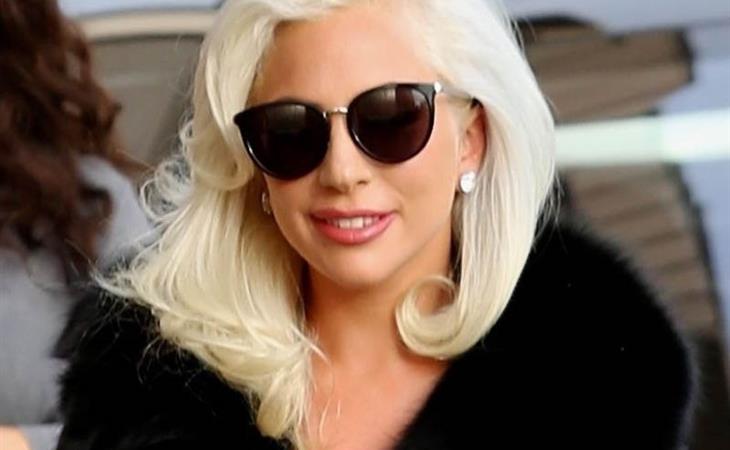 A Star is Born…and lives on forever 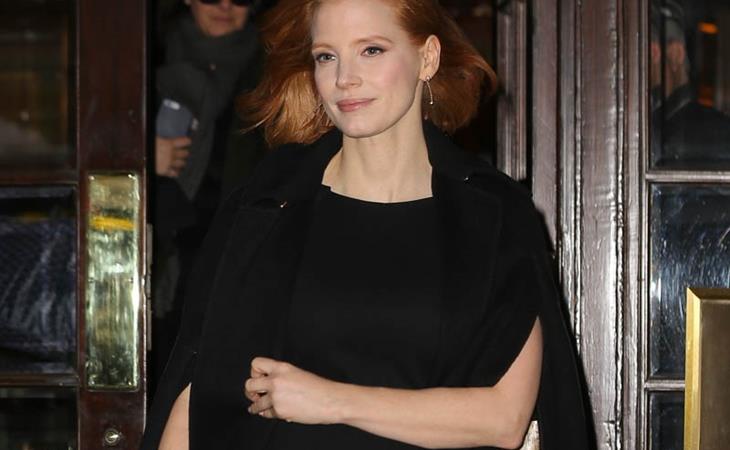