Canadian Screen Week concluded last night – it was a week-long celebration of Canadian film and television, and a showcase for the range of storytellers creating and working in Canada. Scarborough was named Best Motion Picture, with directors Shasha Nakhai and Rich Williamson also winning in their category, and 13-year-old Liam Diaz taking Best Actor.

Scarborough is based on the novel of the same name by Catherine Hernandez who also wrote the screenplay. It is specific to her experience growing up in a suburb of Toronto (which is also where The Weeknd grew up) but is also universal because as she said last year, just as Scarborough was premiering at the Toronto International Film Festival, “There are Scarboroughs all over the world”.

If you haven’t already it is so worth the read and the watch.

A full list of Canadian Screen Award winners is available here. Among them… Kathleen Newman-Bremang, one of three recipients, alongside Kayla Grey and Amanda Parris, of the Canadian Academy’s Inaugural Changemaker Award. This new award, presented for the first time this year, was established to recognise and honour “those in the media community in Canada who are using their voice or platform to call out systemic racism and discrimination; supporting and amplifying the voices of those who are actively engaged in anti-racist work; and seeking structural transformations in media/film/television organisations in Canada that promote values of equity and inclusion”.

Kathleen did this as a producer on The Social; she does this through all her contributions here at LaineyGossip; she is doing this in a leadership role at Refinery29. Through their efforts, Kathleen, Kayla, and Amanda are building a safer, more nurturing, and therefore more productive environment for people of colour and specifically Black women in Canadian media. Look at them – and they’re juuuuust getting started!

On behalf of all us here at LaineyGossip, congratulations to Amanda, Kayla, and our very own Kathleen. 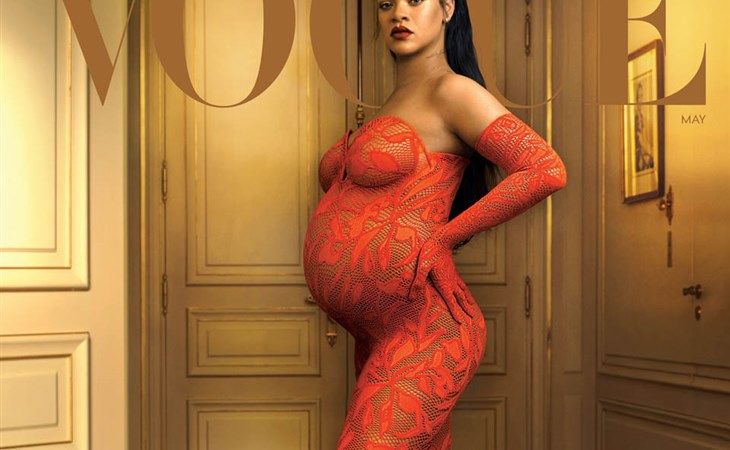 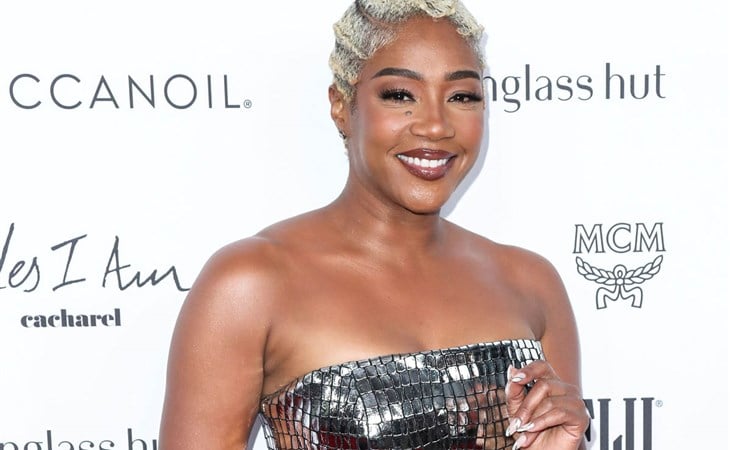