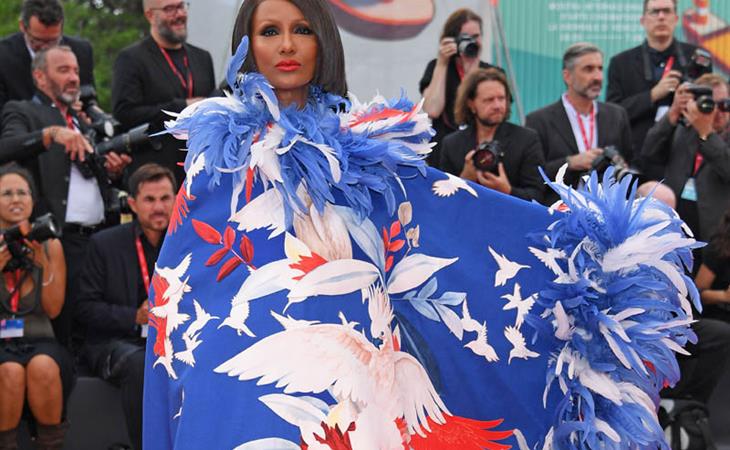 I know it’s probably unfair to give the Outfit of the Week to a model but in this case, I don’t think just any model could wear this dress. Most models would have a hard time with it. This dress requires a legendary supermodel. That would be Iman.

Iman showed up on the Venice Film Festival opening gala red carpet and, well, no other outfit mattered. Everyone else, no exaggeration, seemed boring on a night when it was supposed to be all flash. It was all flash but it belonged to one person. Look at her. Look at her in this Valentino. It’s exactly what you want out of a moment like this: extravagance, drama, spectacle.

She wears it like she’s doing the dress a favour. Which means the dress isn’t wearing her, it’s not overwhelming her, rather it’s coming alive on her, the proverbial perfect fit.

Here’s another reason why it’s perfect, especially for the setting on the Lido. This is a legend giving us a throwback to the legends of film in a style of gown that you would have seen back in the day, on Elizabeth Taylor or Sophia Loren, in caftan evening gowns embellished with feathers and beads and fringe.

Still, the piece on Iman feels vintage but not old. The colours and the print are modern, unmistakably 2019, and also the way she’s styled her hair, sleek and straight, down, instead of pulling it up, which is what most would have done, and how it was sent down the runway originally, to make way for all that business around her neck. But then again, she doesn’t have to worry about being overpowered because, well, she’s Iman. Even the dress itself knows better than to try to take control of itself. She is controlling the dress. I can’t imagine there will be another one in Venice this year that can come close to this. 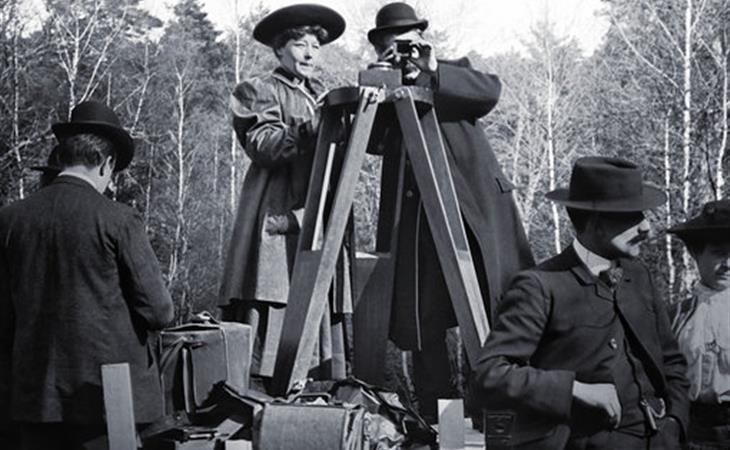 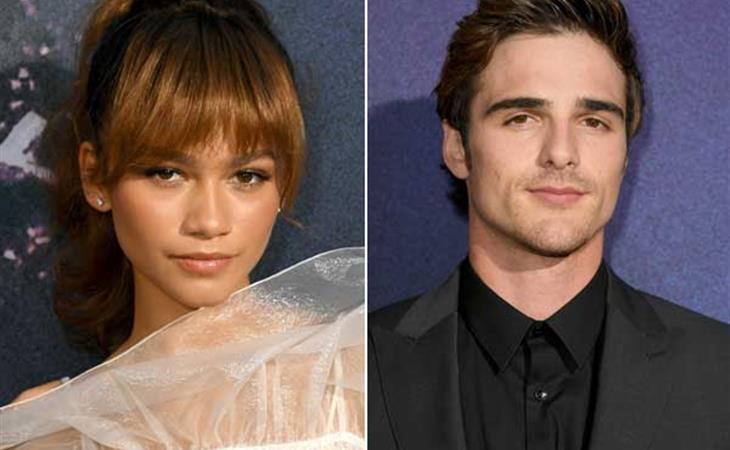