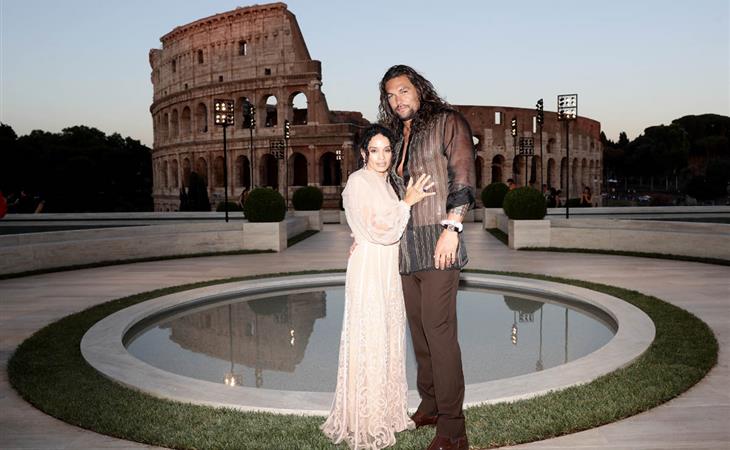 Outfit(s) of the Week: Lisa Bonet and Jason Momoa

Celine Dion Paris Fashion Week is now over. To close out, there was a gift in the glorious form of Lisa Bonet and Jason Momoa. All of our eyes are grateful for these two.

Lisa and Jason were already in Europe for Zoe Kravitz’s wedding in Paris. They left afterwards for a short holiday in Italy before returning for the Fendi show last night, joined by their daughter Lola Iolani. Seriously, these people and their beautiful genes. It’s too much. I know this is an Outfit of the Week post but I can barely pay attention to the clothes because they’re just so spectacularly, ridiculously, breathtakingly gorgeous. So gorgeous that, yes, he is making that sheer shirt work – and only he could make it work. Picture Leonardo DiCaprio in this sheer shirt. Do you even want to? Actually, I do. For the comedy. As if he would ever. There’s something he wouldn’t do, not even for an Oscar, not even if Martin Scorsese asked him to.

As for Lisa, aka Lilakoi Moon, for 30 years now we’ve seen her pull off everything – she can do hard and edgy and offbeat and she can also make an ordinary dress look like angel skin, which is what she’s doing here with this pale gown, unforgettable on anyone else but effortlessly divine on her.

Jason and Lisa have a strong relationship with Fendi. Fendi dressed them for the Oscars in February – remember his pink jacket to match his scrunchie? 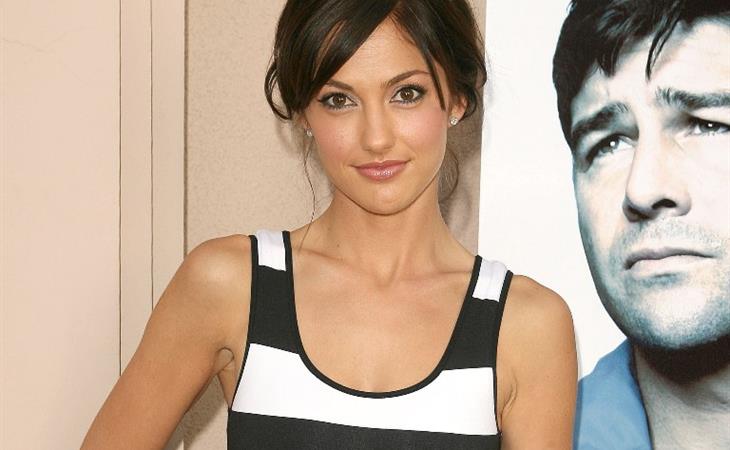 Duana Names: The Name Brought Us To Our Knees 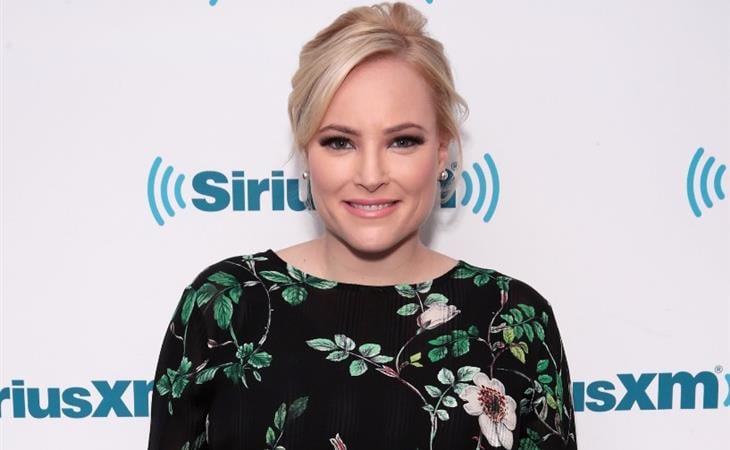 Will Meghan McCain leave The View?