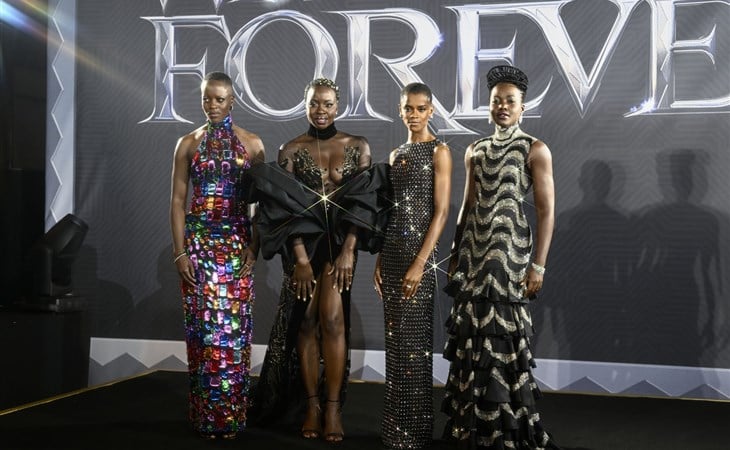 A week from today, Black Panther: Wakanda Forever will be the biggest movie in the world. Sarah’s review is coming next week and while I’m not here to drop spoilers, let me repeat what I’ve already said: be ready for the tears, your own tears and everyone else’s tears. It’s well-known that the film is about grief, about finding a way to move forward after a devastating loss; it is about keeping those you love close to you when they’re no longer with you in person; it is about discovering hope through resilience. Wakanda Forever is a tribute to the legacy of both Chadwick Boseman and T’Challa. And it is the women of Wakanda who bear that responsibility, beautifully.

They also wear their clothes beautifully. Ruth E. Carter won the Oscar for Best Achievement in Costume Design for the first Black Panther movie and her work in Wakanda Forever is Oscar worthy once again. Every piece of clothing is exquisite, and each and every costume has a job to do, an idea to represent – the costumes honour Wakanda, what the nation stands for, what the nations loves, and how the nation will defend it. In this case, for this story, how the women of the nation will defend it.

Here are the women of Wakanda in London last night for the European premiere, bringing the same style energy to the red carpet. Every look is amazing. Check out Florence Kasumba in this fitted high-neck halter gown that explodes with colour, each patch of colour looking like separate jewels, glittering emeralds and sapphires and rubies up and down her body. She is breathtaking.

Letitia Wright is glittering, too, in a custom Prada dress, that pops so much more in video over still photos. Her stylist, Shiona Turini, posted a few videos on IG stories that show the full sparkling effect of the look, so well suited to Letitia but also to Shuri. She looks like a princess, a warrior princess.

Lupita also leaned into a royal vibe in black and silver Alexander McQueen but it’s the headpiece that really brings the queen energy. A black crown fit for a Black Queen.

Next – Danai Gurira in Elie Saab. Straight up the best Elie Saab red carpet appearance of the year, if not the last several years. There’s a lot happening here with the lace underlay and the sheer and the velvet colour, and the taffeta wrap, but on Danai, somehow, it’s not too much. She can carry it all, and have gold flakes added to her hair so that it looks she walked through a golden snowfall on her way there.

Finally, Michaela Coel in Riccardo Tisci, whose tenure at Burberry recently came to an end and there’s not been any announcement, yet, of where he’s going, if he’s joining another fashion house or if he’ll start his own. Whatever those plans are, I feel like we can assume that Michaela will continue to be a muse. I love the simple extravagance of this dress. It’s a tank top that turns into a layered lace skirt – feminine and functional and versatile. There were rumours when Tisci’s time at Burberry came to an end that his creativity was being stifled by an old British brand. If that’s true, I can’t wait to see how he’ll rebound from those restrictions. 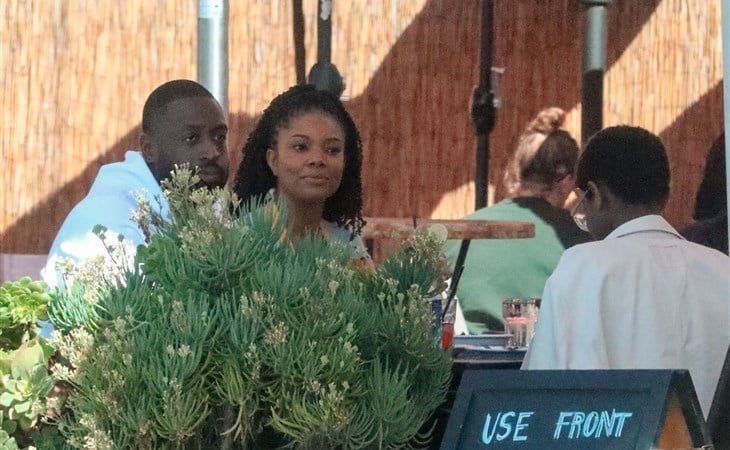 Dwyane Wade does the dad work 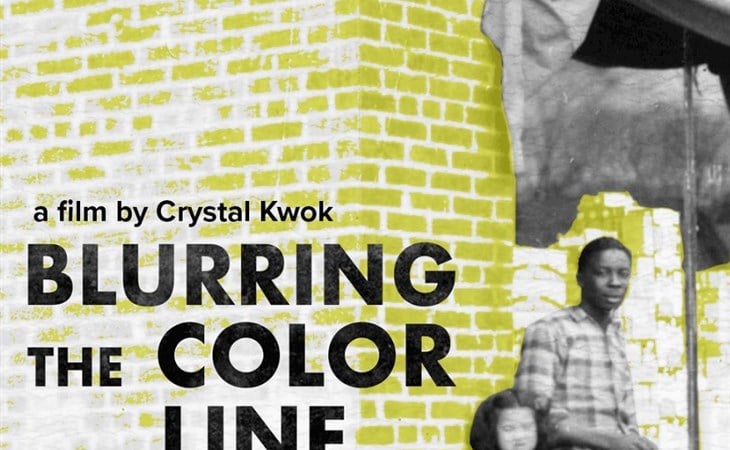