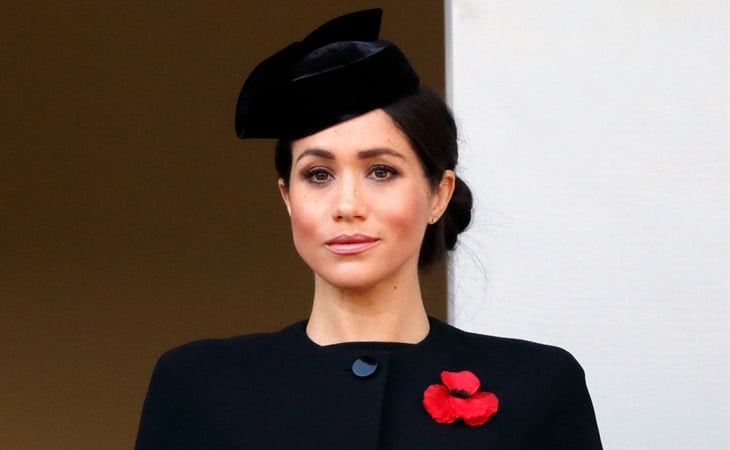 Meghan Markle’s given names were removed from Archie Harrison Mountbatten-Windsor’s birth certificate a few weeks after he was born. The Sun reported on the change a few days ago, suggesting that Meghan made it happen because she wanted to be petty, or something. Meghan has since issued a strongly worded statement, clarifying that it was the Palace that “dictated” the correction and in my post about it yesterday, I noted that there was probably going to be a pushback from the viper courtiers because, well, Meghan’s comments made the Crown look like sh-t.

Initially palace sources were calling the birth certificate adjustment a “clerical error”. Now they’re claiming that it was Meghan’s people who were responsible for it?

“The certificate was changed by the former office of the Duke and Duchess of Sussex. It was changed to ensure consistency of the name and title of the Duchess with other private documents', an insider confirmed to MailOnline.

Another source told The Telegraph that the Sussexes' US media team had made a mistake and suggested something had been 'lost in translation'. The unnamed insider said their angry statement 'posed more questions than it answered' and the use of the work 'dictated' was unfortunate.

The aide added: 'These are civil documents, there is no protocol.'”

It’s not surprising that the Palace won’t take the blame for it. The fact that her name was removed from her child’s birth certificate is an act of erasure that’s not a good look for a family that, well, you know, comes from a long line of people who know something about erasing people. So far, Team Sussex hasn’t openly countered back – probably because their first strike, using the word “dictated”, and criticising the tabloids’ “carnival of so-called experts”, was already so effective. You know what I’m curious about though?

Why did the birth certificate come up in the first place? This happened a year and a half ago. Who was digging up this paperwork and for what? According to the Sun, and they broke this story, it could be Lady Colin Campbell. Note the phrasing:

“Lady Colin Campbell, who spotted the amendment, said: “It is extraordinary and raises all kinds of questions about what the Sussexes were thinking."

Lady Colin Campbell. If you’re unfamiliar, she’s been aggressively and unreasonably critical of the Sussexes pretty much from the jump, and she also has said some other f-cked up sh-t recently that isn’t related to Harry and Meghan. You can google it if you want – shouldn’t be hard to find. To get back to this story, for whatever reason, then, Lady Colin Campbell woke up one day and decided to go poking around in Archie’s birth certificate. Why? What was she looking for? What was she curious about?

Are we dealing with a birther situation here? Here’s a white woman looking into the birth certificate a royal baby born to a woman of colour – hoping to dig up what, exactly? In the United States, there have been years of birther conspiracy theories about the first Black man to become president amplified by a piece of sh-t con man, giving permission to racists to be much more flagrant about their racism…this is where my mind is going. She ended up stumbling on something else but I wonder what the original intention was. 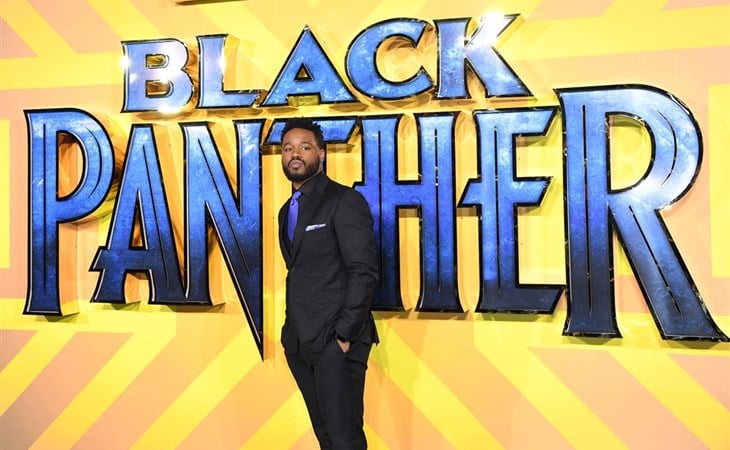 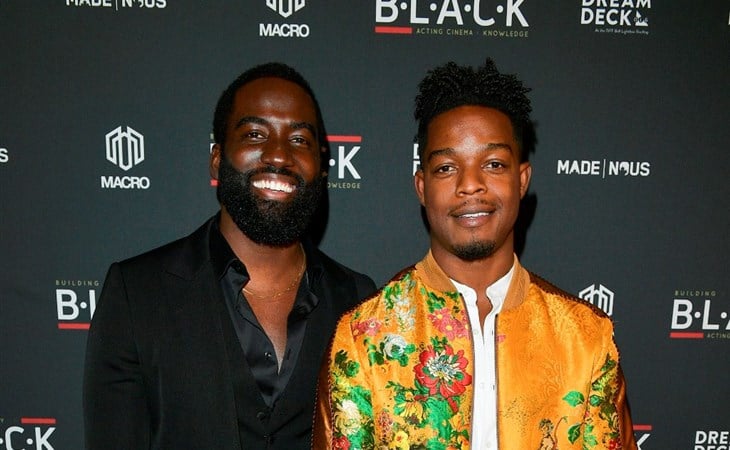