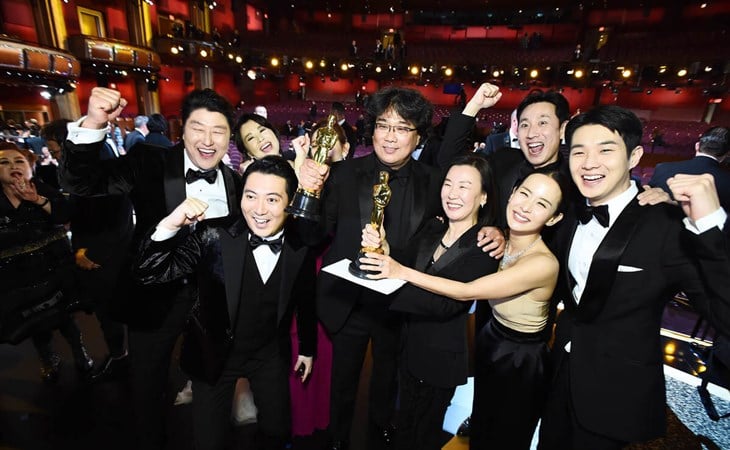 The Oscars, obviously, aren’t perfect. Far from perfect. And after what happened last night, it doesn’t make its shortcomings any less… short. But something special did happen. History happened. The first South Korean film to be nominated for Best Picture actually won Best Picture – after winning Best International Film, which many believed to be a major barrier to its chances of winning the biggest prize. And yet…

All along, we’ve been saying that the Best Picture race would be tight. That even though 1917 won at the Directors Guild, the Producers Guild, and the BAFTAs, Parasite was the dark horse, especially since the Screen Actors Guild gave the film its equivalent of Best Picture. The actors really, really, really love Parasite. And the actors are the largest voting membership of the Academy.

But, seriously, isn’t it just so f-cking meta that Parasite pulled it off? This is a film about a family living on the margins infecting, if you will, a family that is very much the status quo. Which is exactly what Parasite did, becoming the first non-English language film to win Best Picture Oscar, thereby shaking up, ostensibly, what the Oscars can be. It’s also a film that tackled class issues without adhering to cinematic genre. It’s a thriller and a dark comedy. It’s a drama. It’s poetic but also offbeat. It is critical but not cynical. It illuminates the cruelty of inequality but it’s also not mean. And, of course, it’s a deeply personal film that was able to engage a universal audience, many of whom enjoyed it through subtitles! Which means that a good story is a good story, PERIOD.

And the Oscars ended up being a more interesting show that maybe it deserved to be because of the unpredictability. We already know, for weeks, that the acting categories were locked up. But Parasite and Bong Joon-ho and the weird and random selection of presenters and performers (Eminem) and reactions from certain performers (Billie Eilish, LOL) made the show hilariously entertaining. Or maybe I’m just high on all the Asian Excellence. Maybe tomorrow I can go back to being a cynical bitch.

But, um, if you haven’t seen Parasite, as I’ve been nagging you for months – ARE YOU FINALLY READY TO SEE IT NOW?

We’ll have more Parasite and Bong Joon-ho coverage coming up. Duana and I are on an all-nighter. We’re posting as quickly as we can so please refresh often and yell at us on Twitter or Instagram or email and thank you so much for supporting our award season coverage! It’s over! For like four months. Until Cannes. Remember, Parasite won the Palme d’Or last May. 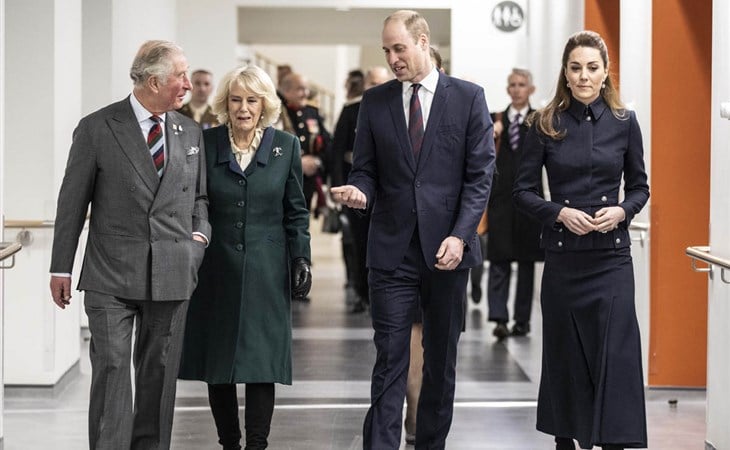 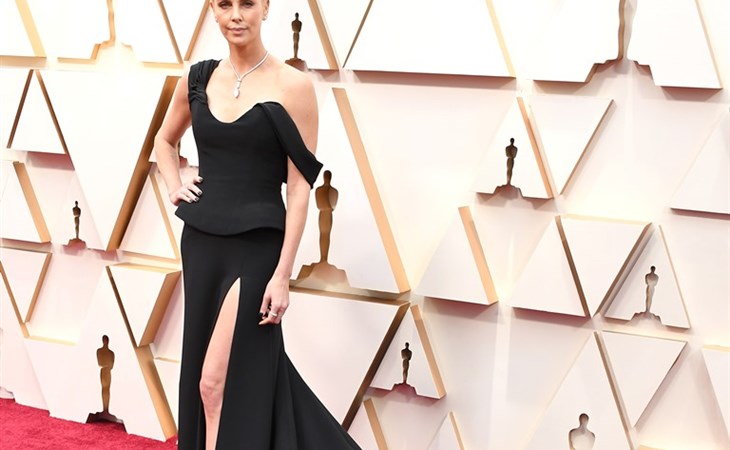