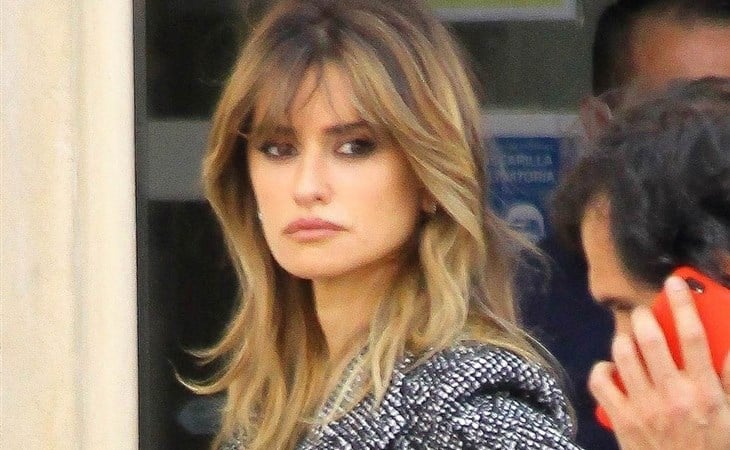 There was a big generational debate a few weeks ago over jeans between Millennials and Gen Z. According to Gen Z, it’s middle parts and bootcut jeans over side parts and skinny jeans. Millennials took exception to this.

Not my generational fight but I’ve always been middle part for life, so on that front, I’ll go with Gen Z. The bootcut though? I mean, it’s been over a year since I’ve worn any jeans at all, let alone skinny, and before that I was favouring the boyfriend and the mom jean more often than skinny jeans anyway, so sure, I’m not mad at putting the skinnys away for a few years but I don’t know if I can get down with a bootcut ever again. After watching a few of those Gen Z TikTok videos that started this whole argument, I’m not even sure if they’re accurately defining what a true bootcut is the way I understand it. Or at least what we knew them to be like almost 20 years ago as modelled on the Paris Hiltons and the Lindsay Lohans on TRL. They were low rise, for starters. And much more flared at the ankle. Today’s version of bootcut is closer to the mom jean. Sort of like what Penelope Cruz is wearing in these shots.

Penelope is on set in Madrid, working on Pedro Almodóvar’s new film Madres Paralelas. As you can see, she’s wearing her bootcut jeans over boots. And she looks good in them for sure. The waist is higher though than the bootcut of the past. This, to me, is the key to an updated bootcut, if you have to go there. There’s a late 70s, early 80s vibe to the look, closer to what you would have seen on the show Dallas which premiered during that era. There’s a reference half of you won’t understand. But Penelope’s outfit here, with a checked shirt, for example, could have totally worked on Victoria Principal on Dallas back in the day.

This cut on Penelope, as it is though, has never really gone out of style in Europe. And I feel like it’s a jeans cut that Penelope has remained loyal to over the years. I feel like I’ve seen her in a straight leg much more often than a skinny. And while I don’t know the era, really, that Madres Paralelas will be set in I don’t think the jeans cut gives it away. 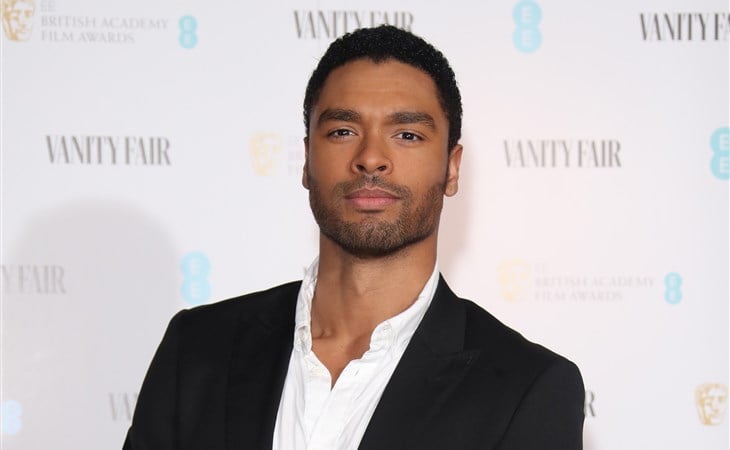