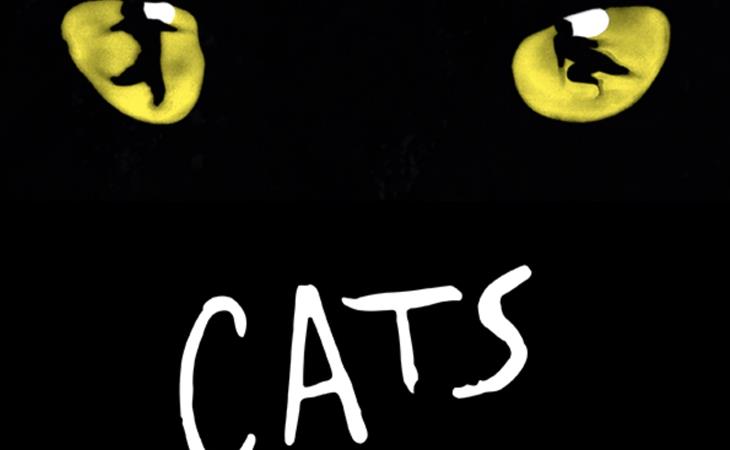 Cats was trending on Twitter yesterday for hours as everybody reacted to the trailer. Sarah’s posting about it later this morning. It’s one thing to trend because everybody’s excited and can’t wait for Christmas for when the movie comes out. It’s another to trend because… well… some people are horrified.

Is this fair? Is this, in fact, art – and the internet is just too stupid to see it?

If you’re the studio behind Cats, marketing the release of the trailer just as The Lion King is opening in theatres, giving a first look at what they hope is a holiday season smash at the box office, are you pleased with how people are responding to it? Or are you worried?

For months now they’ve been teasing the technology behind the film, talking about how the sets were made supersize so that the cats would look size-appropriate, how the fur would be as realistic as possible. As Sarah noted in her review of The Lion King yesterday, there’s an upside to realism in these situations but there’s also a downside. In The Lion King’s case, the realism seems to stifle imagination and limit expression. In the case of Cats… IS THERE TOO MUCH IMAGINATION AND EXPRESSION? Sarah will discuss further. Right now, I’m curious about whether or not the marketing strategy remains the same or if a new trailer will be cut that addresses some of the, um, concerns that the online audience has about what they’ve just seen.

Or… do you just lean all the way into it in the hope that what’s weird today is normal tomorrow? Like after a few weeks of looking at this, below, will it start to seem normal? That’s just where tails come from, right?

it has been one full hour since I saw the CATS (2019) trailer and this is the image that will haunt me pic.twitter.com/98Ej35v8v5 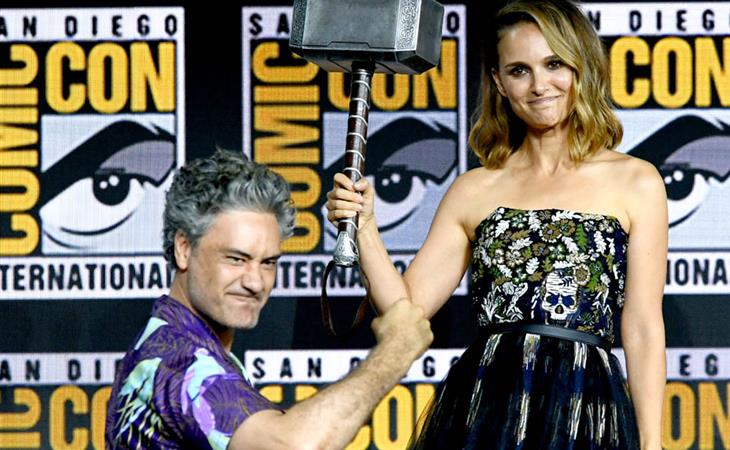 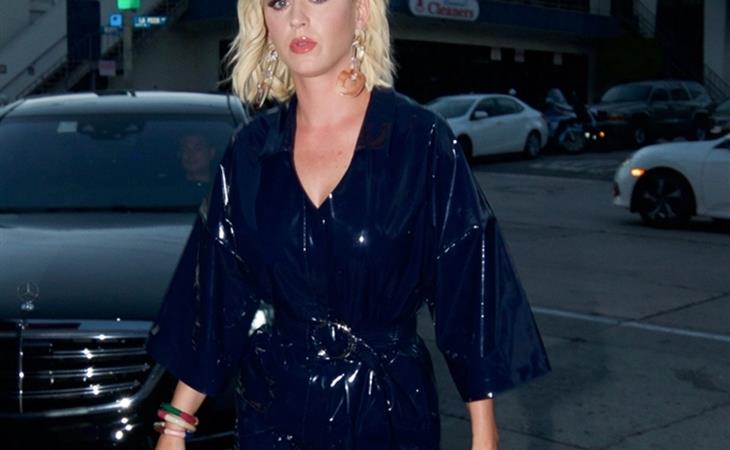