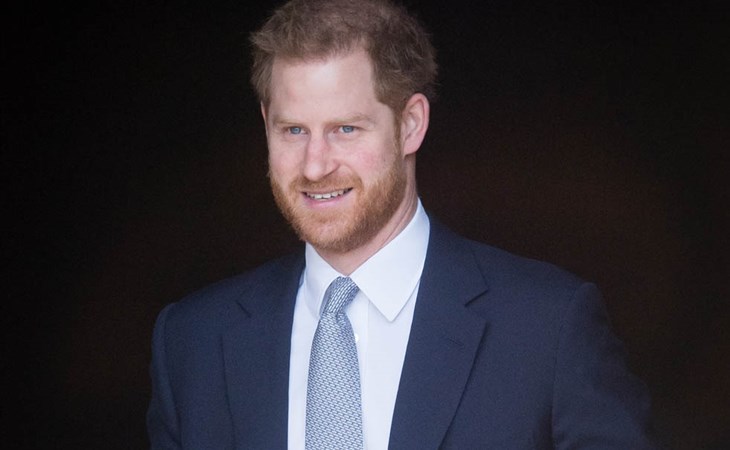 Prince Harry and all his friends

Prince Harry today was at Buckingham Palace to host the Rugby 2021 World Cup draw. This is his first official engagement since the Sandringham Summit, after which the Queen announced her support for Sussexit. Some are wondering whether or not it might be his last appearance as a senior royal. Members of The Cartel were there today – so, certainly, if it’s not the last official appearance for Harry, it’s one of the last times that the royal rota will be invited to one of his events. Predictably, as soon as the rota reporters started asking him about working out the details of Sussexit, he turned and left. Harry has, in the past, especially on tours, barely been able to stand these people; I’ve heard stories about him glaring at them from time to time. There’s a lot of anger here that’s been accumulating over decades now.

But here’s the inside baseball on why today’s press presence, and specifically which press made up that presence, can give us some valuable insight on what’s going on behind the scenes. The only media invited today were royal rota aka the Cartel. And today’s media was handled by the communications team at Buckingham Palace proper, and not Harry and Meghan’s personal PR, since the event took place at the Queen’s home. There were no international media outlets, like the American major networks NBC, ABC, and CBS, approved to cover Harry’s engagement. Remember, when Archie Harrison Mountbatten Windsor was born, a CBS camera, providing American pool feed, was allowed to film Archie’s first appearance at Windsor Castle along with the PA and a British press pool camera for the UK– and that’s it, no other media. The Cartel was PISSED.

Knowing what we know about how Harry feels about the royal rota, and the Sussexes’ plans to go it on their own with their own media strategy, it’s telling that the Firm intends to remain business as usual. And that highlights what’s likely a point of deep contention between Prince Harry and his family.

The message is pretty clear. Sussexit means that Harry and Meghan are free to manage their media how they want to but for the British royals, they’re upholding the status quo – and not only that, they’ll do so even over his objections … in his face! They will continue to work with the Cartel, even though Harry must have pointed out to them that these are the same publications he and his wife are suing for their racist coverage. Don’t think for a second that they wouldn’t have known how that would play with Harry, especially today. And don’t think for a second that it wouldn’t exacerbate how he’s been feeling about this whole mess.

In other Sussex media news, PEOPLE Magazine isn’t a member of the royal rota and wasn’t there today (and they’re usually present for royal engagements now as they have a dedicated royal reporter, Simon Perry) and is not typically associated with the trash that gets published in the UK tabloids. It was PEOPLE that published that cover story in the early part of 2019 featuring insight from five of Meghan Markle’s friends speaking anonymously about her experience. In its new cover story this week, PEOPLE reports that Harry “cut off” many of his longtime friends about six months into Meghan’s pregnancy:

“Most no longer even have his cell number,” says the insider. “They totally understand that men often drift from their friends after marriage, but there’s still a lot of resentment because they had been so close for so long.”

One exception is Charlie van Straubenzee. The pals met at Ludgrove Prep School and have remained close ever since — in fact, they were all smiles attending each other’s weddings just months apart in 2018. Van Staubenzee is also a godfather to Archie.

That, of course, fits into the narrative that Meghan Markle is a controlling hag who schemed to isolate Harry from his world and steal him away for herself. It’s never a good look when two people get together and one of those people pulls away from their social circle. It’s a situation most of us are probably familiar with, either by observation or personal experience. And you know the gossip that can come out of those scenarios.

So is Meghan that bitch? That’s one of way of looking at it. But gossip, as I always say, is a buffet. And the other option at this buffet is to consider that the people Harry used to hang out with belong to a certain social class in England. His social circle wasn’t all that diverse, made up of privileged white kids and Sloane rangers. Ironically these people used to be mocked in the British press when William and Harry were rolling with them and now they’re being portrayed as the sad, unfortunate loyal friends who’ve been left behind.

These are also the people Harry would have been spending the most time with socially when he made his biggest mistakes. Who do you think he was partying with when he infamously stepped out in a Nazi uniform? Remember when he went to Vegas and was photographed naked and cupping his balls playing pool? Several members of that crew are said to be the people Harry has “cut off”. What’s the likelihood of hanging out with this crowd and not experiencing a microaggression?

The rebuttal to this for those who don’t quite buy into the Sussex position is that they’re simply trading one spoiled friend group (British socialites) for another: Meghan’s celebrity connections. Yep, good point. Movie stars and fashion influencers aren’t exactly accessible either. But there are few environments that are as homogenous as the British socialite ecosystem. And Serena Williams and Amal Clooney, while very famous, are women of colour. As unrepresentative as Hollywood has been in the past, even Hollywood has more diversity than William and Harry’s social circle.

So is it that Meghan’s the proverbial controlling, domineering usurper who came into Harry’s life and kidnapped him from his friends? Or is it that by having her in his life, it opened him up more to the narrow worldview that his friends were limiting him to? 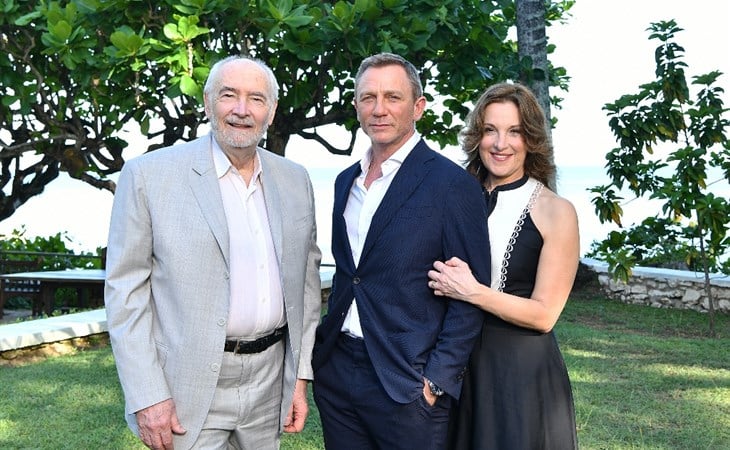 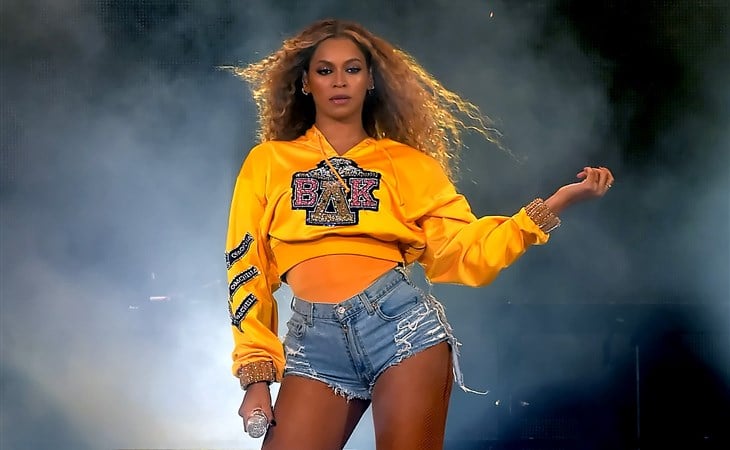