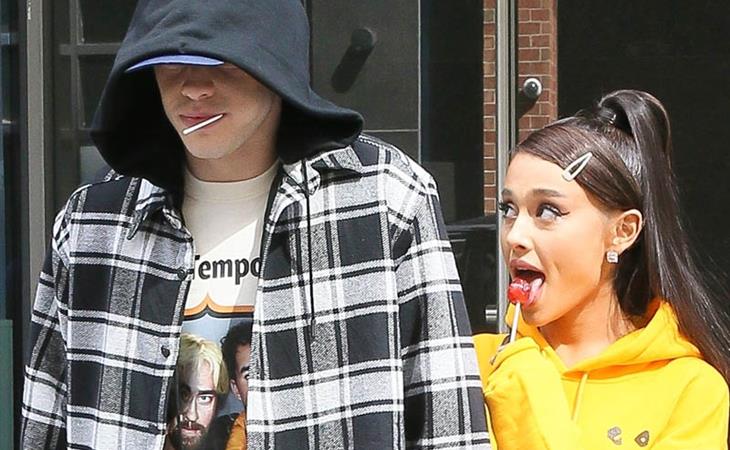 Pete Davidson was also on The Tonight Show Starring Jimmy Fallon last night. He was the second guest, after Robert Pattinson, and Jimmy asked Robert to stay for Pete’s interview because Pete is apparently Robert’s biggest fan. That was the whole bit – Pete didn’t give a sh-t about promoting the movie he’s in, Set It Up, but he did end up promoting Robert’s movie Good Time which came out last year. It was pretty funny, I enjoyed it.

I also enjoyed him confirming his engagement to Ariana Grande for the first time. As he said, “I feel like I won a contest”. And then he talked about how now, when he walks down the street, people tip their hat at him, like he’s accomplished something. One guy supposedly told him that, “Yo man, you, like, gave me hope!”

His own amazement that Ariana is in love with him is cute. What is not cute is how, several times after that, he’s all like, everybody’s talking about this, I don’t understand, people need to get a life, this attention is out of control.

So that took about five minutes. He’s been a top headline for five minutes and already it’s the “I never asked for all this attention and don’t take my picture but … oh, haha, I just went to the most popular celebrity grocery store and the paparazzi were there!” game that celebrities play. You started dating one of the world’s most famous pop stars and both of you gave us a play-by-play about your relationship on Instagram and THEN you got engaged in the time it takes a horse to run the Kentucky Derby – and now you’re out here saying that the attention is unwarranted? It’s amazing, isn’t it? How quickly the effects of celebrity can take over a person’s bloodstream?

Here are Pete and Ariana out in New York yesterday. 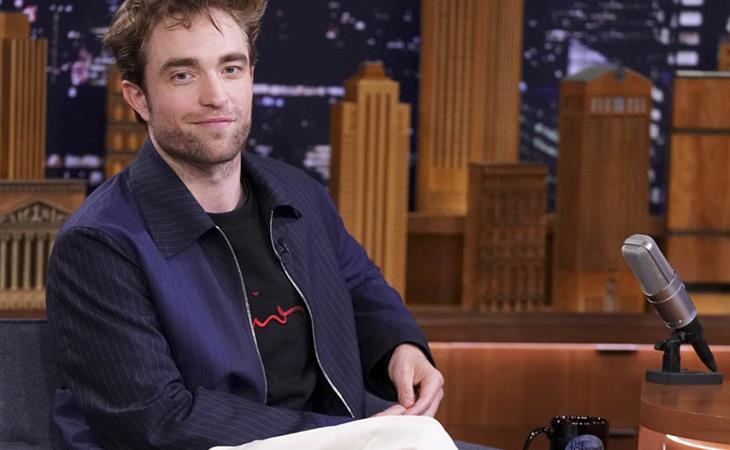