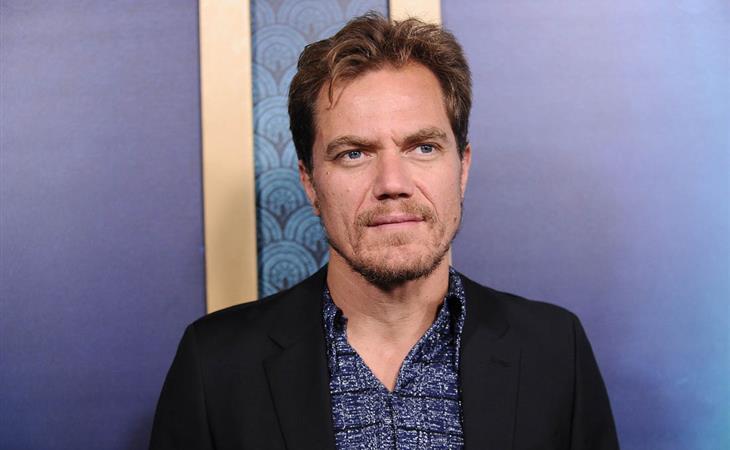 The only explanation for the quality cast is that Judy Greer, Ian McShane, and Michael Shannon killed a drifter under a bridge one dark and rainy night, and now they must star in the Michael Shannon Christmas Bigfoot Movie as part of their murder pact to keep the secret. The drifter was also Christina Hendricks’ agent, which is why she is in this movie, because her agent was a drifter living under a bridge. This is at least as believable as the actual plot of the Michael Shannon Christmas Bigfoot Movie. Ron Perlman probably thought he was going to play Bigfoot, and was, I assume, very confused when he was cast as a regular person. And Thomas Lennon is playing a very Thomas Lennon role, so this makes sense.

In the Michael Shannon Christmas Bigfoot Movie, Maynard (Shannon) is the owner of a cute and cozy general store in quaint Pottersville. At first it seems like this will be an It’s A Wonderful Life knock-off, as Maynard is the quiet and nice local who loves his dying post-industrial town enough to make enormous sacrifices for it. But things quickly take a turn, as Maynard arrives home early one evening and discovers his wife (Hendricks) is having an affair with the local sheriff (Perlman). His wife is also a furry. A large part of the Michael Shannon Christmas Bigfoot Movie is about furries, and the movie is actually very sympathetic to the furry community, and takes pains to explain that being a furry isn’t always about sex, even though later there is a furry orgy. This is all real stuff I watched and you can watch, too.

Because his wife is a furry and Maynard wants to appeal to her, during a drunken fit he dresses in a cheesy gorilla suit and runs through town, and because the people of Pottersville are totally divorced from reality, everyone assumes there is a Bigfoot about and gets really excited. Once he sees how happy people are to have a Bigfoot, and the tourism bump that brings some much-needed cash to town, Maynard keeps wandering around in his chintzy gorilla suit. Eventually, a little boy wishes the gorilla-Bigfoot a Merry Christmas, and it’s possible at this point I was sucked through a black hole and into an alternate reality.

Maynard’s moral dilemma becomes whether or not to keep dressing up as Bigfoot even though there is a chance he will be shot by hunters, and if people will be upset when they discover the truth. He wrestles with it, but ultimately continues, because the people of Pottersville need whimsy in their lives, and no one is better cast to be whimsical than Michael Shannon. At this point, the movie swings back to the original It’s A Wonderful Life vibe as the town rallies behind Maynard once he is discovered to be the “Squatch”. There is also a subplot about Maynard and the endlessly patient Judy Greer getting together which is the most reasonable part of the movie.

The Michael Shannon Christmas Bigfoot movie was really made to entice production companies to shoot in upstate New York, and to that end, it’s successful. The locations are all quaint and photogenic, and the movie doesn’t look half bad. It’s just that it’s completely insane, a bizzaro It’s A Wonderful Life if the people of Bedford Falls had all been in a sex cult. This is not a movie that can be quantified as “good” or “bad”, it can only be experienced as an alternate state of being. The Michael Shannon Christmas Bigfoot Movie is inevitable, it was foretold, it is and always shall be.

The Michael Shannon Christmas Bigfoot Movie is available on demand at Amazon and iTunes. 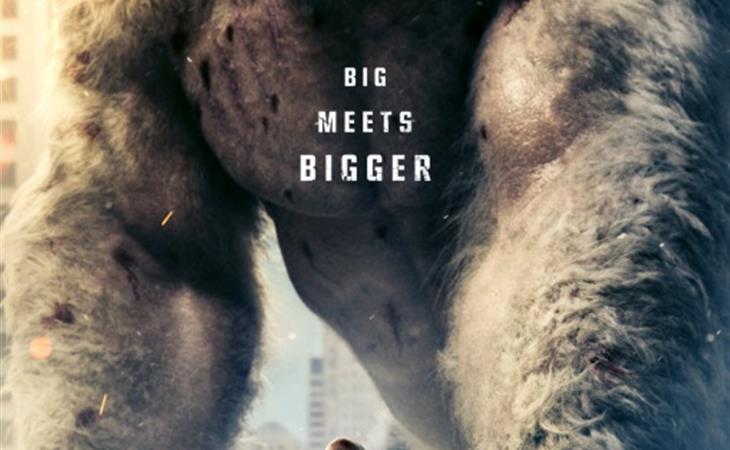 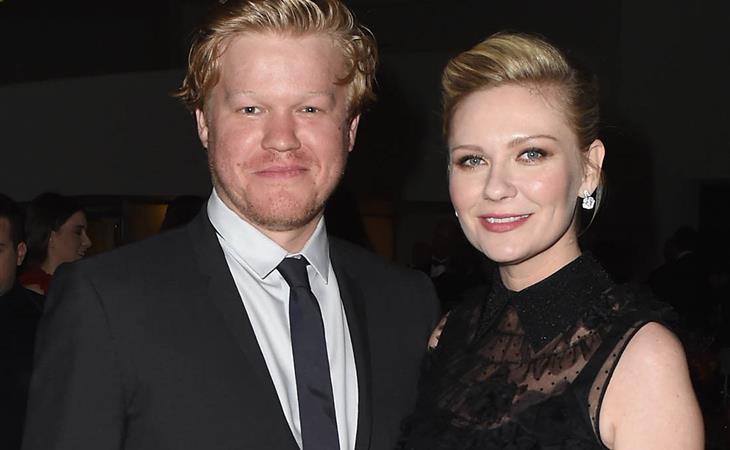