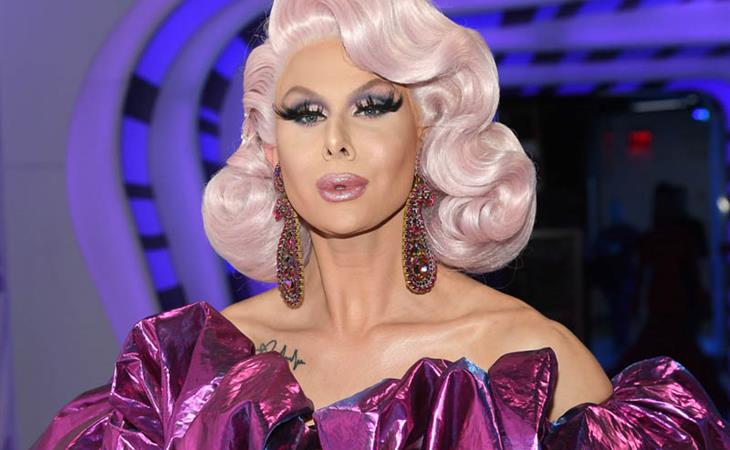 Predictions for the Finale of All Stars 4

Tonight is the grand finale of RuPaul’s Drag Race All Stars 4. Let’s talk winners. The final challenge this episode is like the end of every Drag Race season: it looks like the queens will have to add their own verse to RuPaul’s song, "Super Queen", with the help of Todrick Hall, and then dance to it. It’s a high pressure environment that asks a lot of the queens, while also promoting RuPaul’s new single, so win win!

Last week’s episode, Latrice was eliminated, a decision that I think was fair and warranted. If you’re wondering who Monique chose, the promo at the end of last episode shows a frame where Monique’s lipstick is visible – she chose Latrice too, despite what the Drag Race Twitter wants you to believe.

Based on the entire season, and on the challenge at hand, my prediction is that Monique will win, although it’s a tight race between her and Monet. Wins: 4 (the first of which is undeserving IMO)
Bottoms: 1
Best moment: I think Trinity was her best during the strip spelling bee. She commanded the room and the audience expertly, and her jokes were clever and fit well with the character she created. She looked amazing, and on top of that, she was a total sweetheart by giving her prize to Manila.
Worst moment: The roast of lady bunny. It was a mess.

Currently, the next best choice after Manila is Trinity. She has demonstrated the most versatility, some of the best looks, and has proven that she can thrive under pressure. However, as I wrote before, another white queen being crowned is something that won’t go over well with the fans. I imagine RuPaul might try to avoid crowning her in order to shield himself from backlash. Let’s assume for now that because of this, Trinity is out of the race. Wins: 1
Bottoms: 3
Best moment: THAT LIP SYNC AGAINST GIA! There was a brief moment between this lip sync and her murder of Manila that she quickly gained enormous popularity in the fanbase. Plus, it defied the laws of physics.
Worst moment: The roast of lady bunny. If Trinity was a mess, Naomi was a train wreck.

Naomi played a very smart game by eliminating Manila. She has consistently scored high in the challenges but never won until recently. Naomi is talented and a capable queen. I actually thought she was going to win, until last episode when she took on a larger acting role and didn’t rise to the challenge. Next week is a singing, dancing, and performing challenge. These don’t play to Naomi’s strengths and I think it’s going to cost her the crown. Wins: 3
Bottoms: 2
Best moment: It’s a tie between that roast performance (that I keep re-watching because “bloated bitch in a box” never fails to make me laugh) and her “Eleguence After Dark” look. Both were high points for Monet, and they both showcase her talents in fashion and in performance.
Worst moment: Her performance in Jersey Justice. She was in the bottom for this challenge, and I watched it back. It’s not that bad. It’s a little confusing, but it’s not the worst thing I’ve seen. She was still funny and made the audience laugh.

Monet has shown a lot of growth this season, especially from Season 10. Her looks are mostly improved (though still a bit hit or miss) and her performances are usually funny and spot on. The Blackhole was one of my favourite parts of the entire season. Monet also sings and dances well, assets for the next challenge, and she has a great report card. She’s a strong contender for the crown if only another queen weren’t a bit ahead…. Wins: 3
Bottoms: 2 (both of which I think are undeserving)
Best moment: The Blackhole and how she paints the wall. Also “gooped.” She’s the personality queen and she knows it.
Worst moment: There isn’t really a bad moment for Monique (excluding anything brown cow stunning), except maybe the outfit that she wore for “Plastique Fantastique.”

I know I just tried to justify both of Monique’s times in the bottom, but I think that in both cases, she didn’t do that bad of a job. In the roast challenge, her preacher character was uproarious, making both the judges and the audience laugh. She was in the bottom in order to make the lip sync math work, and you can’t change my mind about that. I wasn’t the biggest fan of Monique this season, but looking back at her performances, she has been a strong competitor. Plus, often winners of the first challenge end up winning the entire season, so that puts the odds in favour of Trinity or Monique…

Although, in a perfect world, Manila shows up unannounced and inducted into the Drag Hall of Fame. I’m still interested to see who ends up taking the crown. Either way, Team MoMo ftw. Will Smith, once again 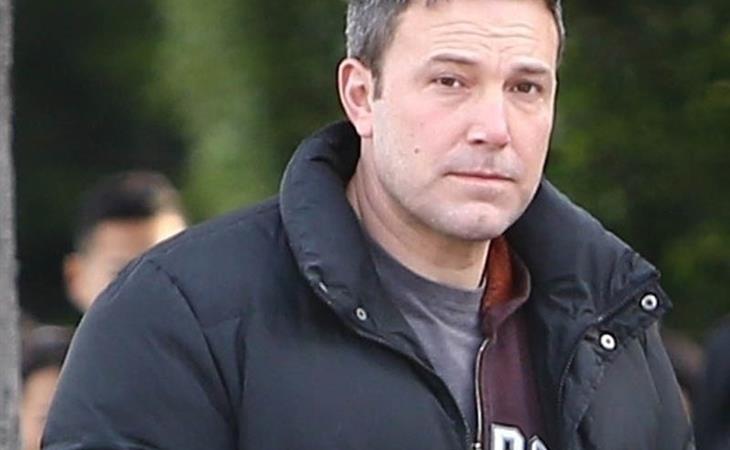