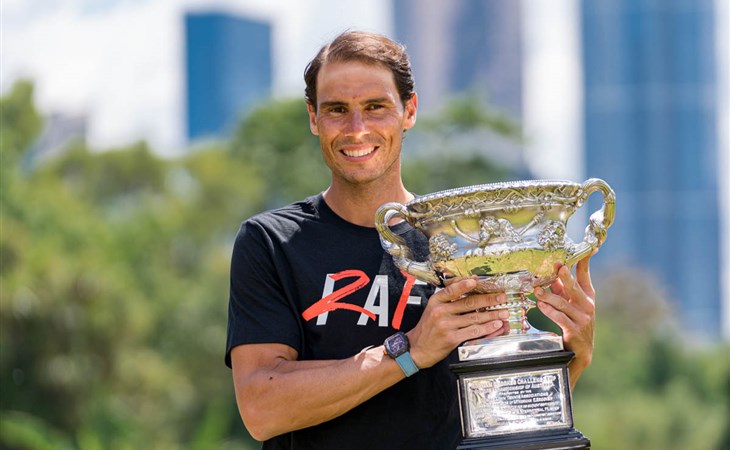 It’s Lunar New Year’s Eve! At my house, and my parents’, we’ve been prepping for Lunar New Year for a couple of weeks. We’ve been cleaning for days. I spent a few hours yesterday packing up several boxes to either throw out or give away and doing laundry and Jacek cut my hair and my ma called to discuss our outfits for tonight. We’re heading over there later for a Lunar New Year feast and she’s insisting we bring the tripod because she wants lots of pictures. This year she ordered “walled village poon choi”, a dish super specific to Hong Kong and particularly the New Territories in Hong Kong where she’s from. The “poon choi” tradition is said to be over 700 years old.

“Poon choi” which is how we say it in Cantonese (“pan cai” in Mandarin) is basically a one-pot dish layered with premium ingredients in a basin – meats and seafood take the glory on the top, vegetables on the bottom to soak up the juices. It’s been years since I’ve had “poon choi”, I can’t f-cking wait. And I also can’t wait for the take-home, because ma has been cooking for days: soups, turnip cake, taro cake, jujube fruit pudding, and Buddha’s Delight, which many Chinese eat on New Year’s Day to observe the old purification custom at the start of the new year. The whole idea is that after all the hustle and the cleaning leading up to the New Year, once it arrives, it’s time to chill and celebrate.

So if you can, wash your hair tonight and not tomorrow; otherwise you’ll be washing away the luck of the new year. And you don’t want to waste that Big Tiger Energy. It’s coming. I was raised with Big Tiger Energy because my ma is all Tiger, pure fireworks, perhaps the most spectacular and volatile out of all of the twelve signs of the Chinese zodiac. There’s no middle ground with a Tiger – it’s super highs and super lows. We’ll talk a little more about Tigers tomorrow.

For now though… you know who’s a Tiger? Rafael Nadal, the 2022 Australian Open champion, making history as the first player on the men’s side to win 21 Grand Slam titles. It was a classic Tiger comeback. 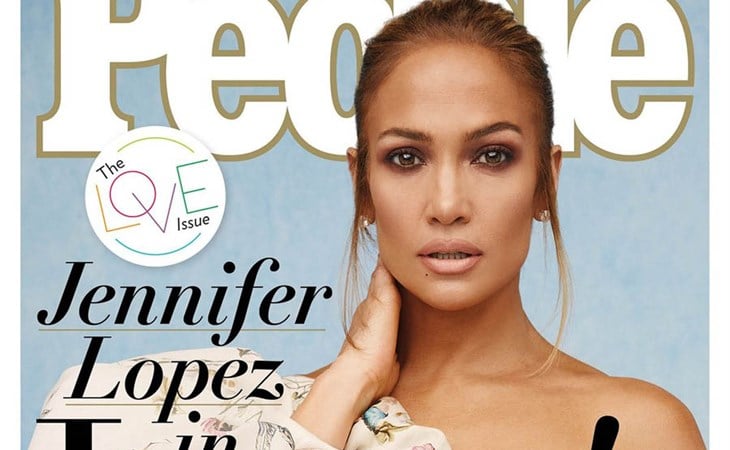