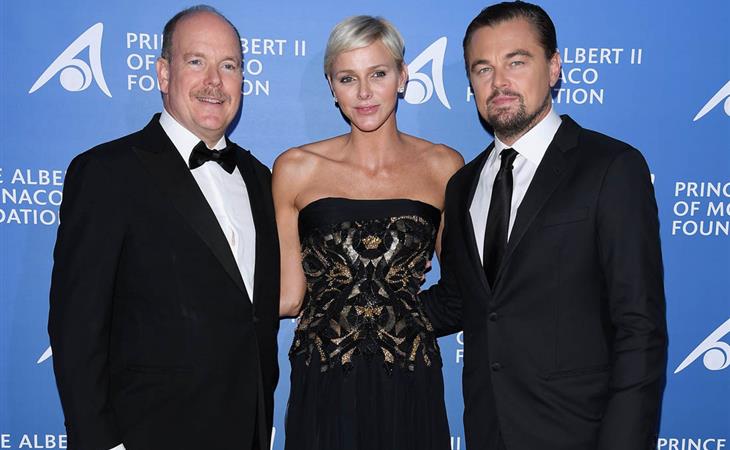 The inaugural Monte Carlo Gala for the Global Ocean took place last night honouring Leonardo DiCaprio. Prince Albert and Charlene were there. And probably a lot of models. Even though the event was in his honour though, I can only find one posed photo of Leo, with Albert and Charlene of Serenity. I suppose, on some level, you have to appreciate his commitment to taking as few pictures as possible, doesn’t even matter if the entire party is being thrown in his honour. Leo is there to save the environment – and assess the quality of women under 25 in attendance. He’s such a giver, isn’t he?

While there don’t seem to be too many official photos of Leo at the event, I did find these shots of him taking off on a private jet from Paris heading to Monaco with the always-faithful Lukas Haas. You know who probably loves Lukas Haas? Leo’s publicist. A publicist on the road with a client is basically a wrangler, running interference, running errands, making sure the star never looks lonely, making sure the star always has a reason to leave. If Lukas is there, the publicist doesn’t have to be. And he gets the discards. 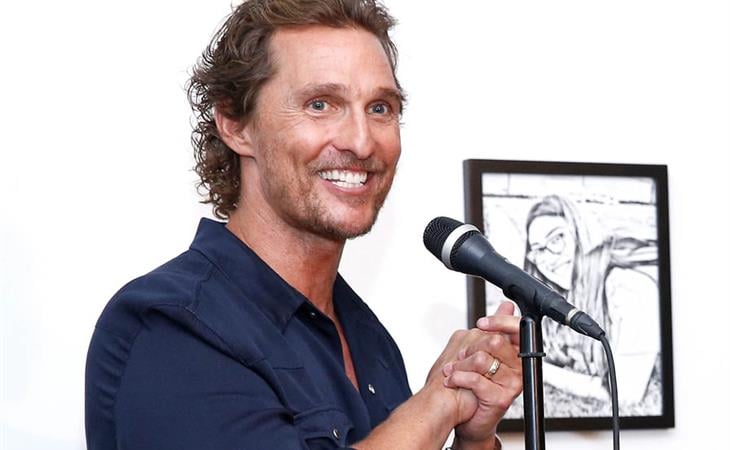