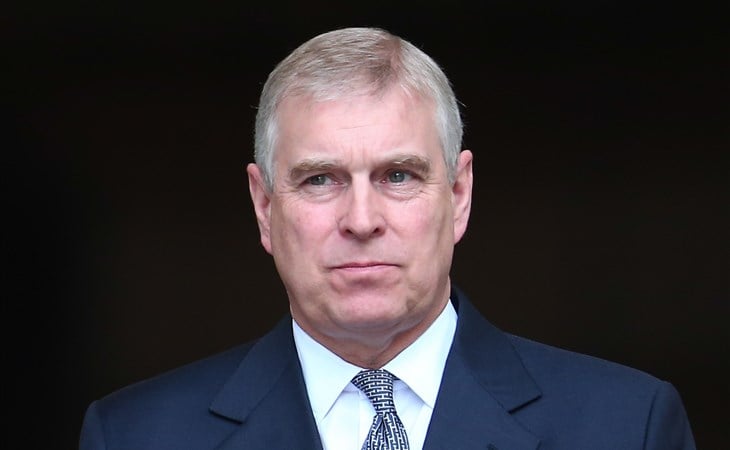 Now that Ghislaine Maxwell has been arrested, people are wondering about a possible list of names, and who she’ll sell out to save herself. Did you watch Filthy Rich on Netflix? If you did, you’ll remember, in the last episode, it was strongly suggested that Jeffrey Epstein installed multiple cameras in all the rooms at several of his properties, and that there was a control room, like in broadcast television, with monitors feeding into a recording system, documenting everything that was happening. While there’s been no official confirmation that such a video network existed, TV host and journalist Christopher Mason, who’s known Ghislaine for three decades, told Page Six a few days ago that she may have access to those tapes. And now a former friend is telling the Daily Mail that she does indeed have “copies of everything Epstein had”. Ghislaine is described by this person to be “as cunning as they come”, and that she “wasn’t going to be with Epstein all those years and not have some insurance”. They believe that she has “squirreled away” all kinds of evidence that “could implicate some twisted movers and shakers”. So “if Ghislaine goes down, she’s going to take the whole damn lot of them with her”.

Who, then, is “them”? Names that have appeared in association with Jeffrey Epstein include Donald Trump, Bill Clinton, Alan Dershowitz, Les Wexner, and of course Prince Andrew. Speaking of Prince Andrew, did you see this tweet yesterday?

Was on a British radio show today to talk about Ghislaine Maxwell. I was asked not to mention Prince Andrew because it was "legally hot." #JeffreyEpstein

Tara Palmeri is a journalist who’s hosting a Jeffrey Epstein podcast premiering in September. As was pointed out in her mentions, libel laws are different in the UK and, you know, the British royal family has the resources and the influence to make life difficult for people who’d dare talk about the beloved second son of the Queen and his friendship with the dead rapist pedophile Jeffrey Epstein. You can talk racist sh-t about Meghan Markle all you want though. They won’t do a thing about it.

So is that the strategy here for the Queen and the palace? Keep protecting him behind the scenes but stay quiet in public? Andrew’s legal team keeps insisting that he is willing to cooperate with the US Department of Justice while the DOJ keeps saying that he’s been resistant. Meanwhile, a friend of Ghislaine Maxwell is defending him in a new and creative way.

Laura Goldman appeared on Good Morning Britain to talk about what Ghislaine knows. Her response:

"I believe in supporting my friend, she is a victim of Jeffrey Epstein just like many other people were, it doesn't mean that what she did was right, she should pay for her crimes.”

As for why Ghislaine continued to associate with Epstein after he was convicted for solicitation of underage prostitution in 2008:

“He would not let her leave. She tried many many times. There were things he had on her that if she had left in an angry way would have destroyed her life.”

When she was asked about Prince Andrew and whether or not he was involved or participated in Jeffrey Epstein and Ghislaine Maxwell’s sex trafficking, Laura answered:

“Prince Andrew doesn't know a lot. Partially because he's not that intelligent, and he is spoiled and entitled so he didn't really ask questions about what was happening.”

In other words, he’s too stupid and spoiled to be guilty. Well that’s an interesting defence. I wonder if Andrew and his team will borrow it. Like, I couldn’t have done all these things you’re accusing me of because I’m actually a f-cking idiot and my mummy coddled me my whole life so I have no curiosity about the things around me, my white privilege prevented me from seeing the reality of other people’s suffering. White privilege – come through AGAIN!

Does this remind you of the “affluenza” defence? A few years ago, a teenager killed four people while driving drunk and a psychologist told the court that his irresponsible behaviour was the result of being raised by a wealthy family. In other words, he suffered from the affliction of “affluenza” and should therefore be handled leniently because it wasn’t really his fault. Needless to say, critics of the “affluenza” defence have pointed out that the same consideration is rarely given to the generations of people growing up in poverty and sh-tty circumstances because of systemic and institutionalised racism and classism.

Back to Prince Andrew though – is that what we’re doing here? Are we tweaking how “affluenza” is applied to argue that he couldn’t possibly have known about Epstein’s crimes because his mother, the Queen, indulged him so much it made him too entitled to care and too ignorant to notice and too stupid to bother? What a great look for the British royal family. 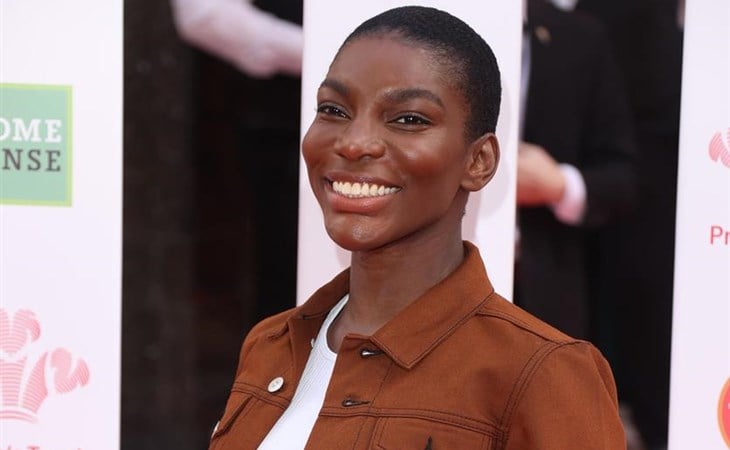 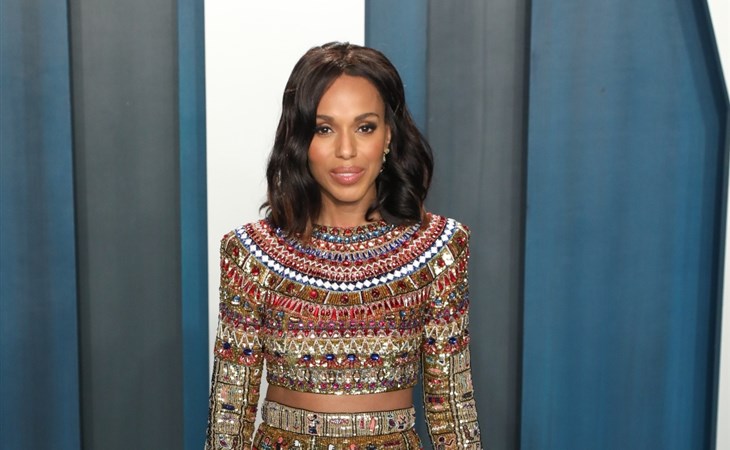