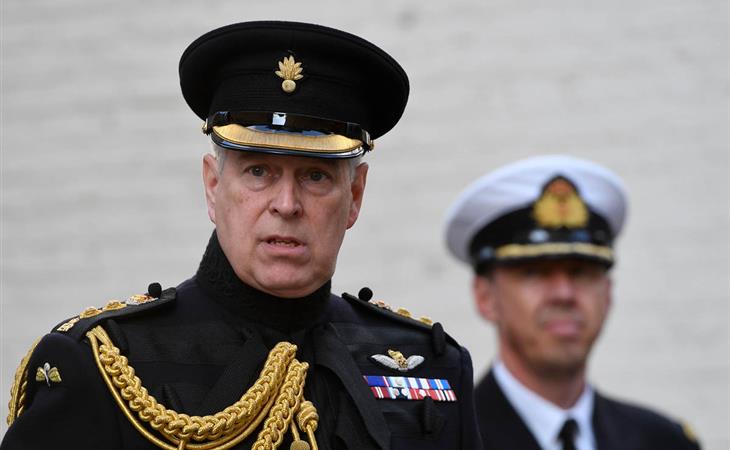 Meghan Markle was in New York on Saturday for the US Open women’s final, supporting her friend Serena Williams. There’s been a LOT of coverage of Meghan’s trip, and a lot of controversial reaction to Meghan’s trip in the British media, which we’ll get to later, but any controversy over Meghan’s travel, and it’s debatable whether or not there should be controversy in the first place, is nothing in comparison to Prince Andrew’s f-cksh-t. AS USUAL. But, unfortunately, not observed.

Jeffrey Epstein, the dead rapist pedophile, and former friend of Prince Andrew, was trending over the weekend because of Ronan Farrow’s article in The New Yorker that was published on Friday as “new documents show that the M.I.T. Media Lab was aware of Eptein’s status as a convicted sex offender, and that Epstein directed contributions to the lab far exceeding the amounts M.I.T. has publicly admitted”. Then on Saturday, “less than a day after the publication of this story, Joi Ito, the director of the M.I.T. Media Lab, resigned from his position”.

Ronan Farrow keeps taking them down! Do you think Ronan Farrow is working on a Prince Andrew story?

To be clear, Andrew is not mentioned in this current Ronan Farrow piece and he has, on multiple occasions, denied any wrongdoing (though it’s often not very effective). However, the fact that the piece got so much attention, and resulted in the departure of a powerful figure in the science and tech community, means that the Jeffrey Epstein story is still a big news story – which is not good news for Andrew.

On the same day that Joi Ito quit the M.I.T. Media Lab, The Sun reported that “Paedo tycoon Jeffrey Epstein and Harvey Weinstein were guests at Princess Beatrice’s 18th birthday ball”. Beatrice’s birthday ball happened on July 15, 2006. In July 2006, Jeffrey Epstein was already being investigated. According to this timeline of Epstein’s grossness, in May 2006 he was “charged with multiple counts of unlawful sex acts with a minor”.

Two months! And Prince Andrew is still inviting Jeffrey Epstein to the party! Remember, at this point the FBI had already opened an investigation on him. The f-ck is he doing inviting a dude who’s been charged with MULTIPLE COUNTS OF UNLAWFUL SEX ACTS WITH A MINOR and under investigation by the FBI to his daughter’s birthday ball?

Again, again, AGAIN, a neverending series of AGAINS, this is not a good look. It’s the worst look.

But there’s more. After that story about Beatrice’s birthday ball was reported, the Daily Mail reported on “Prince Andrew’s raging bust-up with a top royal aide” and that Prince Charles found out about it and told his brother to apologise. A source then had to quickly deny that there was an altercation, downplaying it by calling it a “verbal dispute” and dismissing the claim that Charles was getting involved. But apparently there was enough truth to the story that Buckingham Palace had to address it. According to The Sun:

Last night Buckingham Palace confirmed to The Sun on Sunday the dispute had occurred - but insisted the disagreement had been resolved.

A source told the Mail: “It was a verbal dispute. It was a work-related issue.

"The Duke got very cross that what he wanted wasn’t possible.”

The source added: “The Duke explained the situation to the Prince of Wales and left it at that.

"There was no apology because there was nothing to apologise for.

"The Duke maintains a good relationship with the Prince of Wales."

They couldn’t even ignore it. Not only that but they had to deny and clarify it. Which means SOMETHING happened. A “work-related issue”? And “what he wanted wasn’t possible”? What did he want? Did he feel he was entitled to something? Because, you know, he clearly felt he was entitled to continue being friends with a man who was accused of creeping on children. So, as established, Prince Andrew is known for his entitlements.

And we are still not f-cking done with the Andrew updates! Now the latest is this:

Prince Andrew pictured with celebrity/media lawyer @Paul_Tweed who specialises in ‘reputation management’ issues.
They were at @royalportrush golf course for the Young Champions Trophy founded by @TheDukeOfYork. Tweed is family friend of Yorks & has worked with @SarahTheDuchess pic.twitter.com/IVqHML2B5k

Chris Ship goes on to say that there’s no suggestion that Prince Andrew and this lawyer, Paul Tweed, are working together, that they’ve known each other a while…but…

But you know what? That’s not what the op-eds in the UK are about. Over at The Times they’re bitching about Meghan Markle’s “creepy entourage” and how offside it is that she and Prince Harry are working with American PR firms and agents.

Seriously? We’re going to have a conversation about members of the royal family and their “royal entourage” and who they hire and the first target is Meghan and Harry and not Prince Andrew and the fact that he was friends with Jeffrey Epstein, apprenticing to be a butler and answering the door at Epstein’s NY mansion while girls were coming and going and getting massages from young Russians – like THAT doesn’t count as a “creepy entourage” but Meghan and Harry working with marketing consultants on their philanthropic efforts is somehow a f-cking crime … REALLY!?!

Go back and re-read the long ass list of sh-t I just recapped from this weekend alone on Prince Andrew and ask, repetitively, why there aren’t more columns, outrage essays, think-pieces etc being dedicated to Prince Andrew’s connection to Jeffrey Epstein and/or Andrew’s embarrassing behaviour and bungles. They have a really hard time answering that question. 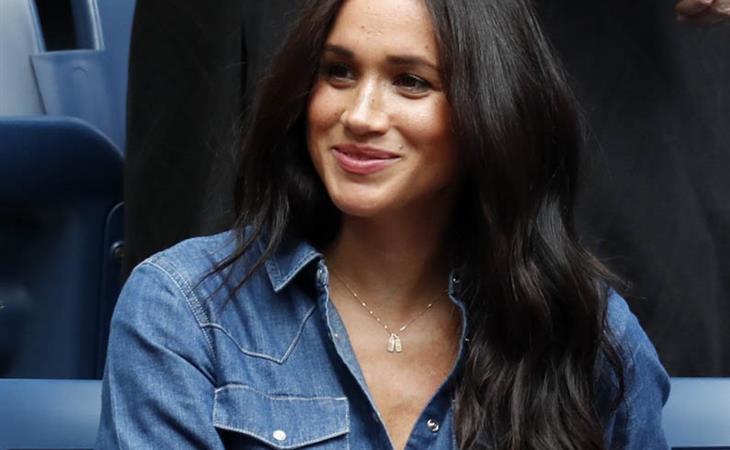 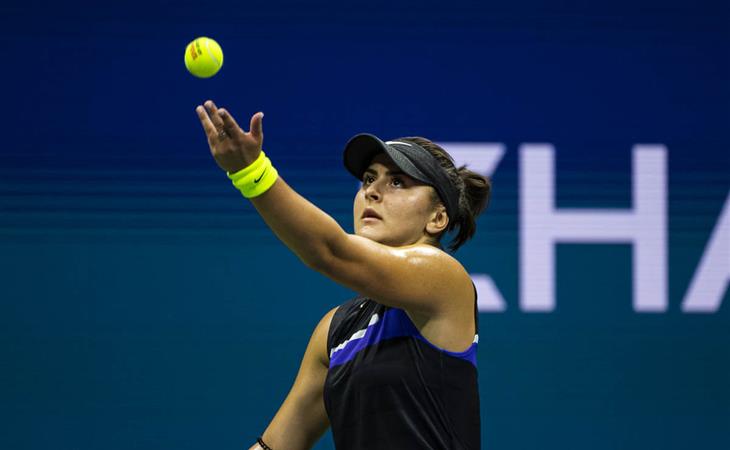