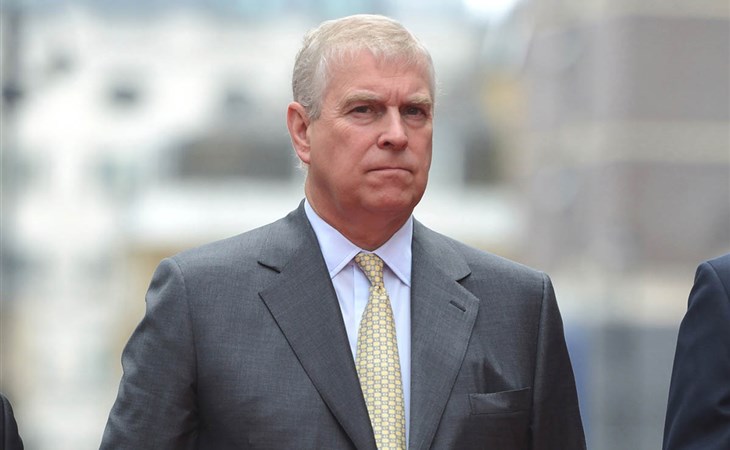 The Andrew formerly known as HR no longer has a Twitter account. This is now what shows up on the @TheDukeofYork handle:

He apparently still has an Instagram but that’s been made private. None of this is surprising. The Crown is protecting the Crown and it is trying to erase as much of Prince Andrew as they can, at least from public view. Because with this family, the appearance is everything. It’s the only thing.

Behind the scenes, though, well, even though Andrew has been socially exiled, his social prison is still pretty f-cking royal. He lives in on an estate. He can still go riding. He’s no doubt still eating well and sleeping comfortably, if and when he can sleep. He is still his mother’s son and that automatically comes with privileges that not even he has to give up even though he’s been sued for rape in the United States.

That said, when it comes to his family members, seeing as they’re been erasing his digital presence, they’ve now adopted an “I don’t know her” approach to his name:

Prince William was asked about Prince Andrew at the end of a visit he and Kate made to the @FoundlingMuseum in London.
â€œDo you support Prince Andrew?â€ a reporter asked the Duke of Cambridge.
The response was about as detailed as Prince Charlesâ€™ on Friday (zero). https://t.co/zZ53gmdnv4 pic.twitter.com/7KYbogfwoZ

I mean it’s not like Prince Charles and William would ever answer. But even the non-reaction is noteworthy since these people move in such high protocol manners, it gets real f-cking awkward when an accused rapist gets thrown into the situation like a stink bomb.

As for what’s next for Andrew, well, all eyes are on the trial. Not sure when that’s happening, exactly, but according to Page Six, he may not have to go to the US, at least not yet:

“Embattled Prince Andrew will not travel to New York to give testimony in his sex assault lawsuit, multiple sources have told The Post.

The Duke of York — who was stripped of his military titles and HRH styling by his mother, Queen Elizabeth — will instead give a deposition to be transmitted live from London, in the sexual-assault civil suit brought by Virginia Roberts Giuffre.

The case does not yet have a court date. Sources said there is no legal reason for Andrew to be in the US.”

What are the chances these deposition videos are publicly released? There’s no doubt that Andrew’s lawyers will argue to have them sealed. It may not be up to them though. Judge Lewis Kaplan had no f-cks to give about royal respect when he decided not to dismiss Virginia Roberts Giuffre’s case against Andrew. So there may be a time when these videos do get seen by the public. Maybe not immediately, but also maybe eventually.

When I think of Andrew giving a deposition, I’m reminded of that interview with Emily Maitlis on BBC Newsnight. The defective sweat glands, the pizza in Woking, the way she let him tell on himself. That interview, really, is what did him in. It was only after that disaster that he had to step down from public duty. And the thing is… remember…he felt OK about it! When it was over, there was no panic. He invited Emily to stay for a screening! It seemed as though he thought he acquitted himself well.

So how’s he going to hold up in deposition? Of course, of course, he’ll have lawyers with him to protect him from himself, and they’ll do the best they can to mitigate the damage. But this man is a fool. And what’s more, he’s an arrogant fool. There’s only so much you can do with an arrogant fool – as the British royal family knows better than anyone else. 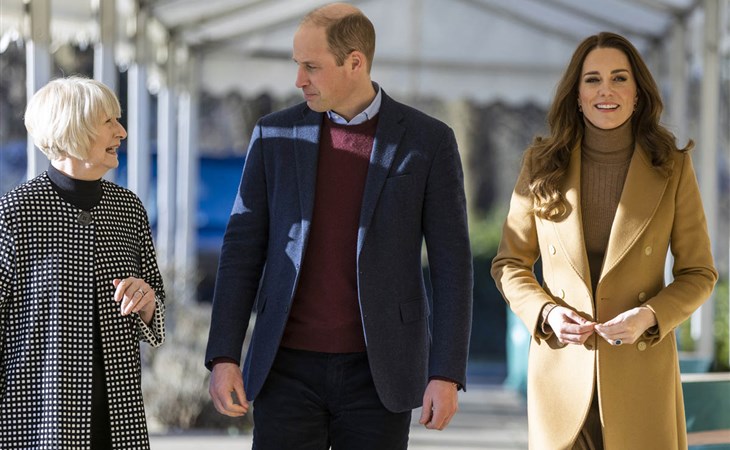 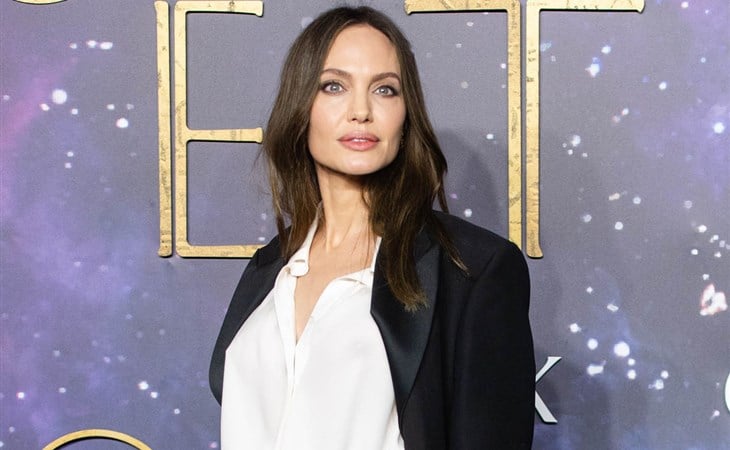