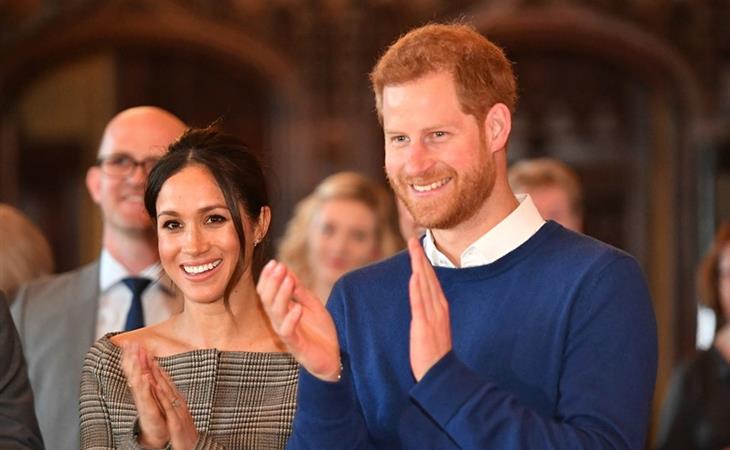 When House Sussex joined Instagram yesterday, I wrote in my post that it could be a record-breaker. That already the follower count was climbing quickly. It’s official - @sussexroyal is the fastest Instagram account to get to a million followers. It is currently, at 9am ET April 3, 2019, sitting at 2.4 million. And, like I said, the baby hasn’t even arrived yet. This is how the timeline has been set.

Initially, when the House Sussex IG was first launched, they were following three accounts: The Royal Family, Kensington Palace, and Clarence House. And immediately the British press went in with their usual bullsh-t. Look at this headline:

For months now, members of the British media have been swearing up and down that they’re not sexist or racist – well, what the f-ck is this?

House Sussex is now following a total of 23 accounts. The Queen, Prince Charles, and House Cambridge were the first wave which makes sense by status. In the second wave, Prince Andrew’s Duke of York account was added. Then the Invictus Games. And all of the Sussex patronages and charities. Here’s a spark for those of us from Toronto: House Sussex is following the ROM (Royal Ontario Museum)! After all that is Princess Eugenie, the most recent Sussex follow. Eugenie welcomed her “cousins” in a dedicated post:

Her dad did too – and it’s worth noting, I think, that Prince Andrew had to include himself in there. On brand:

And now we wait. Baby Sussex is due this month. As Prem wrote yesterday, April is looking like it’s the all-star month of 2019. Game of Thrones, Avengers: Endgame, and Jayden Sussex (LOL) all premiering soon. 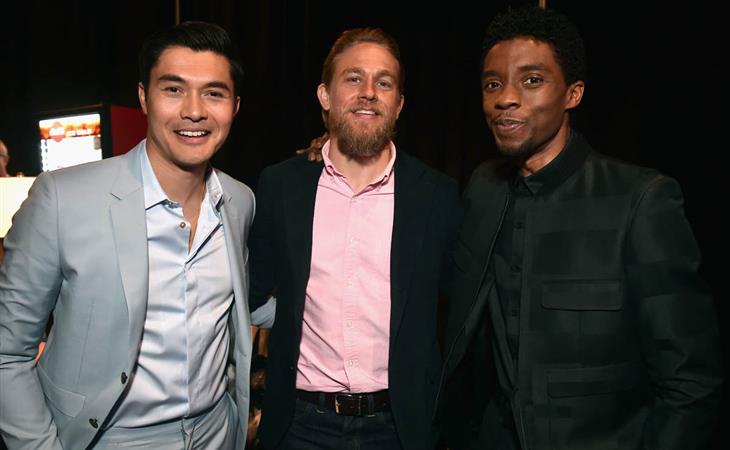 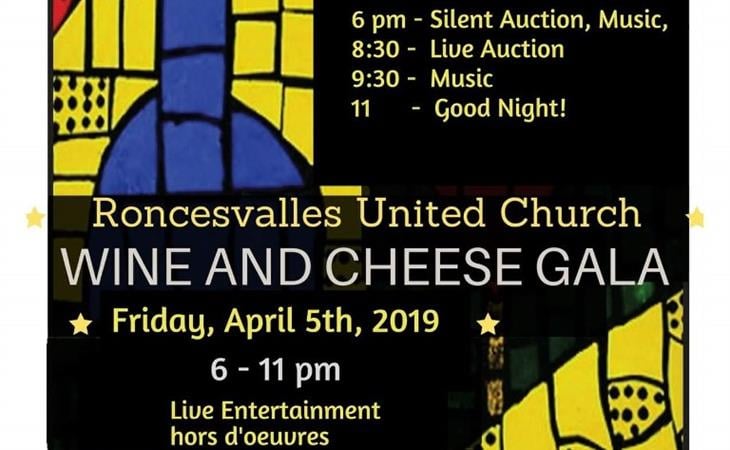