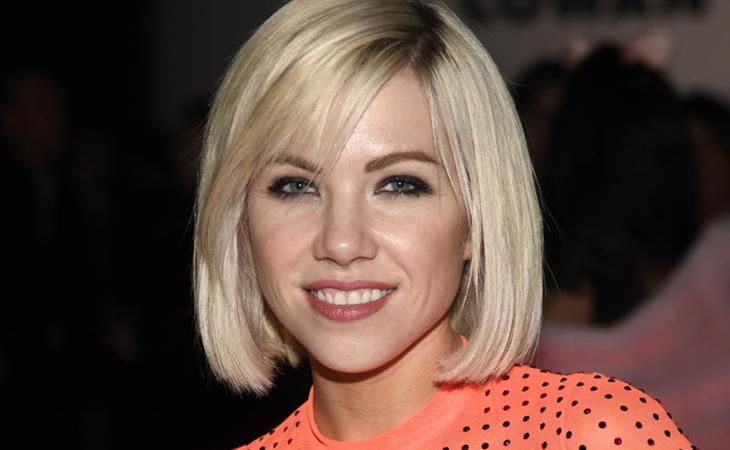 April has already been the best month of this year, and we’re only on day two. Yesterday, Ariana released a new single and video which I wrote about earlier AND Carly Rae Jepsen announced that her new album Dedicated is dropping May 17th and that she’s touring starting at the end of June.

Carly has already released three songs on the album: “Party for One”, “Now That I Found You”, and "No Drug Like Me”. This album announcement doesn’t come as too much of a surprise because Carly mentioned that it was coming, but the timing is a lot sooner than I was expecting. Plus, we’re getting a proper tour out of it as well (although regrettably one that’s not stopping anywhere near the Pacific Northwest).

This album is a big deal. When Dedicated comes out, it will almost be four years since Emotion was released, and we will undoubtedly compare the two albums. Emotion was critically acclaimed, a masterpiece collection of songs. She reportedly worked on over 200 tracks and chose just 12 of those to put on the album. That’s Carly’s process – rapid creation and then careful curation. So what I’m worried about is how this album will hold up next to the one before it. Carly is dedicated to her work, she wouldn’t put out something unless it matched her standard. But Emotion has set the bar really high and after four years of waiting, Carly fans are hungry and eager for new music. In Pitchfork’s review of Emotion, they praise the album for its quality, but criticize it for its lack of personality – it’s missing Carly herself. I wonder if this is how Dedicated will differentiate itself.

Out of the three singles we’ve seen so far, two of them celebrate Carly by herself. “Party for One” is about loving yourself and loving being by yourself and loving pleasuring yourself. “No Drug Like Me” is about how intoxicating she can be to her partner, because they haven’t met anyone like her. When we first heard about this album last November, Carly said it was about “romantic love but self-love too.” Dedicated seems like a title that fits both. You can be dedicated to others and you can be dedicated to yourself. We heard a lot about that first part from Emotion, but Emotion was also an attempt to show the world that Carly wasn’t just a one-hit-wonder with "Call Me Maybe".

Now that the world knows that Carly is in it to last, Dedicated is an opportunity to dig deep within and channel the essence of Carly Rae Jepsen. As the Pitchfork review notes, Rihanna is for when we give no f-cks, Beyoncé is for when we feel like a queen, so what is Carly for? We’ll find out on May 17th.

Attached - CRJ at an event in LA earlier in March. 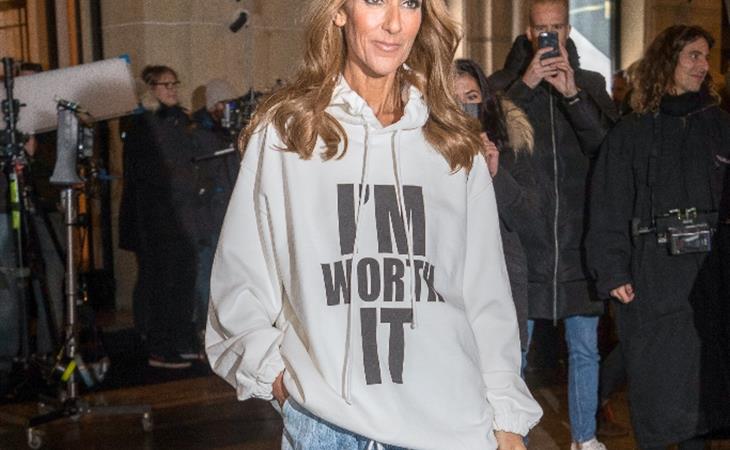 Celine Dion: “I’m worth it” 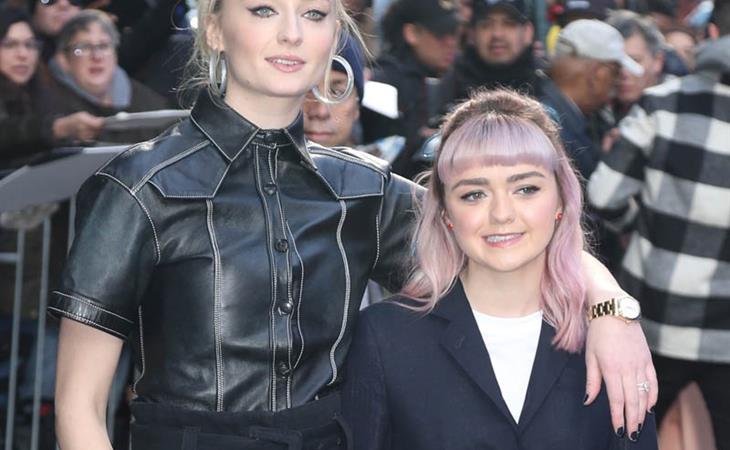