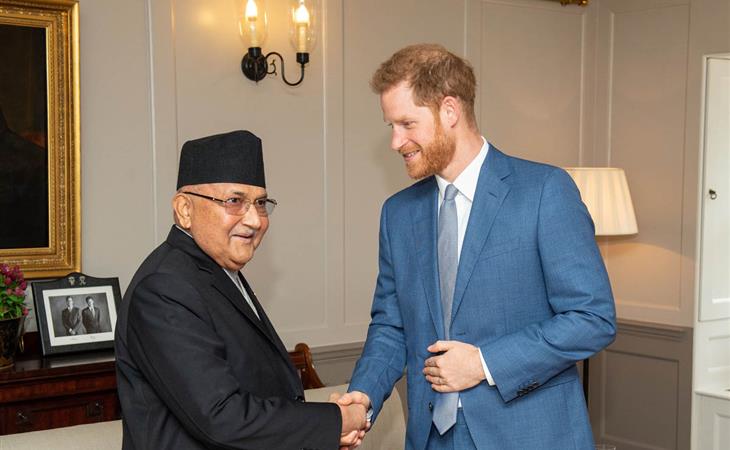 Prince Harry met with KP Sharma Oli, Prime Minister of Nepal, and his wife Radhika Shakya today at Kensington Palace. Harry travelled to Nepal in 2016, meeting with survivors of the Nepal earthquakes and toured the restoration efforts in the country. He also visited the British Gurkha Camp in Pokhara. The House Sussex Instagram account posted about the meeting, including an adorable shot of Harry as a boy:

As I’ve said, the Sussex social media game has been impressive. They use it effectively and their strategy has had a positive impact on other royal social media accounts. But, again, that doesn’t mean it can’t be improved. The quality control in the captions could be improved. As previously noted, there have been minor errors here and there and today was no exception. Maybe it’s just me but the apostrophe thing makes me crazy: It’s like when people write things like “the Grammy’s (sic) were so boring last night”. For some reason, the vowel at the end of a proper noun throws people off. Nobody’s perfect, obviously. And, please, there are probably a dozen typos in this post alone. But, you know, they’re royal. They have their own seals and sh-t. So the language standards should probably be a little better? Or am I a picky-ass c-nt?

Anyway, grammar is not what people are talking about where Harry’s appearance today is concerned. You can see there’s a photo of Harry and Meghan that they never released publicly in the corner of the shot. The Queen has a copy too. There’s also a framed photo of Harry and William and another of William and Kate. All of these are in special frames with their respective logos engraved at the top. Like I said, when you’re fancy enough to have your logo chiseled into your picture frames, the apostrophes are important, non?

Harry has two engagements today. He’ll be at a charity concert in support of Sentebale later. 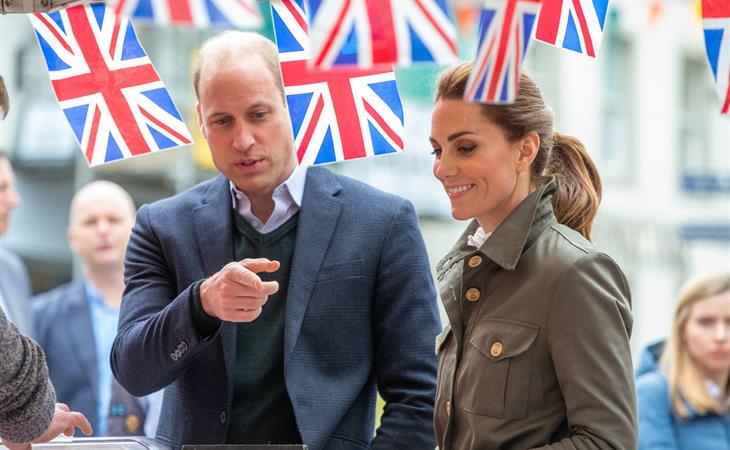 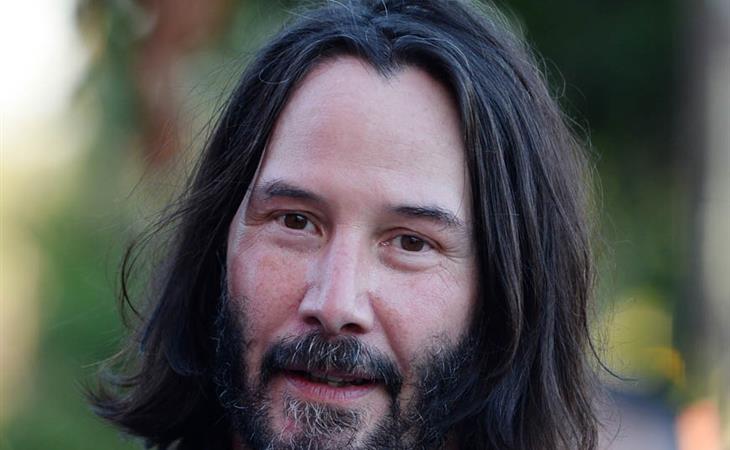