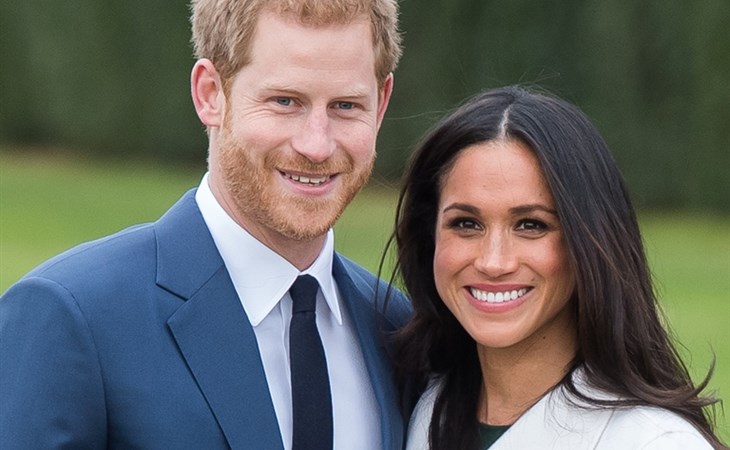 Much of the negative and often inaccurate coverage around the royal family and particularly Prince Harry and Meghan Markle have to do with money. How much it cost to renovate their place, how much it cost for them to go on holiday, how much the baby shower was, how much the baby clothes are, etc etc etc. That’s because of the financial support that the British royal family gets from the public. And the Sussexes break all of that down on their website under the “Funding” page.

So they want to be able to make their own money without having everyone up their asses about who’s supporting their lifestyle. There are, of course, other working royals but there are also unofficial guidelines about what kind of “work” that royals can do, especially “senior” royals – and the Sussexes were senior, until yesterday. Or at least they no longer want to be senior and that’s what the Queen and the royal family have to consider. As it reads now in the statement by Buckingham Palace:

That’s not a sign-off. It’s far from a sign-off. Because, well, what would be they be signing off on?

Presenting at the Oscars, ha!

That’s only a half-joke. This is about celebrity, about how to best use their celebrity – and where. You know how it is for royals. There’s a standard operating procedure for where and when they show up, what kinds of events they show up to, what kinds of projects they can lead. They can’t, for example, write a book and make money off of it. Or they couldn’t… until now?

I’m not saying Harry and Meghan are going to write a book. What I’m saying is that it seems like they’re working towards that option: book deals, producing deals with Netflix or Apple or Disney or Amazon. For television series about their causes, etc. All of it potential funding resources towards “financial independence” which would not be an option if they continued to be senior royals.

And then, before signing those deals, being open and available and free to take meetings with the people who can make those deals happen. Without being accused of breaching whatever protocol or propriety standard imposed on senior royals. Where? In Los Angeles. In New York. Wherever the people they want to know and meet with are based. And again, without the handcuff and being tethered to a royal machine.

There’s also a bit of a vanity element here too though, non? Come on. You can be onside with Harry and Meghan against the tabloids for their racist coverage and onside with them against the nefarious factions within the royal households but also acknowledge that, ultimately, they’re celebrities, and they enjoy the spotlight.

Meghan was an actor. And she wasn’t the biggest star on Suits. Let’s not pretend that people who work on television and in movies don’t enjoy the fame. It doesn’t make them bad people – it just makes them CELEBRITIES, that’s the whole point of this website. For someone like Meghan back in the day, when she was auditioning and then landing Suits and being considered for other movie and television projects, the goal – as it always is when you work in Hollywood – is to get to the level where she is NOW. She is one of the most famous women in the world married to one of the most famous men in the world. But in the royal family, there’s no opportunity to experience all of the benefits of that level of fame. Some benefits, of course, and there are royal benefits that the Sussexes have had that not all celebrities get, only they come with restrictions. This move removes those restrictions.

Buuuuuut it would bring on a new set of concerns. One of the advantages of those royal restrictions on what is and isn’t considered “royal appropriate” is that it offers a certain level of protection, both physical protection and reputational protection. Like royal protection officers, security, travel arrangements, even simple lifestyle logistics – like exercise, groceries, etc. There have been questions about how that will be funded and while that may continue to come from the royal account, it’s going to be harder and harder to justify, if they’re spending time in North America doing their thing and the British taxpayers are watching from across the ocean. Flying, for example, is the most obvious thing to eyeball, considering what happened last summer with the private jet. Are the Sussexes going to start flying commercial? Will they have to rely on the generosity of others? If they’re focusing on their foundation and their own income, they’ll presumably and likely be taking meetings with people with a LOT of money for philanthropy and investment. You know, more and more, you have to be so careful with that kind of network, which means they’ll need a team of people vetting everything, making sure they’re not financially tracking back to some shady sh-t. Balancing the freedom that will come from leaving the confines of the royal family with the fact that it will expose them to a whole other world of opportunism that doesn’t have to be cleared through the pretense of royal checks has to be priority. And they can’t afford to let their guard down on that when they go Hollywood, let their guard down, get caught up on the very, very, VERY VIP celebrity circuit. Hollywood Sussex, here they come. 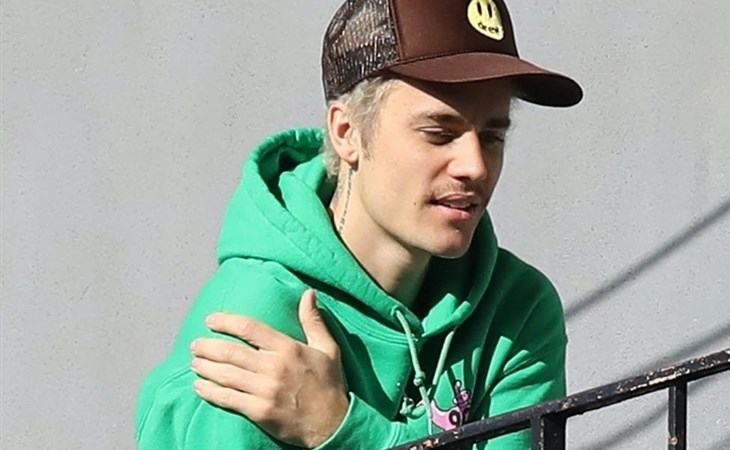 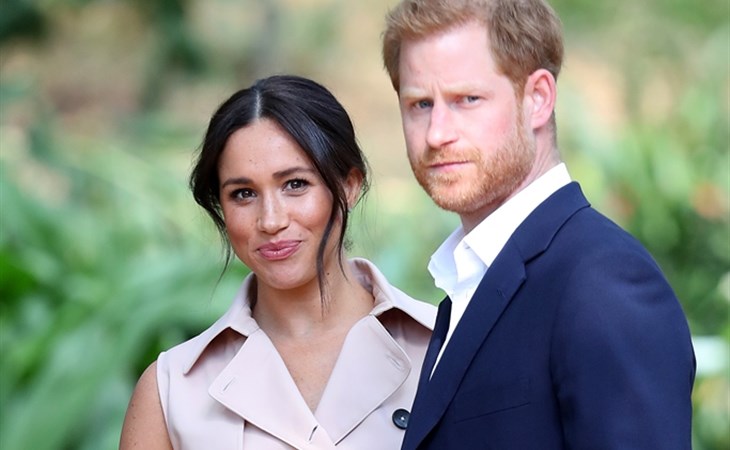