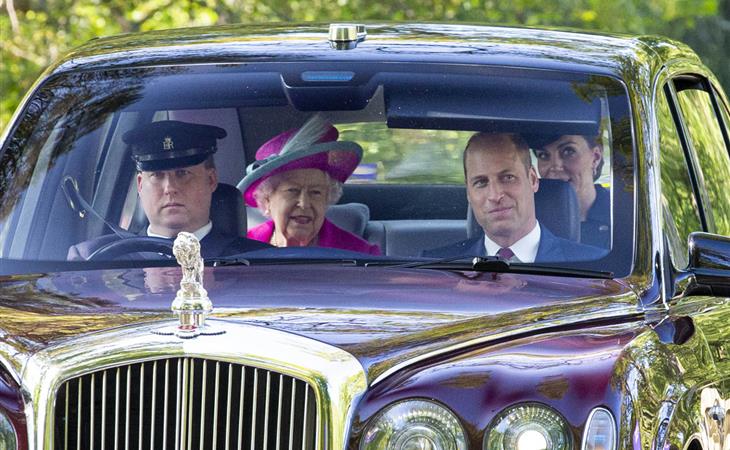 For days and days and even more days, the British tabloids shouted about Prince Harry and Meghan Markle’s private jets – first to Ibiza and then to Elton John’s in the South of France. Elton then clarified that he sent his own plane to pick them up and paid the carbon tax for it. This didn’t stop the UK papers from their relentless coverage, even though so many other royals, including OG climate change activist Prince Charles and Prince William, often fly private, and more importantly, even though Prince Andrew’s connection to pedophile Jeffrey Epstein could be the biggest royal scandal in 20 years – and this is a family that knows a f-cking scandal.

The Sussex private jet “scandal” was given an eighth life last week when the members of House Cambridge were seen flying on a budget airline to Scotland to join the Queen at Balmoral for summer holiday. The comparison was obvious: Harry and Meghan are irresponsible and hypocritical and Will and Kate are the best.

But now it’s been revealed that the House Cambridge low cost carrier flying wasn’t all that environmentally conscious after all. Per The Scotsman, the airline wanted to get some shine for flying their royal passengers, so they sent an empty aircraft that wasn’t originally scheduled to pick up Will and Kate and the kids and the other commoners on that flight because they wanted their logo to be seen. The aircraft that Will and Kate were supposed to fly on was then dispatched, also empty, somewhere else. That’s two aircrafts, with no passengers, making trips and burning fuel, just for House Cambridge, resulting in an excessive carbon footprint. In the end then, Will and Kate hurt the planet as much as Harry and Meghan did, maybe even more.

So it all backfired – but the question is: was it intentional?

I know what it looks like, that Will pulled a dick move on his brother so that he could look better. And there has definitely been tension between them as they have separated their houses and are now operating independently of one another. But knowing what we know now, that the airline was the one that made the call to switch the aircrafts to get their f-cking logo out there, it’s probably a good bet that the airline was also the one to alert the media to the fact that Will and Kate were flying commercial – so that they could ensure that their efforts paid off. You don’t go to all that trouble and swap planes to market your brand and your logo only to risk nobody seeing the evidence. How did the Daily Mail secure that video? To me, the airline is the most obvious and high percentage source.

This, though, is my big complaint. The Daily Mail somehow got their hands on the video of Will and Kate and the kids flying on the budget airline and they turn it into a whole story about how Will and Kate are so much more conscientious than Harry and Meghan. But now we know that Will and Kate only booked their low cost carrier flights on Wednesday, a last minute booking – NOT well in advance as is typical royal procedure and as initially reported. Per The Scotsman, the airline’s general manager confirmed:

“Following a call and details provided late evening on Wednesday as to members of the Royal Family having been booked onto the service, and that armed Royal Protection Officers would accompany the family on-board, we elected, given this service is operated for Flybe by Eastern, to provide our own aircraft and crew, given the approvals and clearance required to accommodate such.”

This means that the Cambridges, having seen all the heat that Harry and Meghan were getting for their private jets, made a last minute change to their itinerary so as to not take the same heat. Which, to be fair, is understandable. When a member of your family is eating all kinds of sh-t in the media for doing something, you’re going to try not to do the same thing … even though, as I mentioned last week, Will and Kate fly on private jets to Balmoral all the time.

Will and Kate weren’t being good environmental citizens. They were avoiding criticism – it’s not the same thing but this is what the UK papers were suggesting all last week. And now that they know that Will and Kate only decided to fly commercial on Wednesday, where’s all the reporting to clarify that that’s how it all went down?

Nobody is clarifying. Nobody is correcting the story. All the Daily Mail has said is that it turns out this is what the airline did, that it’s not Will and Kate’s fault, which it isn’t, but their original angle, that Will and Kate were sooooo accountable from the very beginning as opposed to Harry and Meghan, was at best a misunderstanding, at medium an innocent “mistake and error” (thanks, Prince Andrew), at bad an exaggeration, and at worst a fabrication, because that’s not an accurate representation of what happened. It is, however, the preferred angle, to compare and contrast the two families, one cast in golden light and the other in shadow and suspicion which, conveniently and disgustingly, is how they might see the difference in skin colour. And on top of all that, this really shouldn’t even be the top story at all…

Because remember the time Prince Andrew wrote a mess of a letter to try to explain and wave away his “association or friendship” with pedophile and accused rapist Jeffrey Epstein, the convicted sex offender, but only ended up raising more questions about when they knew each other, why he played the role of butler at Epstein’s NY mansion, how many foot massages he received by Russian girls, and how the f-ck he stumbled into a photo with his arm around a then 17-year-old girl who claims she was forced into sex slavery by the smiling madam standing nearby???

Why aren’t they pumping the same energy into that story than they did around the Sussex’s holiday? For f-ck’s sake, they’re royals. Every time they walk into a room people have to do downward dog and tree yoga pose to greet them. And suddenly we expect that they stay at a Motel 8 every time they go on a trip? 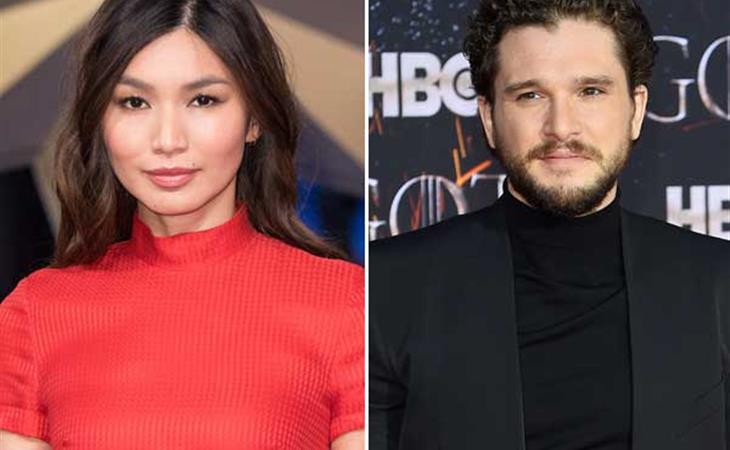 Kit Harington and Gemma Chan are Eternals, too 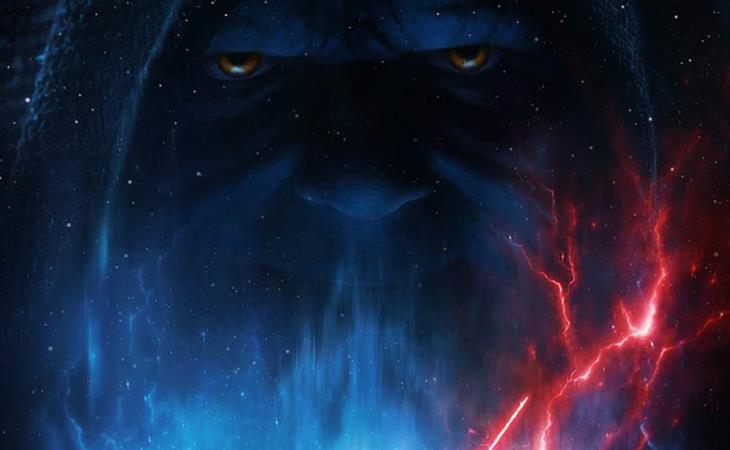