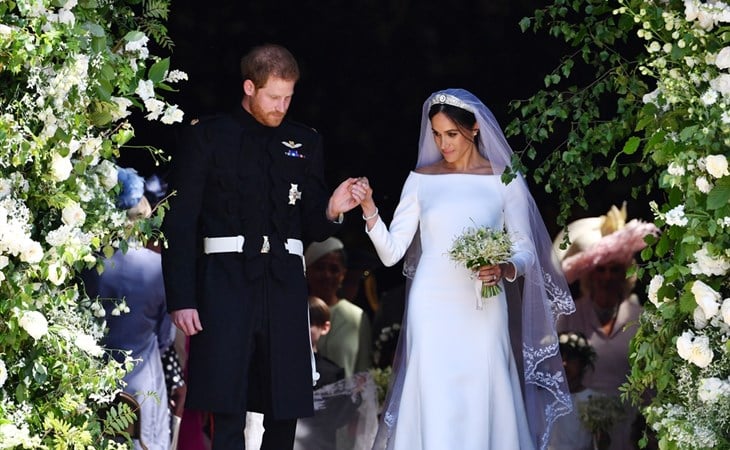 In a much, much, much lower stakes way, one that doesn’t involve animal abuse and alleged murder, there’s a baseball equivalent to the hate-on between Joe Exotic and Carole Baskin. It’s Jose Canseco and Alex Rodriguez. I guess…does that make ARod the Carole in this situation? Because Jose is obsessed with trying to turn people against ARod. And he wants JLo to call Morgan? Who is Morgan? And how many of you called Morgan pretending to be JLo? (Dlisted)

The FUG Girls are revisiting the Kids Choice Awards from the early 2000s. And I know you’re looking at this Jessica Simpson outfit and saying to yourself that she’d probably still wear it today (read her book though, seriously) but then you click over one more slide and, well, I think I might prefer Jessica’s whatever you want to call it to the Destiny’s Child matching girl scouts tops. (Go Fug Yourself)

Prince Harry and Meghan Markle just donated money from the broadcast of their wedding to Feeding Britain and in about five minutes, the British media will find a way to sh-t on it. (Cele|bitchy)

I’m not here to talk American politics. What I’m here for is listening to Cardi B talk American politics and I read somewhere, I think Vulture, that she should be the one to moderate the upcoming debates (if debates are allowed again, whenever the lockdown restrictions are lifted) ahead of the election. Cardi takes a really, really long time building up to her question – it’s not so much an interview as it is a monologue, ha – but her delivery is a lot more entertaining. And wouldn’t you want to hear her correct and talk over and read that f-cking moron who’s running for a second term? (TMZ)

I’m not hoarding but I am cooking way more than I ever have which means I have more groceries in the fridge and the freezer than I ever have and I don’t have a big fridge so there’s a whole system of packing and defrosting that has to happen, especially since Jacek keeps his coffee in the freezer and God, why do coffee containers have to be so big? Anyway, I learned a lot from this article about defrosting tips. (Eater) 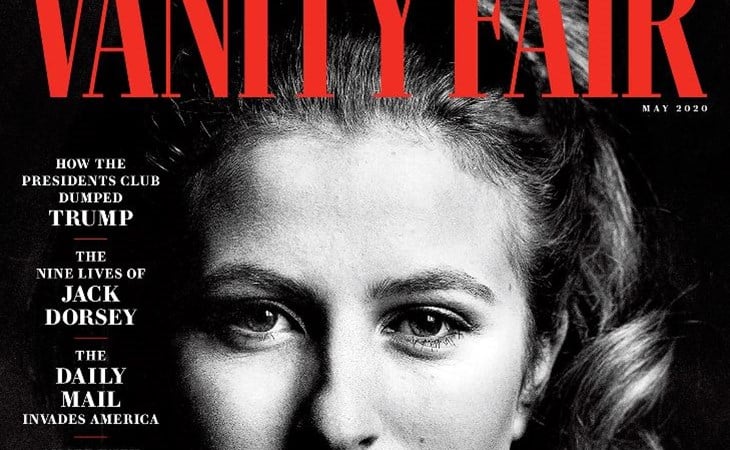 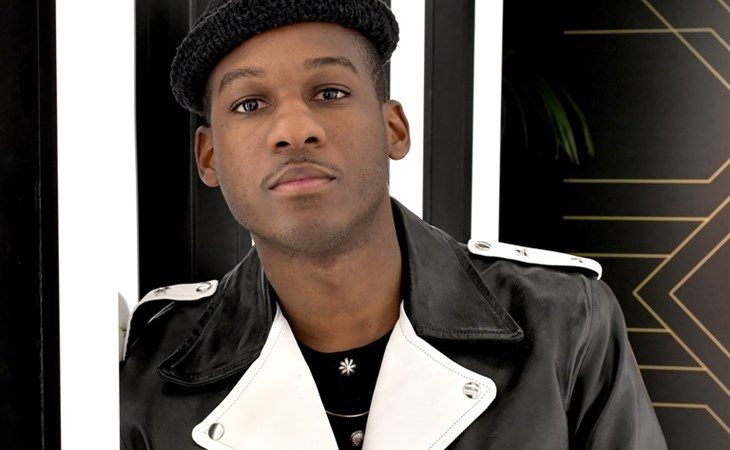