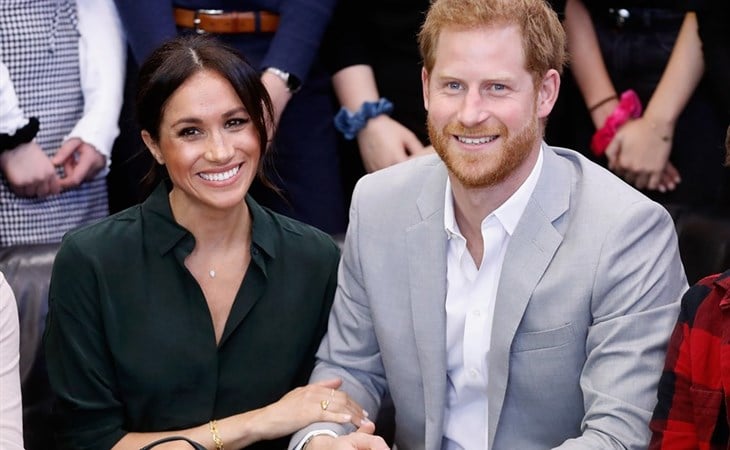 Harry and Meghan: the Headliners

Prince Harry and Meghan Markle have kept it pretty undercover the last couple of weeks. Last night, however, according to Page Six, they were hustling in Miami.

"Prince Harry and Meghan Markle were the keynote speakers at an exclusive JPMorgan event — in their first public appearance since leaving the royal family.

The Duke and Duchess of Sussex turned up at the swanky 1 Hotel in Miami’s South Beach on Thursday night, The Post has been told.

A source revealed: “It was all very hush-hush, with a lot of security. Meghan and Harry headlined the event as the keynote speakers.”

JPMorgan. Keynote. That’s not a volunteer situation. The Sussexes are out there getting that money. Like bank money. Which is their reality now as they have said they want to become financially independent. The speakers circuit seems an obvious place to start. This is an exclusive audience, an audience that can sign cheques for future events. So it’s not only a payday, it’s an audition. Of course that also depends on the message. Harry and Meghan’s focus is on their causes; they would likely be speaking about their philanthropic priorities, and they’re setting up their foundation which means they need donors. These are the relationships they have to start building - as all charitable organisations do. The tricky and potentially complicated part of that is that this kind of cohort, rich investment people in Miami, it’s not like they’re the purest, you know? The Sussexes, as we’ve said before, as they move ahead with their plans, will need the most thorough, most strategic-thinking specialists looking at every angle of every f-cking partnership. And people are going to be microscoping the sh-t out of their sh-t. 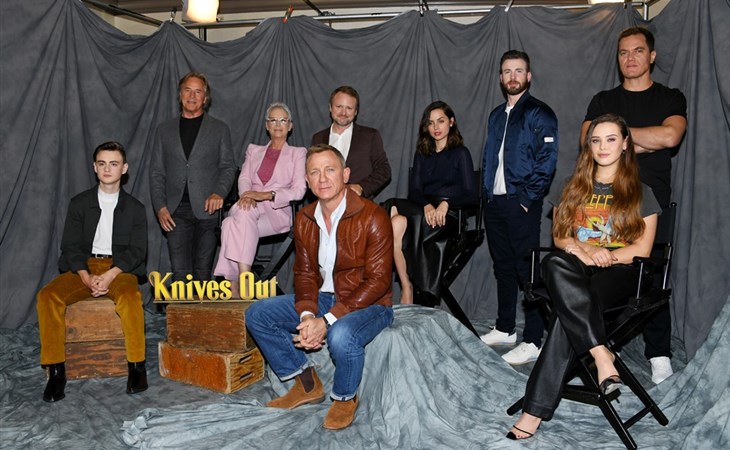 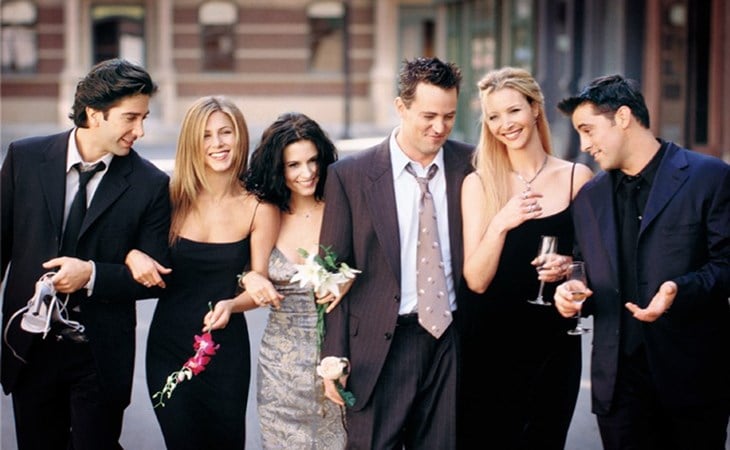 The Friends Reunion is happening